A teenage girl who was allegedly raped by four men in India was reportedly raped again by a police officer after she tried to get his help in reporting the initial attack.

Uttar Pradesh authorities confirmed that a police officer had been detained over the alleged incident, which caused outrage in India, with many accusing the police of helping to perpetuate a systemic culture of sexual violence.

In a tweet on Wednesday, Priyanka Gandhi Vadra of the opposition Congress of India party wrote: “If police stations are not safe for women, then where will they complain?”

An investigation is ongoing into the alleged incident at a police station in Lalitpur district. After his arrest, the agent told journalists that he was innocent and called for an independent investigation. All officers on duty at the time of the alleged incident have been reprimanded and action will be taken against them if found guilty of any crime, according to police.

They were also accused of violating India’s laws in place to protect minority castes, according to police. The five were not formally charged.

The alleged incident is the latest in a string of high-profile crimes against women and minority groups across India, personifying what critics allege is widespread internalized misogyny and support for patriarchal values.

According to the latest figures from India’s National Crime Records Bureau, more than 28,000 cases of alleged sexual assault against minors were reported in 2020. But activists believe the real number is much higher. As in other countries, rape often goes unreported.

Caste-based violence against women and girls

India’s bi-millennial caste system categorizes Hindus at birth, defining their status in society, what jobs they can have and who they can marry.

It was officially abolished in 1950, but the social hierarchy still exists in many parts of the Hindu-majority nation.

Dalits make up about 201 million of India’s 1.3 billion people, according to government figures. In the past, they were referred to as “untouchables” and continue to suffer rampant discrimination, sexual violence and assault.

A series of violent crimes and sexual attacks against Dalits women and girls has caused outrage in recent years.

In August last year, four men, including a Hindu priest, were charged with the rape and murder of a 9-year-old Dalit girl in the Indian capital of Delhi.

The incident followed the September 2020 rape and death of a 19-year-old Dalit woman by a gang in Uttar Pradesh. Just a month earlier, another 13-year-old girl was raped and murdered in the same state.

In 2019, two Dalit children were reportedly beaten to death after defecating in the open. And in 2018, a 13-year-old lower-caste girl was beheaded in the southern state of Tamil Nadu, allegedly by an upper-caste abuser.

Opposition activists and politicians say the crimes reflect an atmosphere of hatred, fueled in part by a rise in radical Hindu nationalism.

According to a 2020 report by the non-governmental organization Equality Now, sexual violence is used by ruling castes to oppress Dalit women and girls.

The investigation found that Dalit women and girls in the northern state of Haryana are often prevented from accessing justice in cases of sexual violence due to “the prevailing culture of impunity, particularly when perpetrators are of a dominant caste”.

The organization called on the government to ensure greater police accountability and effective law enforcement to protect caste-based minorities.

In March 2020, then-Junior Interior Ministry member G. Kishan Reddy said in a written response to parliament that the government was “committed to ensuring the protection” of those in marginalized castes. He added that the laws had been amended in 2015 to strengthen preventive and punitive measures for crimes against Dalits. 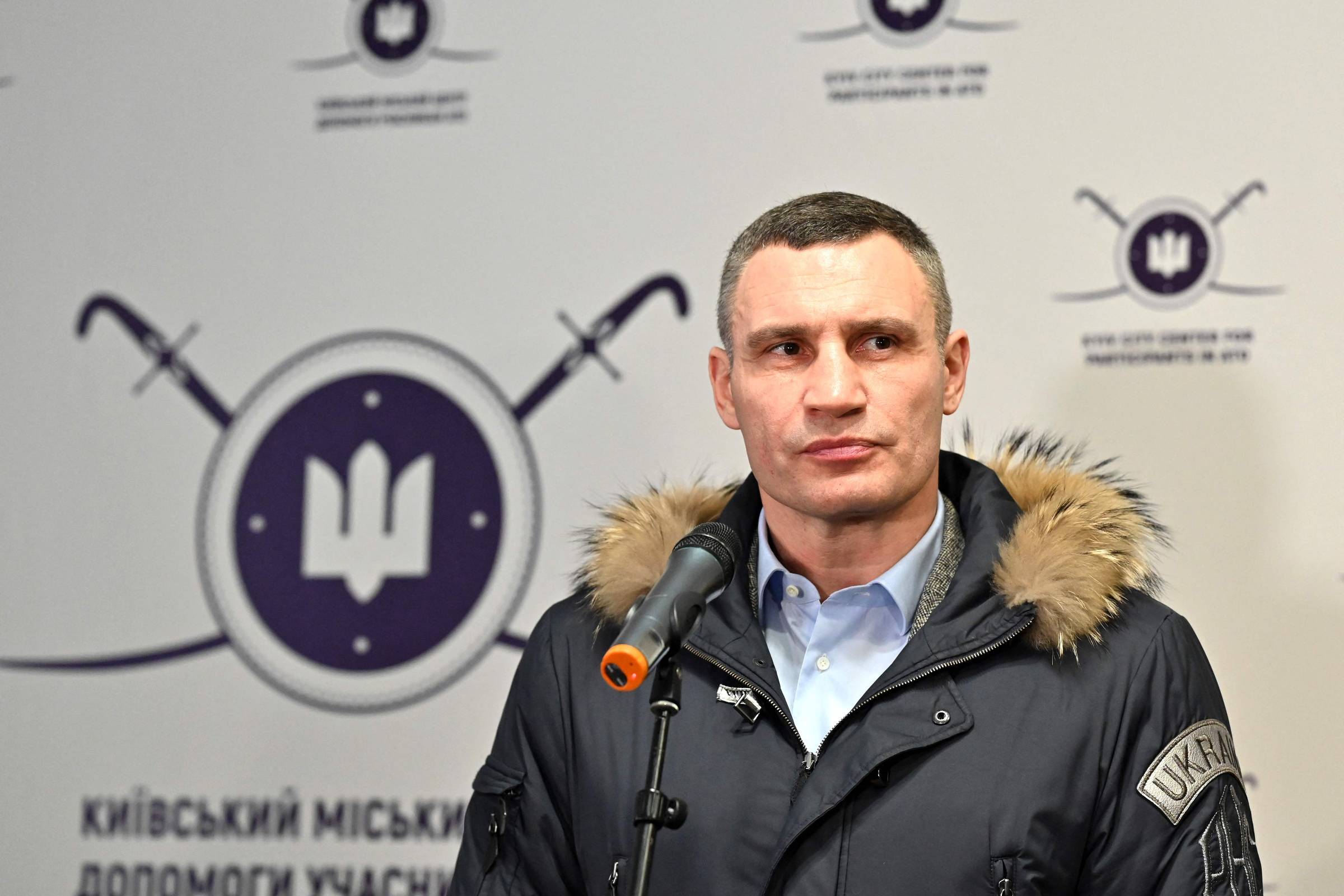 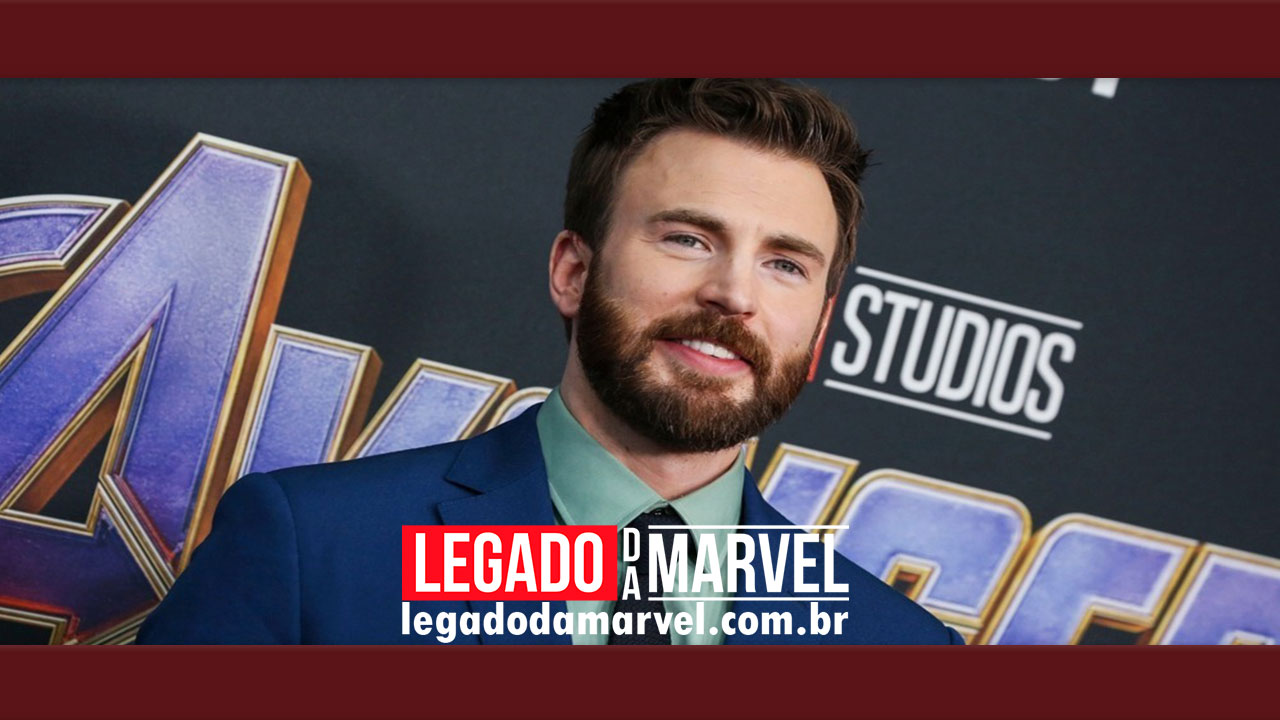 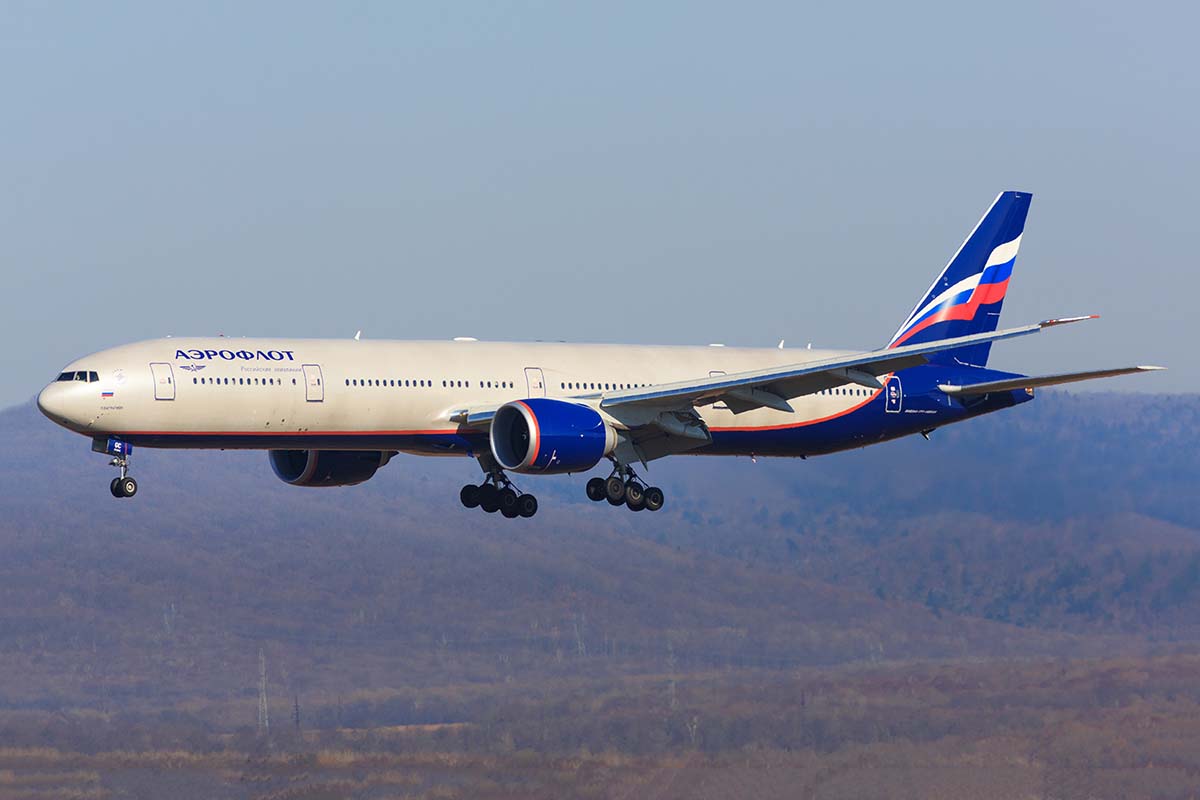 At 32,000 feet, travelers leaving Russia discover flight would be ‘to nowhere’ 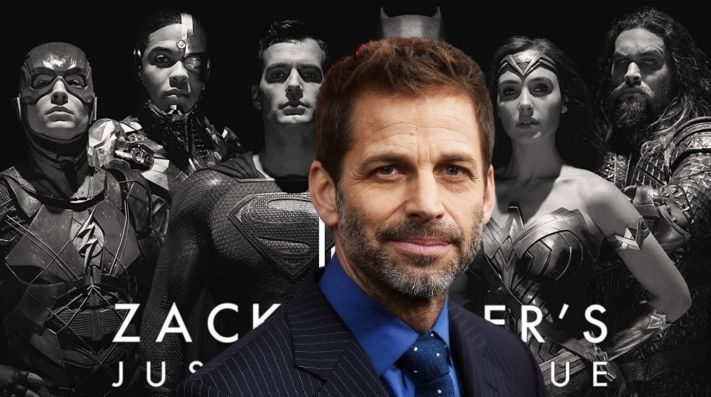