Portuguese has been tipped to leave the Red Devils

In the opening window of the season, Cristiano Ronaldo returned to Manchester United, causing great euphoria among the Red Devil fans. However, things are not going as they imagined. Despite Cristiano Ronaldo adding good individual numbers – 24 goals and 3 assists in 38 games, Manchester United is having a bad season, already out of the next edition of the Champions League.

However, according to the The Mirror, Cristiano Ronaldo will not leave Manchester United this season. According to the source, the athlete had a long conversation with his former manager, Sir Alex Ferguson, which eventually convinced him to remain in the English team..

So, according to the newspaper, Ronaldo will remain with the Red Devils at least until the end of his contractwhich will end in June 2023, that is, at the end of the next season.

It is worth mentioning that, if in fact he stays at United, this will be the first time in 20 years that the Portuguese star will not compete in the competition, of which he is the top scorer in history. 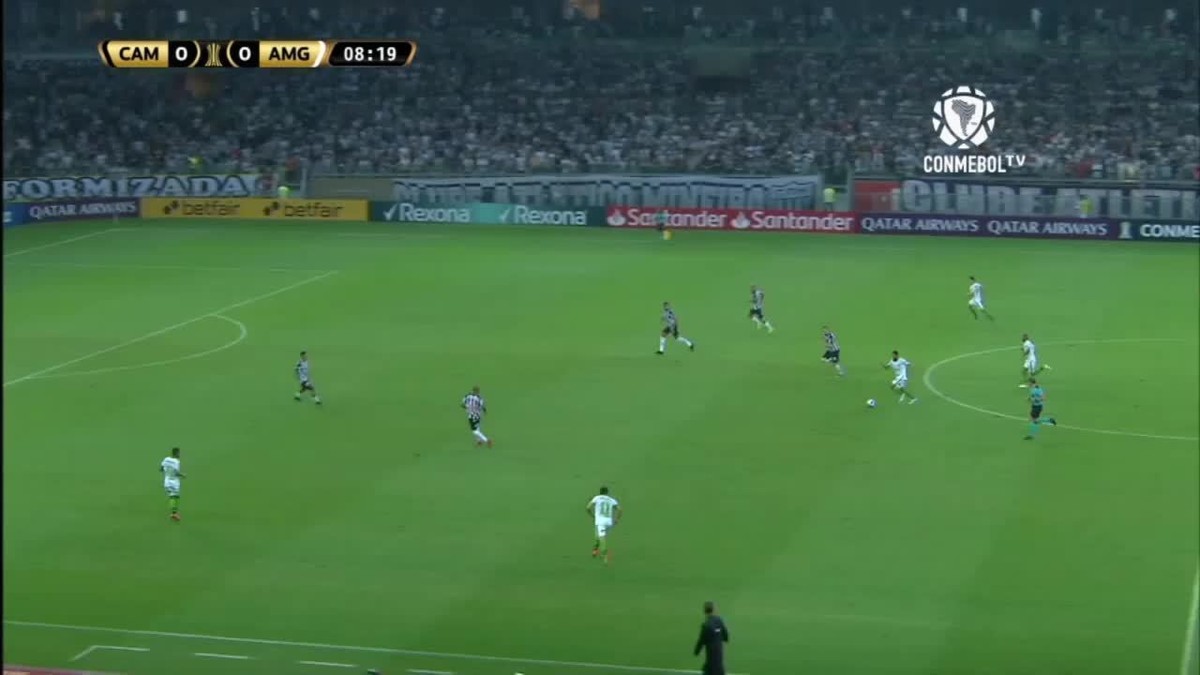 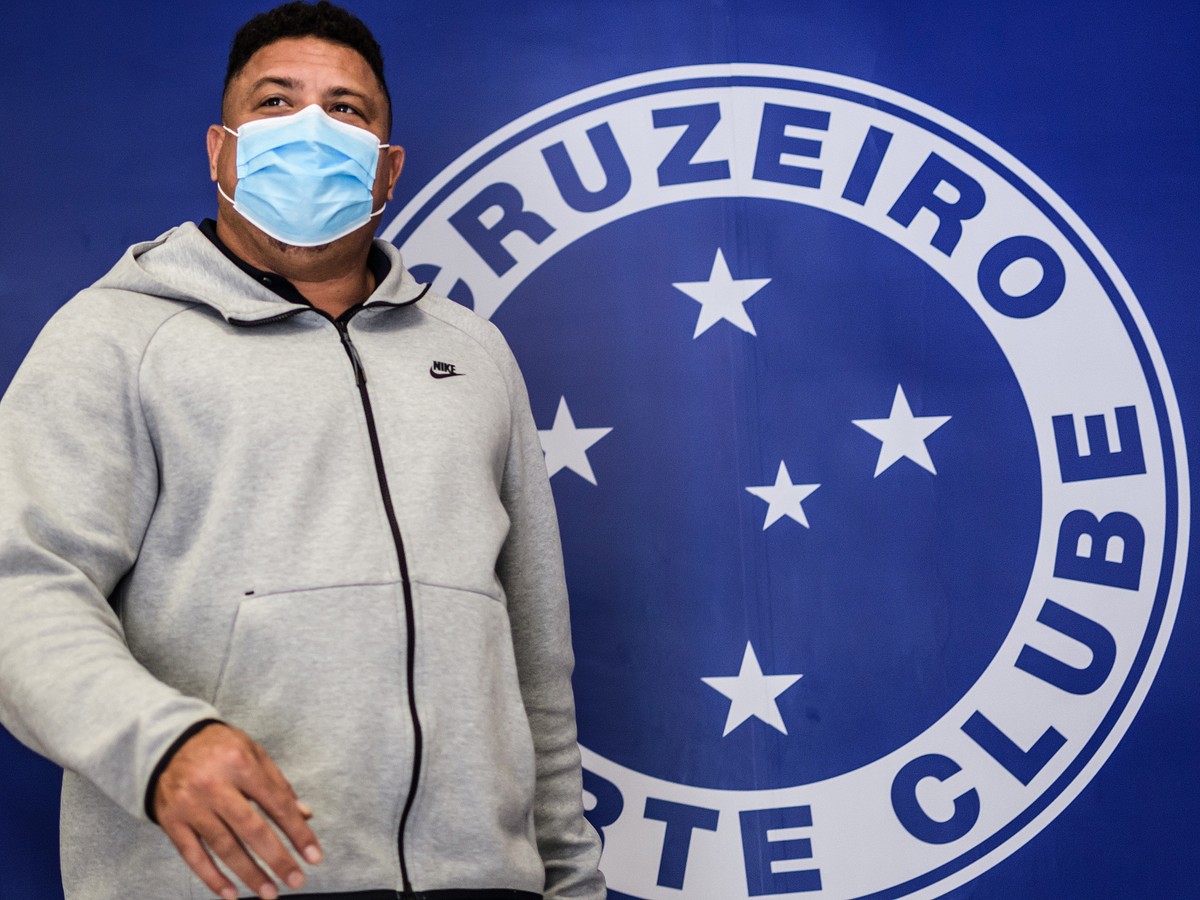 With four days of Serie B, Cruzeiro has decisive vote for agreement with Ronaldo; see the short, medium and long term plans | cruise 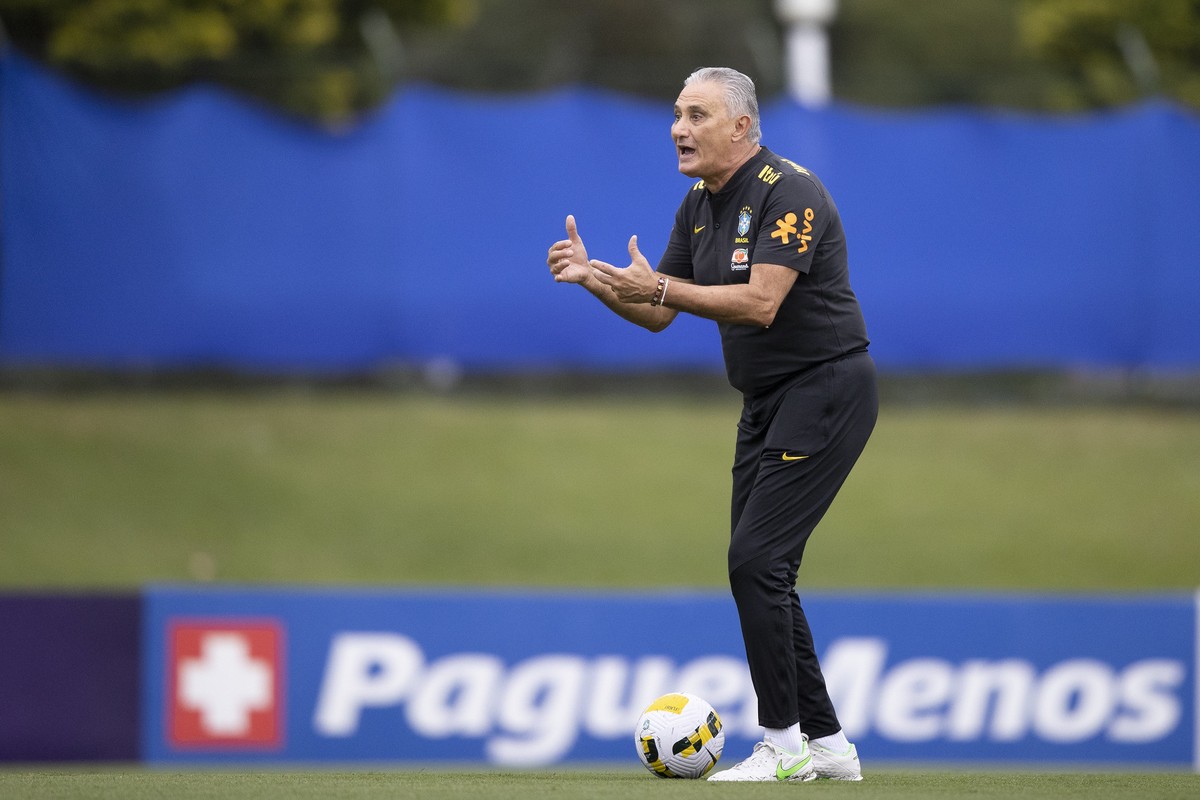