Johnny Depp fans have created a petition calling for actress Amber Heard to be removed from the movie “Aquaman 2” amid the actor’s ongoing defamation lawsuit. The order has already reached more than 2 million signatures.

“Do the Right Thing. Remove Amber Heard from Aquaman 2,” reads the headline created by Jeanne Larson in the description of the Change.org petition, which was created in 2020. The campaign’s goal is 3 million signatures, over which fans are hoping Heard will be barred from reprising her role as Princess Mera in the James Wan-directed superhero sequel, which wrapped filming in January.

The actor’s fan went on to cite the alleged “many examples of domestic abuse”, such as when Heard allegedly punched her then-husband in the face. She also referenced the alleged incident where the “Aquaman” actress cut Depp’s fingertip by throwing a bottle of vodka at him.

“About the incident during which she broke Johnny Depp’s finger bones and nearly cut it off, causing Depp to require surgery to reattach and repair it,” Larson wrote of the allegations. “He will carry the scar of that for the rest of his life,” she added.

“Men are victims of domestic abuse, as are women. This must be recognized and action must be taken to prevent a known abuser from being celebrated in the entertainment industry,” he said.

Fans believe the petition is fair, as Depp was dropped by Disney in his role as Captain Jack Sparrow in the fifth “Pirates of the Caribbean” movie after Heard accused him of abuse.

Johnny Depp was replaced in “Fantastic Beasts 3” after losing a lawsuit to the British newspaper “The Sun”. The publication called him a “wife beater”, recalled Vanity Fair magazine.

The court ruled that the headline was “substantially true” after the newspaper presented 14 reports of abuse by the actor’s ex-wife, actress and model Amber Heard, 35.

Amber Heard’s lawyers argued that, during their marriage, Johnny Depp became a “monster” through drug and alcohol consumption, with “rage attacks” that ended in verbal, physical and sexual aggression.

The trial is ongoing in the US. The model’s defense reported several scenes of violence, most notably in March 2015 in Australia, where Depp was filming the fifth episode of “Pirates of the Caribbean”.

What prompted the trial

Both have accused each other of defamation since she published an article in The Washington Post in which she described herself as a “public figure representing domestic violence”. “I spoke out against sexual violence and faced the wrath of our culture. This has to change,” reads the 2018 text.

The actress does not mention Depp at any time. But the actor sued her for defamation for insinuating he was a bully. He is seeking $50 million in damages.

After the column was published, Depp, who denies the assault, filed a defamation lawsuit against Amber. The actress, for her part, has filed a defamation suit in which she asks for $100 million (£466 million) for the continuation of the “abuse” and “harassment” that Depp imposed on her during their marriage.

The actor filed the suit in the state of Virginia, where the Washington Post is printed and where the legal framework is more favorable to defamation complaints than in California, where the two actors reside. The actress’s requests for the lawsuit to be dismissed were denied.

The two are set to testify with actors James Franco, Paul Bettany and mogul Elon Musk. The trial is expected to last six weeks.

This case rests primarily on the “First Amendment” of the Constitution, which gives Amber Heard “the right to say the words that I have said,” Rottenborn responded, and asked the jury to “confirm and protect” that right. 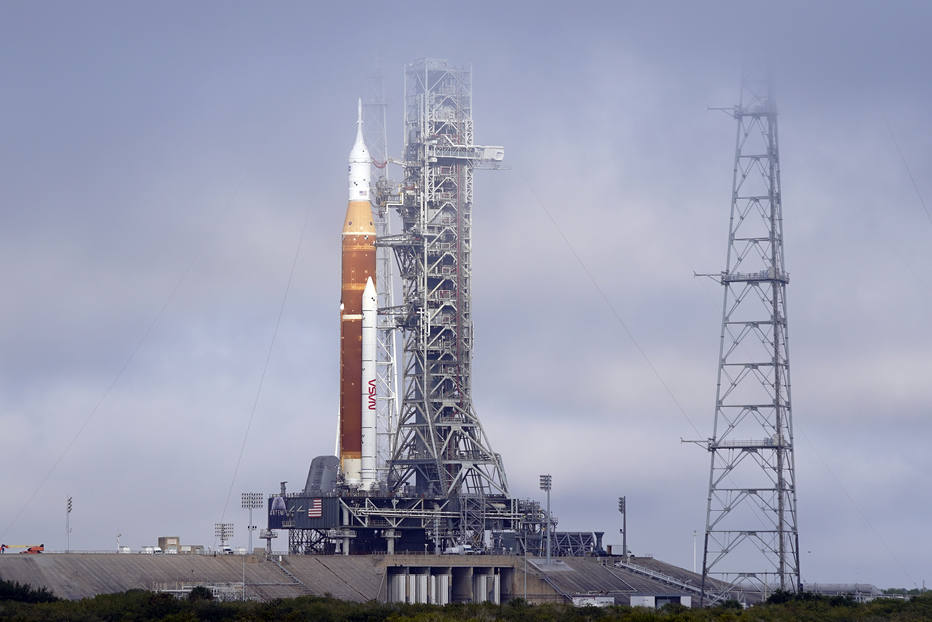 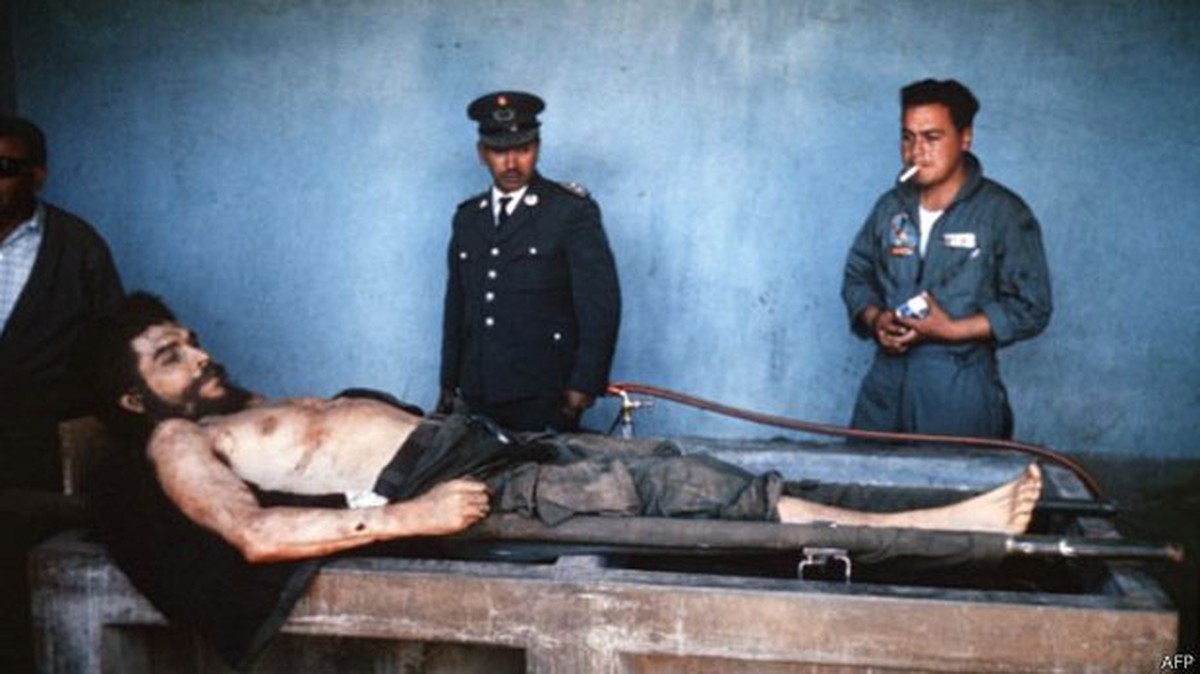 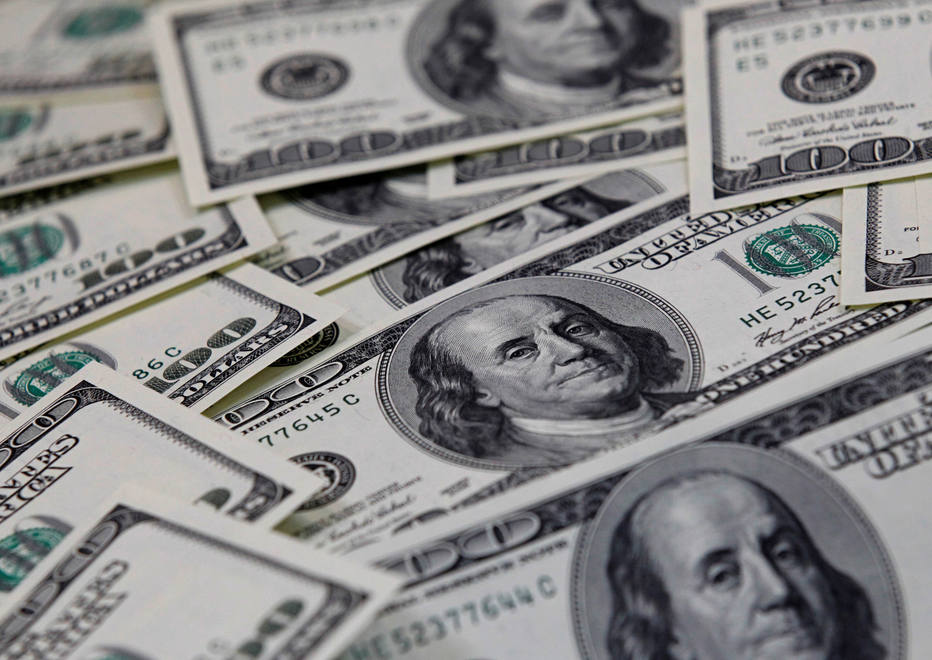