Spaniard Carlos Alcaraz is the name of the moment in world tennis. At just 19 years old, recently completed on May 5, he is the youngest champion of the Masters 1000 in Madrid by defeating German Alexander Zverev (3rd in the ATP rankings) this Sunday by 2 sets x 0, partial 6/3 and 6/1, in a match to delight sports fans.

– First of all, being here playing this tournament that I’ve been coming to since I was 7 years old makes it even more special. I have no words to describe what I feel now, to the work of my team that has been with me since I was 15 years old. And thank you for everyone in Madrid. You made a spectacular environment! – said the youngest champion in the history of the Madrid Masters with emotion.

+ Find out how Alcaraz beat Zverev in the final in Madrid

The victory in Spain was the second consecutive home title of the 2022 season – they won the ATP 500 in Barcelona in April – and the fourth cumulative title of the year. Alcaraz won the Rio Open in February and the Miami Masters 1000 in April. With the campaign in Madrid, the world tennis prodigy will climb to sixth position in the ATP rankings, overtaking Casper Ruud (10th), Matteo Berrettini (8th) and Andrey Rublev (7th).

– You are the best player in the world, even though you are “5 years old”!. You will win this tournament many times in your life – declared the Madrid champion in 2021 about the talent of his opponent Alcaraz.

Zverev used the strength of the serve to put pressure on the favorite for the title in the first set, while Alcaraz showed willingness to defend the balls well, use good strategies in the game and take advantage of the opponent’s mistakes. With versatility, the Spaniard explored the rights well, knew how to put the short balls and made a sequence of 10 points after breaking the serve of the third in the world. Safe on court, he confirmed the next serves and closed at 6/3.

The German needed to play the first game well to try to open the second set with an advantage and confirmed the advantage of the serve. More aggressive, Zverev pushed from the back of the court, but Alcaraz hit with short balls, his trademark. During the games, the Spaniard knew how to exploit the open serve when he needed it and raised the crowd in the center court Manolo Santana with each point conquered.

Without finding himself in the game, the number 3 in the world saw the new phenomenon on clay dominate as few do. Carlos Alcaraz made the game look easy, broke one of the serves with a lob, taught smash and closed the second set by 6/1, in just over 1h of the match. It is the first time he has won a match against Zverev.

Carlos surprised everyone in an impressive campaign by beating Novak Djokovic, number 1 in the world, and fellow countryman and idol Rafael Nadal, fourth in the ATP rankings, in the same clay tournament. His second consecutive Masters win of the year left him just behind Nadal as the second youngest player to achieve this feat. Rafael Nadal was 18 years old when he won the ATPs in Monte Carlo and Rome in 2005.

Soon sixth in the world, the 19-year-old tennis player dispatched the Spanish idol in the quarterfinals by winning by 2 sets to 1, partials of 6/2, 1/6 and 6/3, and started to draw the attention of fans. Illustrious fans like King Felipe VI of Spain and Real Madrid players were in the stands to watch the clash between the Spaniards.

The experience that he presented on the court was reflected in the impressive numbers that Alcaraz achieved at a young age. By eliminating Novak Djokovic in the turnaround semifinals – partials of 6/7 (5), 7/5 and 7/6 (5) – he also broke a new record: since 2005, Nadal carried the title of youngest tennis player to defeat a number 1 in the world, but now the name of the time is Carlos Alcaraz.

Alcaraz follows a trajectory similar to Nadal and has great potential to be consecrated as the name of 2022. The next challenges on clay will be the Masters of Rome and Roland Garros, still in the month of May. 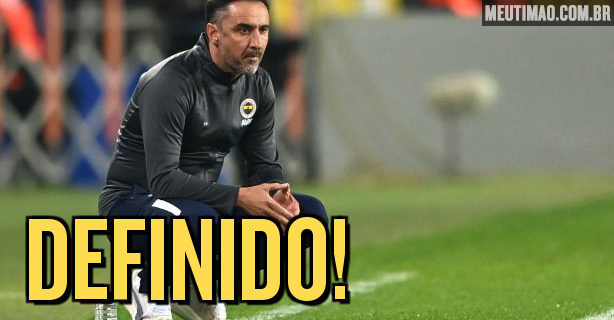 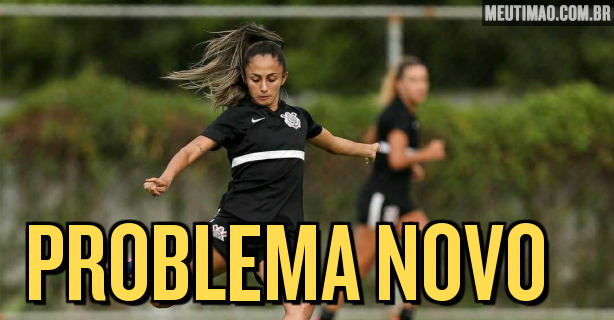 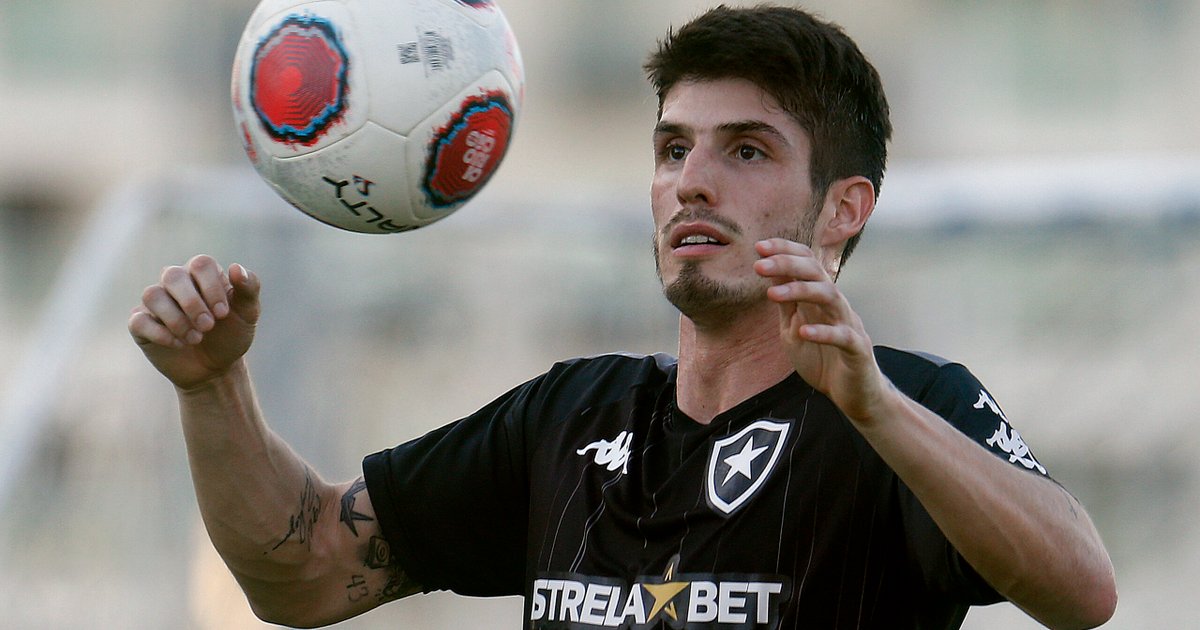 ‘New Kaká’, wanderer in Europe and less than two complete games at Chelsea: who is Textor’s bet on Botafogo