Corinthians is preparing to face RB Bragantino for the fifth round of the Brazilian Championship. This Sunday’s game (8), at 6 pm, has everything to be complicated, that’s because Braga has been giving constant work to Timão in the last clashes of the two teams.

However, it was a ‘movement’ outside the lawns and inside the ball market that stirred the backstage of Corinthians this weekend. Defender Bruno Méndez, who belongs to Timão, but is on loan at Internacional, wants to stay at Clube Gaúcho, but negotiations have encountered ‘blocks’.

That’s because in the loan contract, Corinthians stipulated the value of 6 million (about R$ 34 million) euros, for 50% of the rights of the defender, as an amount for Internacional to buy the player, but Colorado judged the value as out of reach. Nonetheless, According to journalist Lucas Collar, from Vozes da Colina, Timão’s football director, Alessandro, agrees to reduce the purchase price.

According to Lucas, there has not yet been any official proposal from Inter to Timão, but the two boards should sit down to talk in the coming weeks in order to resolve the negotiation. Also according to the journalist, the value that Colorado must offer for Bruno should be between 2.5 and 3 million euros, being around R$ 18 million for 50% of the rights.

It remains now to wait to see how much Timão accepts to ‘reduce’ what was agreed in the contract. On the ‘web’, fans don’t seem to be much of a fan of taking money out of trading: “Either pay what’s in the contract or he’ll come back, wake up @duiliomalves“, said one of the netizens ‘sending’ a message to the Corinthians representative. 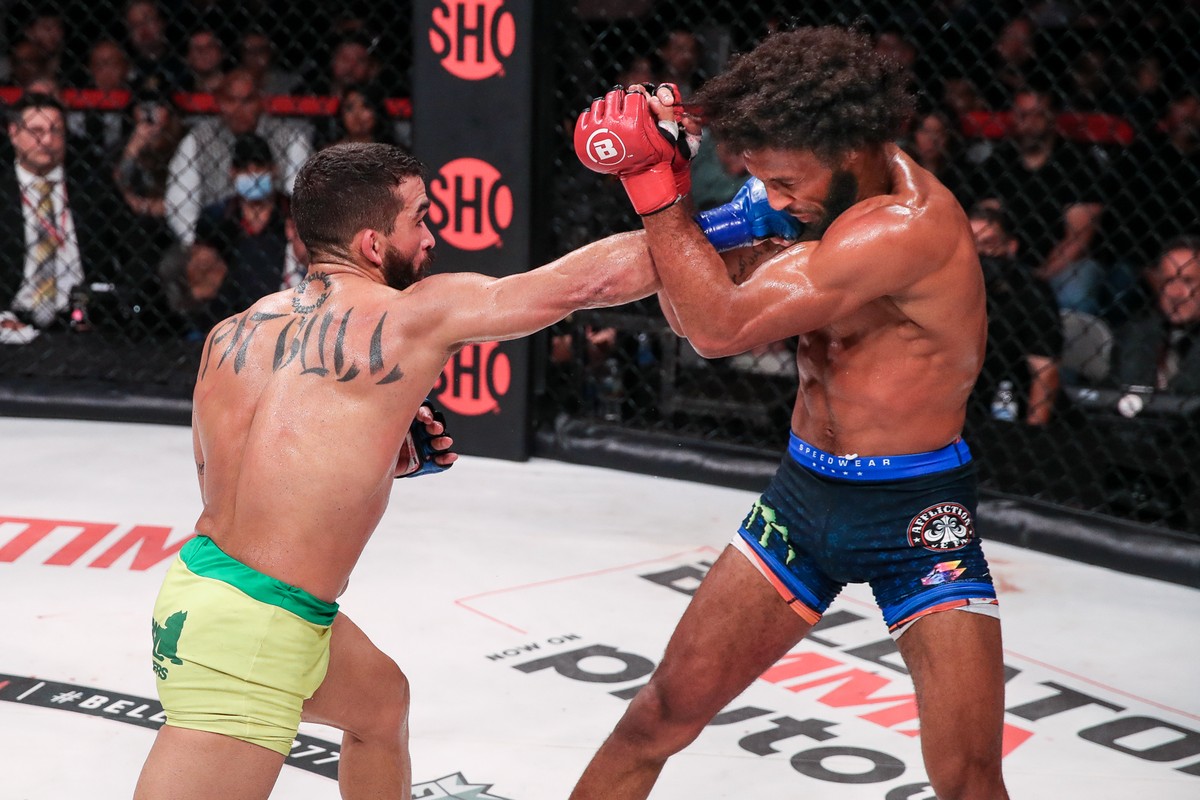 Patrício Pitbull refutes trilogy with AJ McKee at lightweight: “If you want to fight again, you have to come to featherweight” | combat 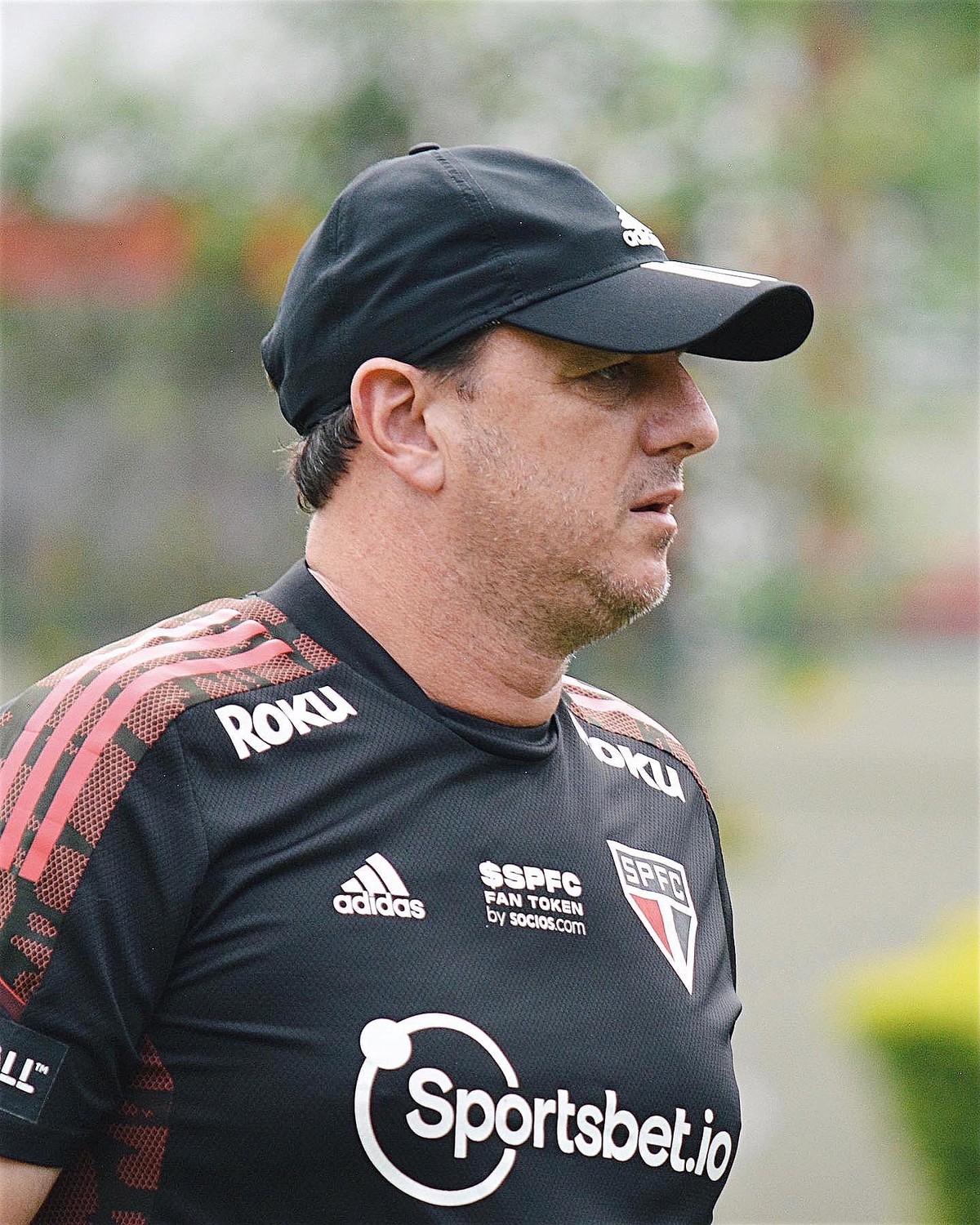 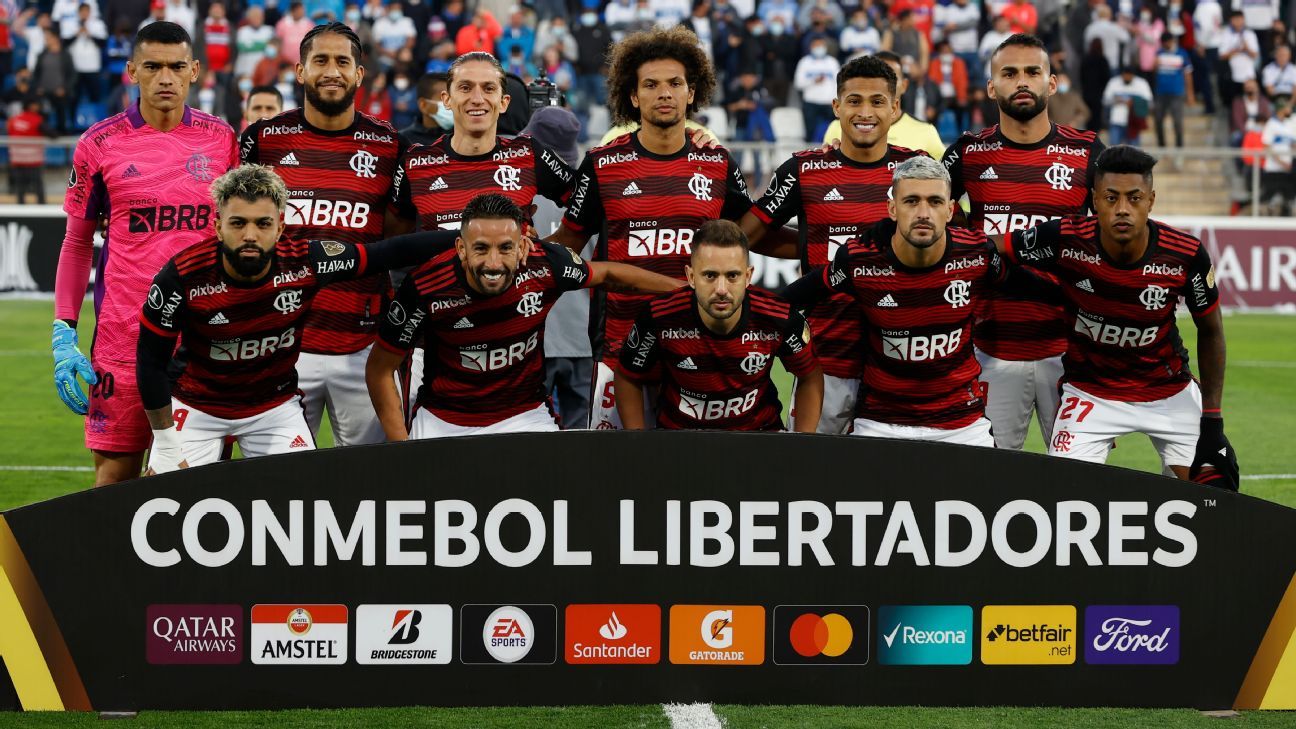 Flamengo has 3 of the 5 most valuable players in Brazil, says study; see the top 10 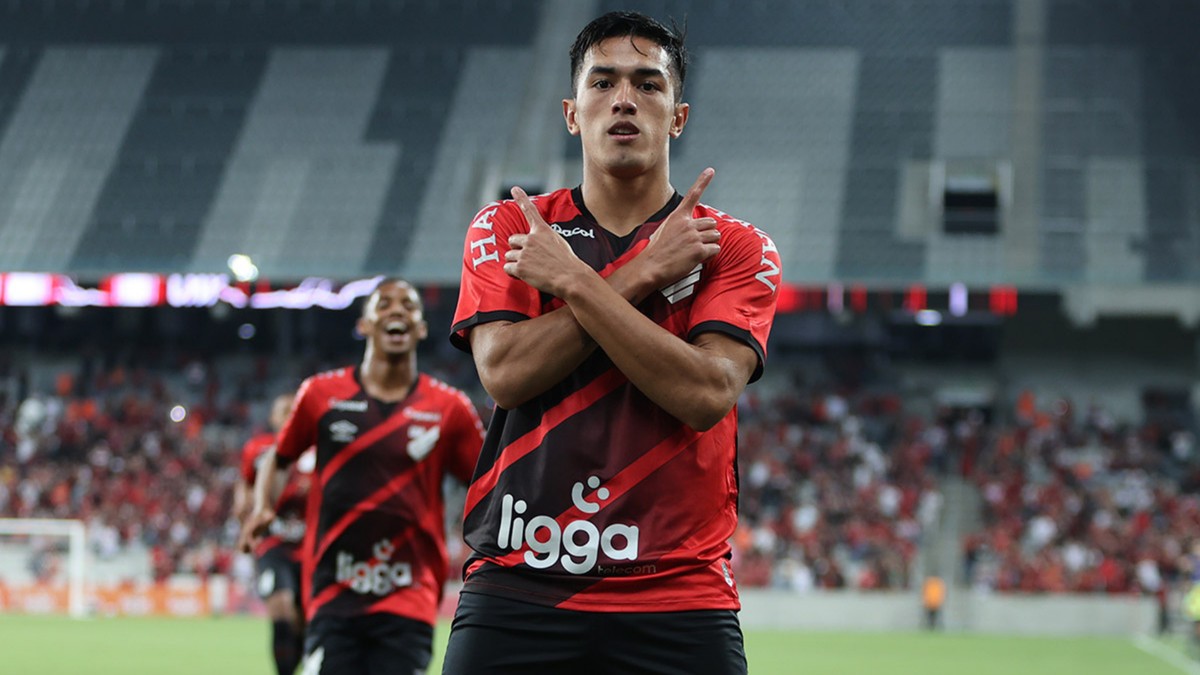