Ceará visits Athletico-PR today, in a duel valid for Serie A of the Brazilian Championship. Alvinegro goes to the field with the mission – and need – to break a 40-year-old taboo to resume the path of victories in the national competition, as they were defeated in the last two rounds. The ball will roll at 20:30, at Arena Castelão. Follow the broadcast of the game with the narration of Rádio O POVO CBN.

How Athletico-PR and Ceará arrive for the game

For the match, Dorival Júnior will have important absences, mainly in the defensive sector of the team. Messias and Luiz Otávio, injured, remained in Fortaleza, as did Fernando Sobral, Richardson, Léo Rafael and Matheus Peixoto. In this way, the coach will have as options for the defense a very young quartet formed by Gabriel Lacerda, Lucas Ribeiro, Marcos Victor and David.

Athletico-PR is going through a moment of instability in the season. After being thrashed 5-0 by The Strongest in the Copa Libertadores, the board of the red-and-black team chose to fire the team’s coach, Fábio Carille, after only 21 days of work and seven games played. To take the vacancy, the chosen one was Felipão, champion of the World Cup with the Brazilian team in 2002. The commander from Rio Grande do Sul, however, will not be at the edge of the field this Saturday, but the interim Wesley Carvalho. 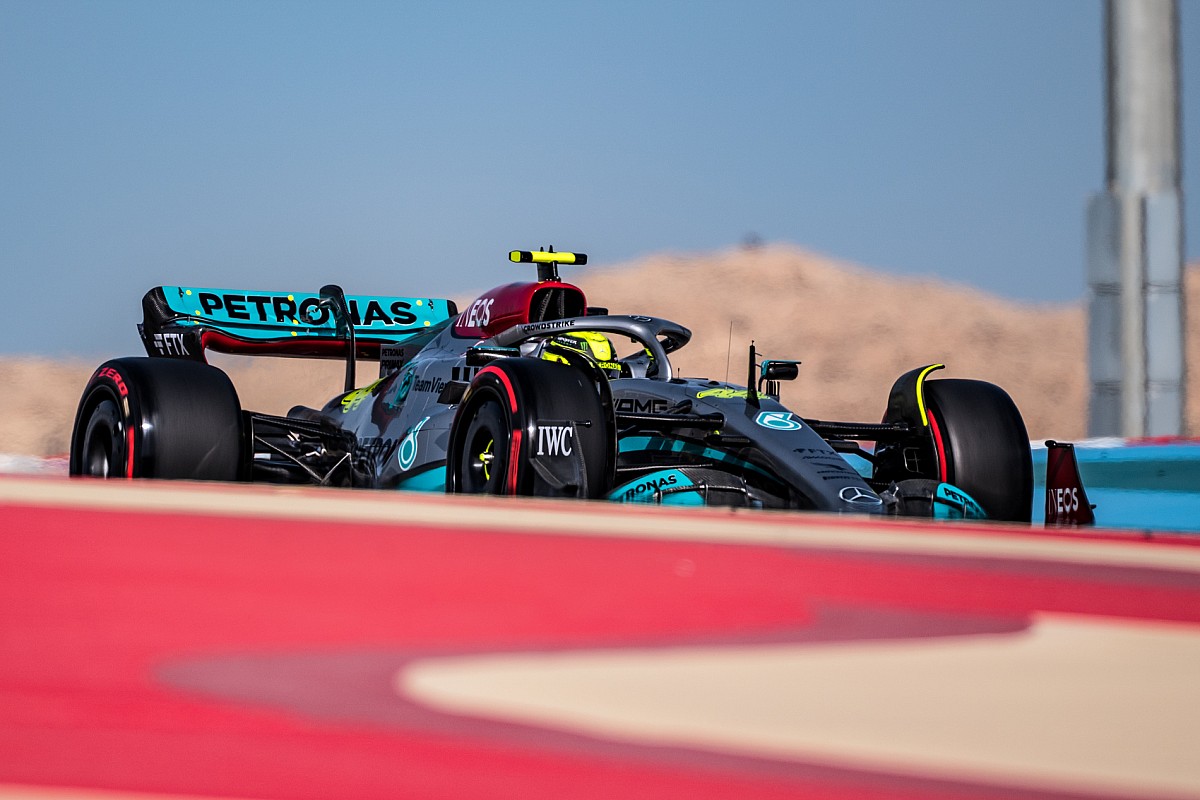 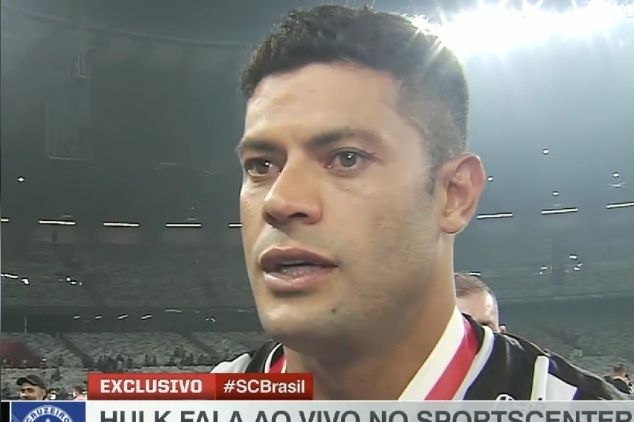 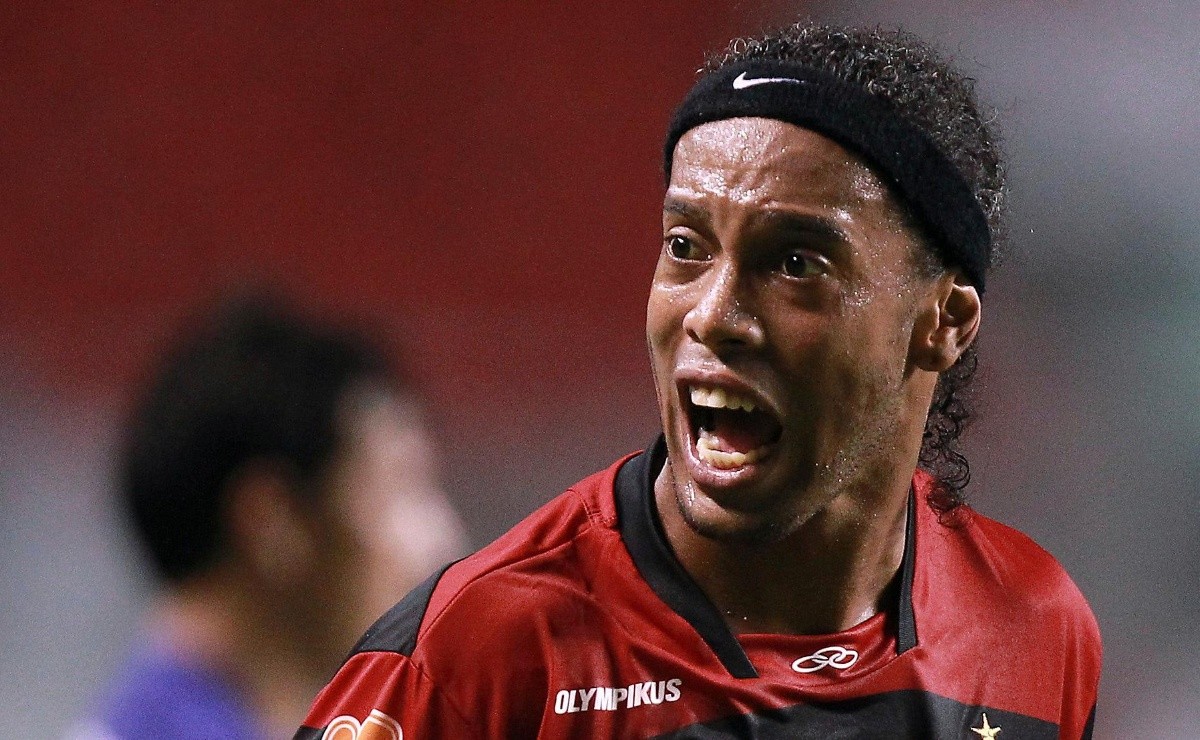 Champion for Flamengo, Ronaldinho does not shut up about ‘frustration’ and goes further: “If I had stayed”