Two years after Minister Paulo Guedes (Economy) said that there are “200 million muggles being exploited by six banks”, concentration in the financial market remains high in Brazil, despite recent changes in the area.

Last year, five institutions (Itaú, Bradesco, Santander, Caixa Econômica Federal and Banco do Brasil) controlled 72.6% of credit and 63.1% of revenues among 441 prudential conglomerates (private and public banks and other payment institutions) , according to data from the Central Bank.

Their share of revenues is close to that of 2015, and increased in credit. In the period, the concentration on net income decreased, which dropped from 72.2% of the total to 60.7%. Combined, the five profited BRL 100.7 billion in 2021.

Much of this decrease, however, was due to the improvement in the BNDES’ results, whose share of total profit rose from 6.7% in 2015 to 20.5% in 2021, driven by the sale of stakes in state-owned companies.

The BC (Central Bank) maintains that one of its priorities is to increase competition, with actions to facilitate the entry of new institutions into the market.

“The focus is on competition and breaking down barriers to entry in the various segments”, says Paulo Sérgio Neves de Souza, Director of Inspection.

Souza points out that, in addition to fintechs, there is an increasing space occupied by credit unions — not included in the sample of 441 institutions, prepared by the Sheet and the consultancy TC Matrix, as they have different rules.

According to the BC, cooperatives already account for 11.4% of financing (double compared to 2015) in the segment of small and medium-sized companies.

In Souza’s assessment, banking concentration in Brazil has historical roots, especially from the hyperinflationary period until the Plano Real, in 1994.

Other contributors were the Proer (Program to Stimulate the Restructuring and Strengthening of the National Financial System), during the Fernando Henrique Cardoso government (1995-2002), and the liquidation of several state banks (Santander, for example, bought Banespa in 2000). .

In this century, there was a new wave of concentration, with the announcement of the sale of the Spanish Bilbao Vizcaya to Bradesco (2003), the Dutch ABN Amro to Santander (2007) and the British HSBC also to Bradesco (2015). In 2008, Itaú and Unibanco merged, resulting in the largest financial institution in Latin America.

“But technology has been changing this dynamic”, says Souza. “Today, it is not necessary to have a branch network to conquer a customer base, and there are several institutions doing this with more than 10 million people, who are outside the big banks.”

Bruno Magrani, president of Zetta, an association that brings together technology companies with financial services, such as Nubank, Mercado Pago and Inter, says that the sector follows the BC’s agenda “with attention”.

“It is extremely important that the Central Bank continue exploring ways to make the sector increasingly competitive, inclusive and free of bureaucracy”, he says. Magrani calculates that customers of companies associated with Zetta saved R$60 billion in fees last year.

A few months ago, the more aggressive performance and growth of payment and digital institutions led the BC to increase capital requirements for them, which come into effect in January 2023, with phased implementation until 2025.

The measures, according to Souza, create “prudential regulation more adhering to the risk that institutions were running.”

For Luiz Fernando de Paula, economist at the Observatory of the Financial System at the Federal University of Rio de Janeiro (UFRJ), the Central Bank has acted “in a serene way” in the area.

“It allowed many companies to enter the market and gain a certain level before demanding a prudential capital increase, which will be proportional to the size and complexity of the business.”

Although banking concentration remains very high in Brazil, Paula says that fintechs have taken the big banks out of their comfort zone. “In order not to lose space, many have started to offer the services that minors have.”

Despite the advancement of fintechs, and the millions of customers they have come to serve, the large Brazilian banks continue to dominate a highly concentrated market and are among the most profitable in the world.

In 2021, of the 10 most profitable institutions on the planet, 4 were Brazilian, according to a survey by the consultancy Economática based on ROE (return on equity).

Febraban, which brings together 119 Brazilian institutions and banks, questions the survey for including only publicly traded institutions with assets over US$ 100 billion.

Rubens Sardenberg, director of Economics at Febraban, says that the profitability of Brazilian banks is not “an aberration”. He cites a ranking by the American magazine The Banker, in which the average of some Latin American institutions is higher than that of Brazilians.

The Economática study also compared the profitability of the four largest Brazilian banks in 2021 with 20 smaller domestic institutions. In the large ones, it was 16.5%; in the smaller ones, 12.5%.

On the concentration in the sector, Sardenberg says that the Brazilian market is open. “If it’s so profitable, why don’t other international banks come here?”

For Carlos André Vieira, chief analyst at TC Matrix, only increased competition will be able to balance the profitability of Brazilian banks in relation to the international market. “Fintechs are still going to develop a lot, but they also face the challenge of obtaining greater profitability from their customers.”

Vieira says that it will also take more competition for interest rates charged by banks to decrease.

“In Brazil, high interest rates also have other reasons, such as the difficulty in recovering credits. The family’s only property will hardly be taken over in case of default. [não relacionada a seu financiamento] and Serasa has cleared many outstanding debts after five years. This becomes a cost for those who pay on time”, she says.

Souza, from the BC Inspection, says that there is misinformation regarding the spread (difference between the funding rate of banks and what they charge in loans).

“What is accounted for as gross income in credit operations is around 16% per year. When you look at the credit margin, which is the gross interest rate minus the cost of funding, the spread drops to 11%. When I put the default, this margin is around 6% to 8%”, he says.

According to Angelo Duarte, head of the BC’s Department of Competition and Financial Market Structure, the banks’ gain from the spread is only part of the deal.

“Private and public, they have a sea of ​​operations, such as treasury, debt issuance for companies, foreign exchange, insurance products, investment funds. The correlation between spread, interest rate level and profitability is not immediate. Credit is a activity, but the banks have enormous results in others”, he says.

For Insper Finance professor Ricardo Rocha, increased competition in Brazil must be pursued, especially through new participants, such as fintechs.

“But this has not yet happened significantly anywhere in the world, where the trend, especially after the global crisis of 2008, was concentration”, he says.

Márcio Nakane, an economics professor at USP with a doctorate in research on Proer, says that until the Real Plan (when the technology was not so sophisticated) banks needed to be large to have many fundraising agencies, and they specialized in protecting customers money from inflation.

Afterwards, and for many years, the Central Bank would have been conservative, in his opinion, in being more concerned with the solidity of the system than with the increase of competition. “We gained stability, but a barrier was created for new banks.”

For Nakane, stimulating the performance of fintechs and other measures, such as positive registration, cadastral portability and Open Banking (which allows grouping services from several banks in a single platform) are crucial to increase future competitiveness. 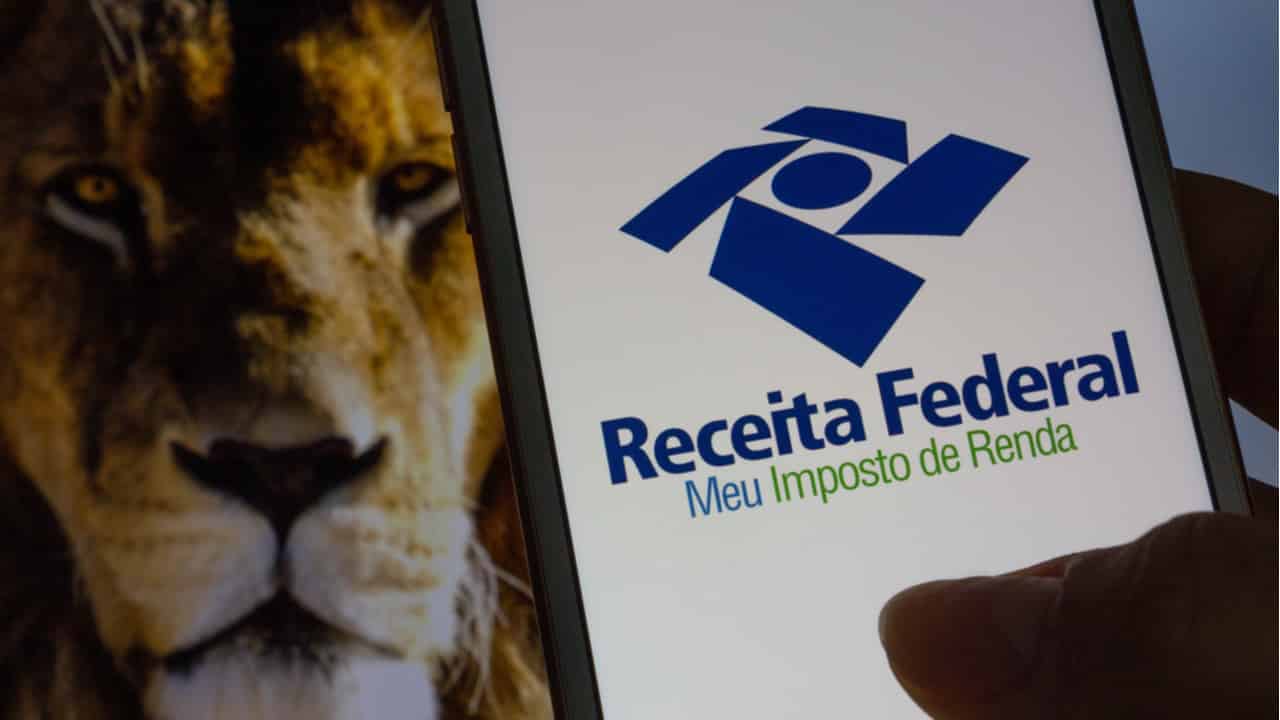 Transfer of Livelo points to Smiles offers up to 100% bonus Income Tax 2022: how to declare shares on the stock exchange? | Income tax