Beatriz Haddad Maia won the biggest singles title of her career. This Sunday, the number 1 in Brazil beat Russian Anna Blinkova, 135th in the ranking, in straight sets in the final of the WTA 125 in Saint Malo – partials of 7/6(3) and 6/3 in 2h04m. It was Bia’s first singles cup on the WTA circuit.

The unprecedented title made Bia Haddad jump in the WTA ranking and reach the best position of her career. She moved from 65th place to 52nd, surpassing the 58th place she had in September 2017, before her 2019 10-month doping suspension – she proved her innocence and showed authorities that there was cross-contamination in the handling of vitamins in a pharmacy. . The Brazilian proved that she turned around.

It was the second singles final of Bia’s career on the WTA circuit. In 2017, she was runner-up at the WTA 250 in Seoul, losing the decision to Latvian Jelena Ostapenko. This time, the fourth seed of the French tournament confirmed the favoritism and maintained the unbeaten record now three games in history against Blinkova. In doubles, Beatriz has three WTA cups, in addition to reaching the final of this year’s Australian Open alongside Kazakh Anna Danilina.

On the way to the Saint Malo decision, Bia Haddad for the Australian Maddison Inglis, the compatriot Laura Pigossi, the American Claire Liu and the Belgian Maryna Zanevska.

– Very happy for this achievement. It gives me more strength and motivation to keep working hard. Today was a more emotional game, but I’m happy that I was humble to keep my competitive head – evaluated Bia. – Final is always special and my opponent also competed very well. I’m aware that I didn’t play a good tennis game, that I didn’t have the aggression I need to have and that my concentration fluctuated. Anyway, I kept fighting internally and I found a way to win, but I need to improve that to achieve greater things.

The champion dedicated the biggest achievement of her career to her family.

– I thank my family, which is my base and has always been with me in difficult moments throughout my career. I wanted to dedicate this title to yesterday’s birthday girl, who is my godmother, one of the most important people in my life, and also to my mother and aunts. Happy Mothers Day!

Bia and Blinkova played a very balanced first set. The Brazilian opened the game by breaking the opponent’s service. But the Russian didn’t give up, forced Bia to save three break points in the fourth game and got the break in the sixth game (3/3). The Brazilian regained the lead with another break in the 11th game, but ended up taking the change when she served for the set (6/6). In the tie-break, Blinkova opened 2/0, but Bia grew and scored six points in a row. The Russian still saved a set point, but did not avoid the Brazilian victory in the partial: 7/6 (3).

Buoyed by the victory in the first set, Bia fit the serve and still managed to break to open 3/0 in the second set. But Blinkova got back on track, she tied the game (3/3) and had two chances to turn around, but the Brazilian saved the break points (4/3). Beatriz then took over the game again, got another break and pulled out for the unprecedented title: 6/3. 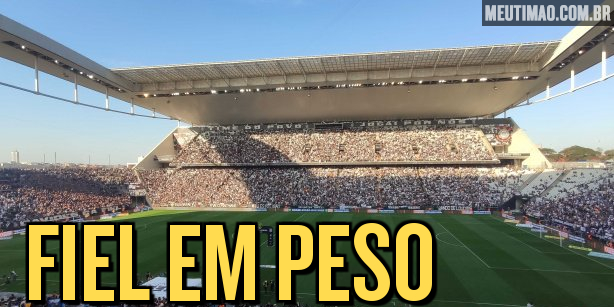 Majestic yields the biggest audience of Corinthians in the 2022 season; see ranking 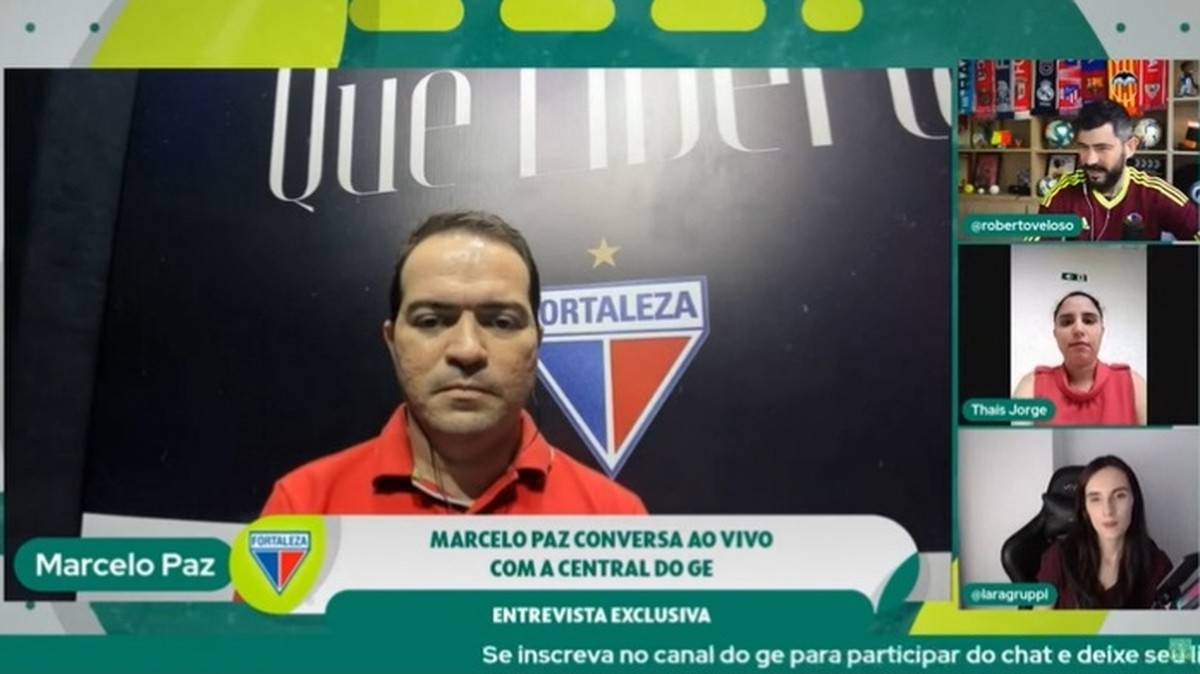 Paulo Sousa will not be fired from Flamengo, guarantees journalist – Flamengo | News, games and signings 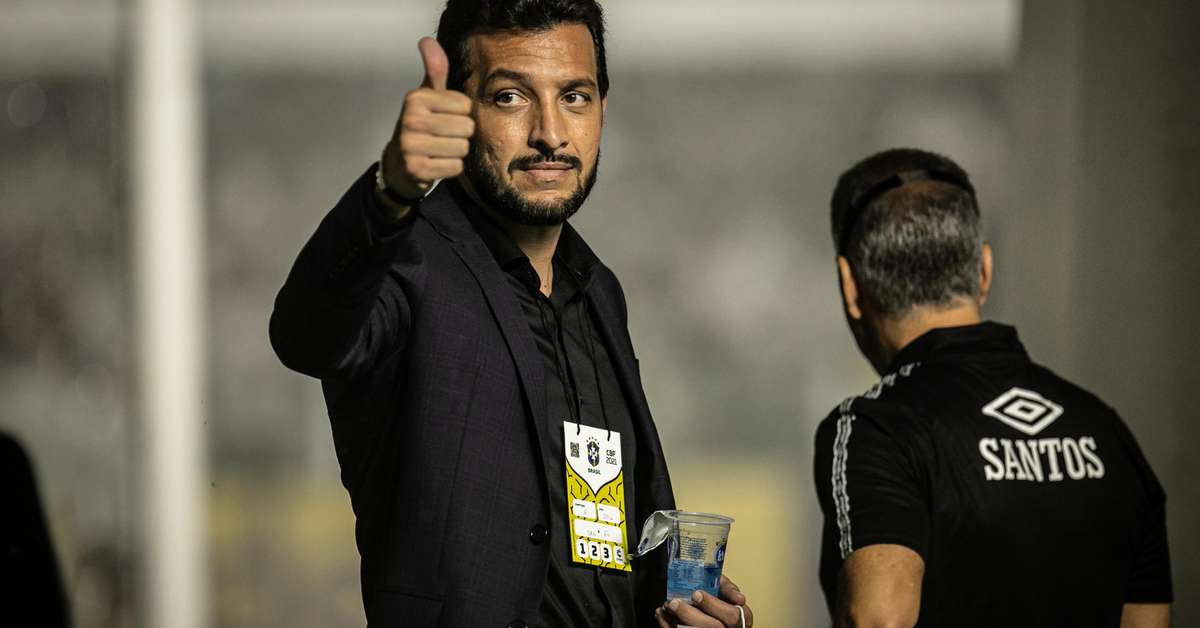 Santos is among three names for new coach