The first carioca classic of the Brasileirão 2022 will take place this Sunday morning. But Flamengo and Botafogo will not face each other in Rio de Janeiro, since the Maracanã is closed for planting winter grass. The duel stage will be the Mané Garrinchain Brasiliaand the ball will roll from 11 am (Brasilia time).

With virtually equal campaigns in the national, the confrontation can serve to give morale to both teams, which come from setbacks in the competition. Rubro-Negro lost to Athletico-PR at Arena da Baixada while Alvinegro drew at home with vice-lantern Juventude.

At Ninho do Urubu, coach Paulo Sousa continues to live with the excess of players out of combat for physical reasons. In addition, the team’s irregularity on the field puts pressure on the Portuguese, who still had to face a controversy involving former coach Jorge Jesus, in recent days. Mister, who is in Rio, would have said he wanted to return to Flamengo.

On the side of General Severiano, despite the team having received reinforcements and being disputing only the Brazilian, the team has not yet taken off. under the command of Luís CastroBotafogo debuted with a defeat to Corinthians at Nilton Santos Stadium, beat Ceará away from home and drew with Atlético-GO and Juventude.

With five points, the same count as Flamengo, which also has one victory, two draws and one defeat, Fogão appears in 13th place in the table, one position behind the rival.

Interestingly, defense is the big problem for the two Portuguese coaches. in Botafogo, Kanu he was already absent in the last round due to a problem in the back of his left thigh. The player is already close to the return and has chances to play. A vetted holder is Philipe Sampaiowho had a knee problem against Juventude and is now referred to the medical department.

So, Victor Cuesta will continue on the team, but the big question is the name of his defender partner. The coach has three options, the young Kawan and Lucas Mezengawhich have not been active since Carioca, and William Klauswhich has not yet premiered. Joel Carliwho returns from an ankle injury and has been out of action for almost two months, is still unable to play.

In Flamengo, which already had defenders Gustavo Henrique and Fabrício, in the Medical Department, and Rodrigo Caio, in transition, must also have the absence of Pablo. The player felt muscle discomfort in Wednesday’s duel against Talleres, in Argentina, for Libertadores, and is a doubt for Sunday. 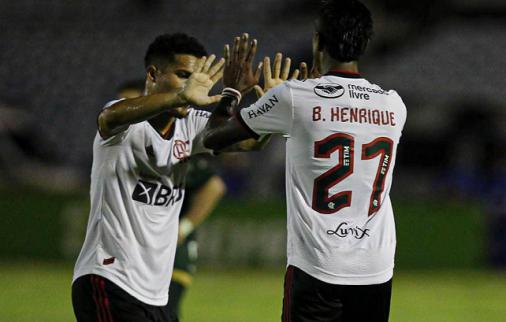 Flamengo goes badly in the debut of the Copa do Brasil, but turns and wins Altos-PI 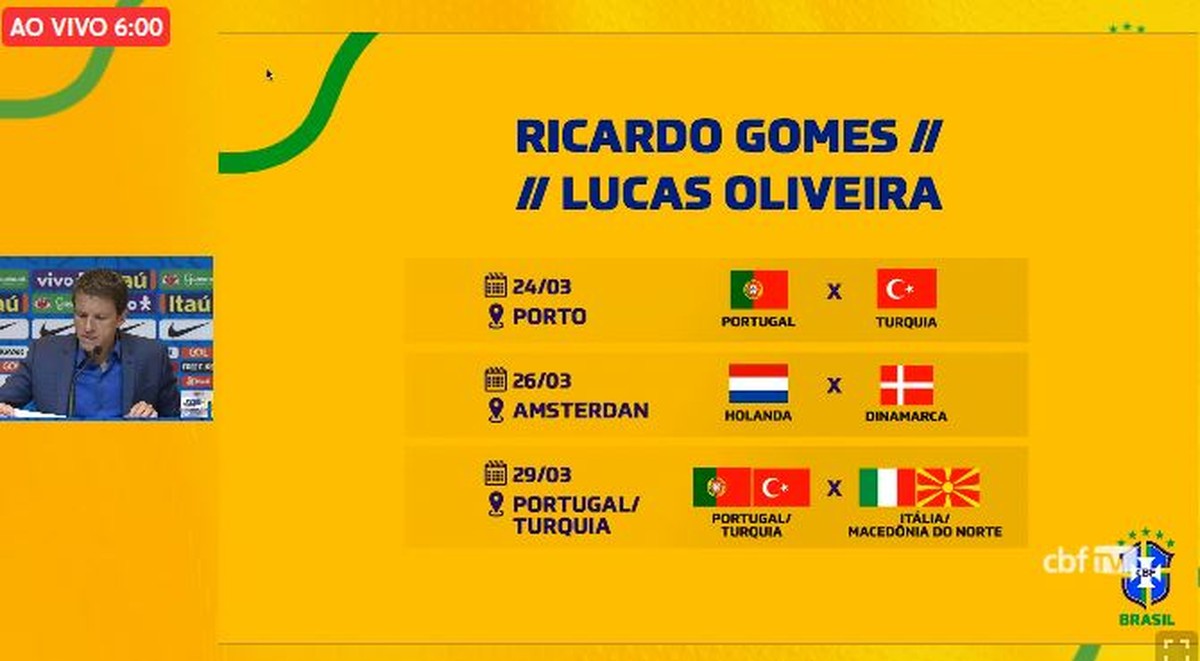