At the Mané Garrincha Stadium, in Brasília, Botafogo beat Flamengo 1-0, a goal by Erison

With the Mané Garrincha Stadium with more than 54 thousand fans, Flamengo and Botafogo faced each other for the 5th round of the Brazilian championship. with a goal from erisonThe Glorious won 1-0.

Flamengo arrived for the match after a 2-2 draw with Talleresin Argentina, by CONMEBOL Libertadores. already the Glorious had tied with Youth at Nilton Santos Stadium by 1 to 1 in the last round of the Brasileirão.

In the first half, Flamengo had the main chances to open the scoring. At 12 minutes, Aaron headed, kitten defended and the ball hit the post.

At 27, the red-black had a goal disallowed. After a nice pass Everton Ribeiro, gabigol headed into the net. However, when drawing the line, the VAR signaled offside.

Botafogo managed to scare at the end of the first stage. Playing on the left, Erison invaded the area and kicked to the defense of Hugo Souza.

In stoppage time, Flamengo had another chance. Bruno Henrique received from Everton Ribeiro, hit a cross and forced Gatito Fernández to make a good save.

At the beginning of the second half, at six minutes, Botafogo opened the scoring. Erison received from Diego Gonçalves, cut David Luiz and hit a beautiful shot from outside the area.

The game was left open. Flamengo tried to put pressure on, but it stopped after a brilliant performance by Gatito Fernández, who guaranteed the triumph to the Glorious.

Situation in the table

With the result, Flamengo is in the 14th placement, with five points. Botafogo takes the elevator, goes to eight and occupies the 5th position.

If Hugo Souza missed Botafogo’s goal, Gatito Fernández closed the goal and secured the three points for the alvinegro. With great defenses, the Paraguayan managed to stop the strong red-black attack.

Both teams return to the field for Brazil’s Cup. Flamengo welcomes Altos-PI, on Wednesday (11), at 7:30 pm, at Estádio Raulino de Oliveira. Botafogo will face Ceilândia-DF, on Thursday (12), at 9:30 pm, at Nilton Santos Stadium. 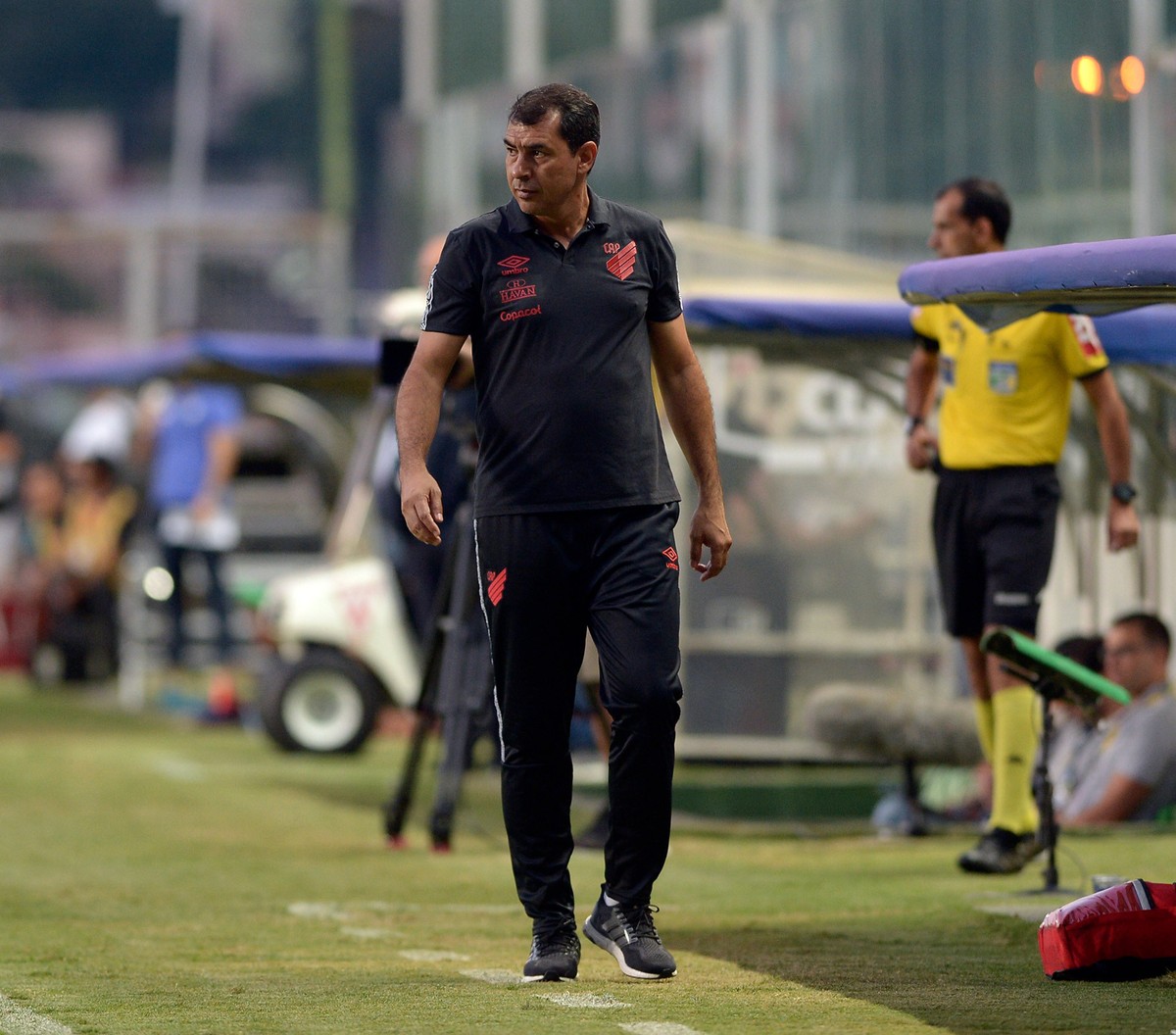 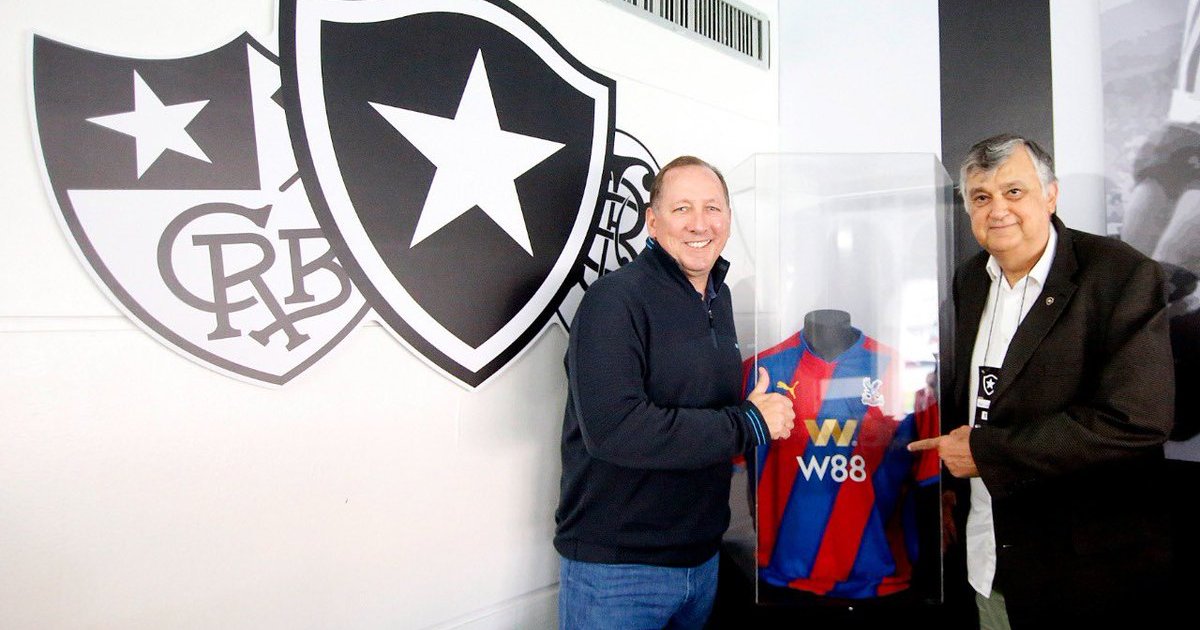 Crystal Palace’s evolution with new coach is an example for John Textor at Botafogo: ‘We need to beat some great teams this year’