Chelsea draw with Wolverhampton this Saturday (07), at Stamford Bridge, for the 36th round of the Premier League

In the first appointment right after the Billionaire Todd Boehly Confirmed As New OwnerThe Chelsea suffered again from the defensive flaws in the 2-2 draw in front of Wolverhamptonthis Saturday (07), at Stamford Bridge. The match, valid for the 36th round of the Premier League, broadcast exclusively to Star+ subscribers.

The home team’s goals were scored by Romelu Lukaku, who ended a fast that had dragged on since December in the Premier League. The Portuguese Francisco Trincao scored in the second half, and Conor Coady scored in injury time.

With the presence in the stands of the majority shareholder of the fund that disbursed no less than R$15.7 billion (£2.5 billion) to buy Chelseaa, the team accelerated from the beginning to try to win. But he ran into the mistakes that marked this season.

Even with the pressure to go ahead, Thomas Tuchel’s team even managed to score the Portuguese José Sá’s net twice, but saw both goals disallowed. The first with Werner, after taking down the rival defender and committing a foul.

In the second goal, the VAR had to be activated after Loftus-Cheek deflected in a corner. But everything was nullified with the review of an offside.

The first contact with football football yielded the first unusual image of Todd Boehly as he tried to follow the VAR decision.

Betting on speed departures, Wolverhampton almost surprised in the last play of the first half with Rayan Aït-Nouri.

But if marksmanship was the Achilles’ heel in the first half, the return to the final 45 minutes gave another direction to the Blues’ departure at Stamford Bridge.

Without scoring since December in Premier League games, Lukaku showed his credentials to Todd Boehly.

Downed inside the area by Romain Saïss, the Belgian took responsibility for taking the penalty to open the scoring for Chelsea.

The striker didn’t need much time to make the second. Less than five minutes later, the home team took advantage of the wrong ball out of the defenders and saw Christian Pulisic trigger Lukaku at speed. The Belgian wasted quality to hit hard and widen.

Pressured by the adverse score, Wolverhampton tried to set fire to the game with the young Trincao, who scored a great goal by catching the Chelsea defense wide open.

The pressure from Wolves already took effect in extra time. ‘Hammering’, the visiting team took advantage of the Blues’ recurring defensive errors and drew the game with Conor Coady.

Chelsea are left with 67 points in the Premier League standings, maintaining the 3rd position. Wolverhampton now adds 50 pointsclosing the game in 8th place.

Decisive. Showing opportunism and an eye for goals, Romelu Lukaku showed Chelsea’s new owners that he could be the man for the club’s next management. He left the credentials with two goals scored at Stamford Bridge, but was substituted and saw the Wolves draw from the bench.

It was bad: Romain Saïss

It was childish in the penalty that generated Chelsea’s first goal of the match after an unintelligent sweep from Lukaku. Bad game by defender Romain Saïss.

Chelsea return to the field next Wednesday (11), and will face the Leeds United out of home. Wolverhampton will receive inside the Molineux Stadium the leader Manchester City. 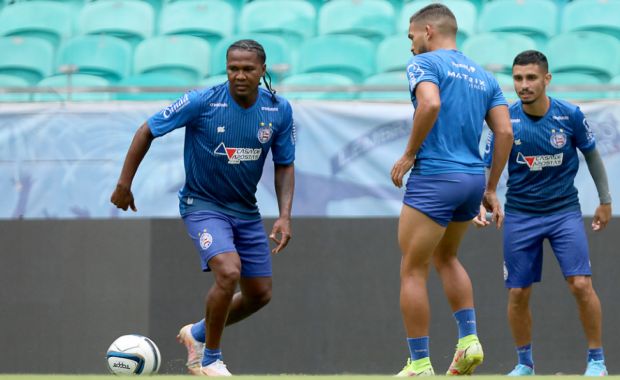 Bahia closes preparation and has a starting lineup set to debut

Worker disappoints in the first game of the quarterfinals | The net 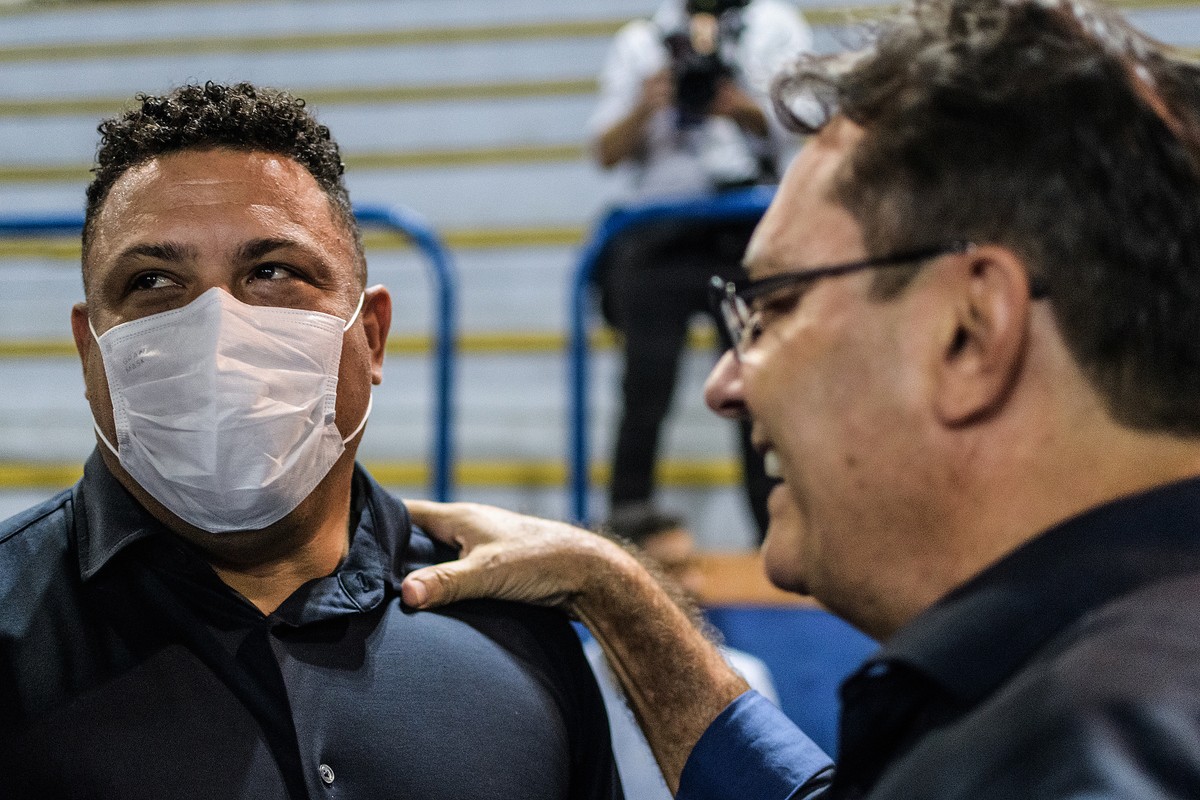 Ronaldo does not rule out reinforcements for Cruzeiro in July: “Seeing investment opportunities” | cruise