Corinthians seeks a reinvention of some athletes in its squad to be able to give its midfielders a break in the next games. Since the installation of the rotation of players implemented by Vítor Pereira, no sector of the field has such a big difference in minutes as that of Du Queiroz and Maycon in relation to their competitors.

Present in every game, Du has been on the field for 627 minutes so far since his Libertadores debut, against Always Ready. Maycon, spared only against Portuguesa-RJ, played for 543 minutes in the period.

The difference is almost 400 minutes compared to Roni, the most used substitute in the sector, with 164 minutes – he hasn’t been on the field for four matches. Xavier and Cantillo, other options, do not exceed 90 of the 810 minutes played by Corinthians in the period.

To give you an idea, even top names on the team such as right-back Fagner and attacking midfielder Willian had minutes that were reasonably similar to their reserves. In attack, for example, Gustavo Mantuan (438 minutes) played more than Róger Guedes (371 minutes) and slightly less than Willian (463 minutes).

Names like Paulinho and Giuliano, classified by Vítor Pereira himself as “offensive midfielders” do not count.. Using an athlete of this style too much had been the captain’s way out, by the way, but Paulinho’s injury, which probably leaves him out of the entire season, changed that scenario.

Corinthians returns to the field this Sunday, against Red Bull Bragantino, away from home, and will have a free midweek of Libertadores da América for the first time in about a month. Wednesday’s match will be against Portuguesa-RJ, for the return of the third phase of the Copa do Brasil.

Minutes of Corinthians midfielders in the rotation*

*rodízio was started by VP after the elimination at Paulista

See more at: Du Queiroz, Maycon and Cast of Corinthians. 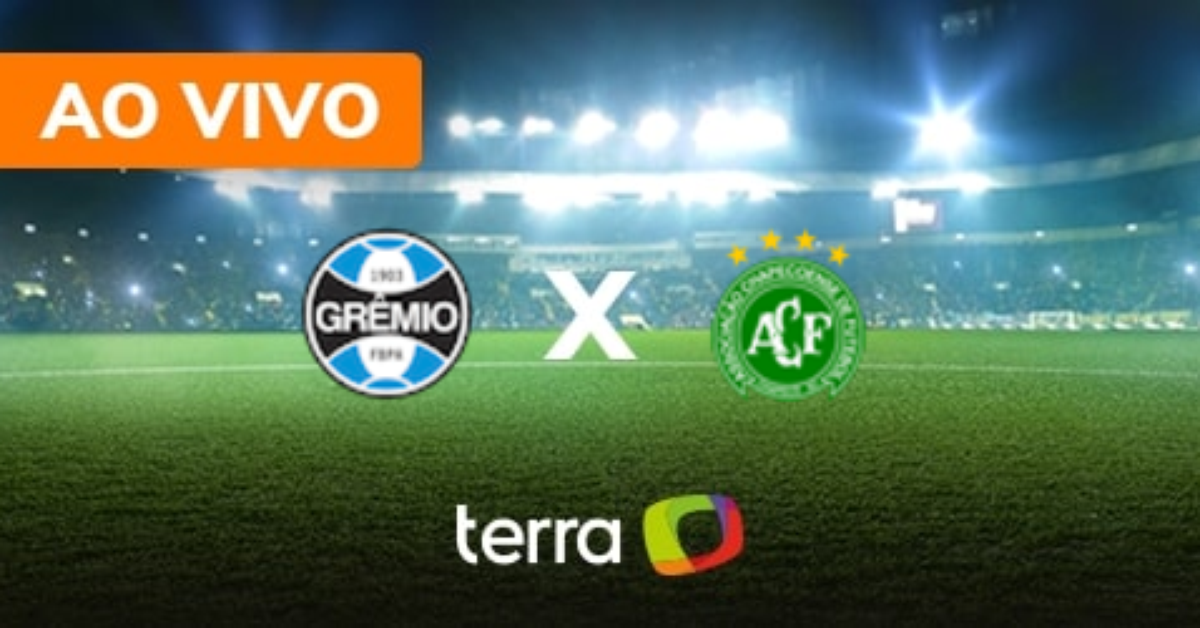 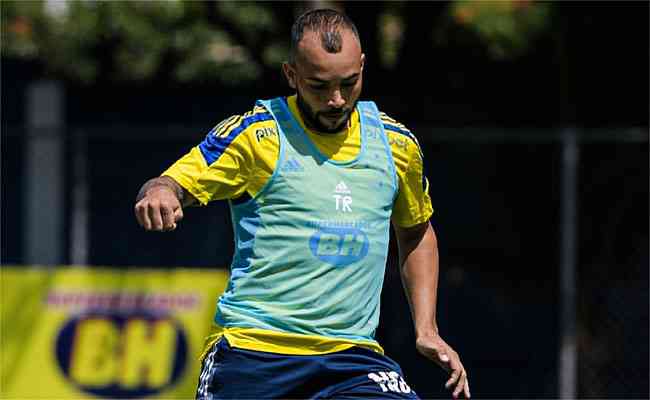 Cruzeiro: Rodolfo evaluates the mission to make up for Edu’s absence against Remo 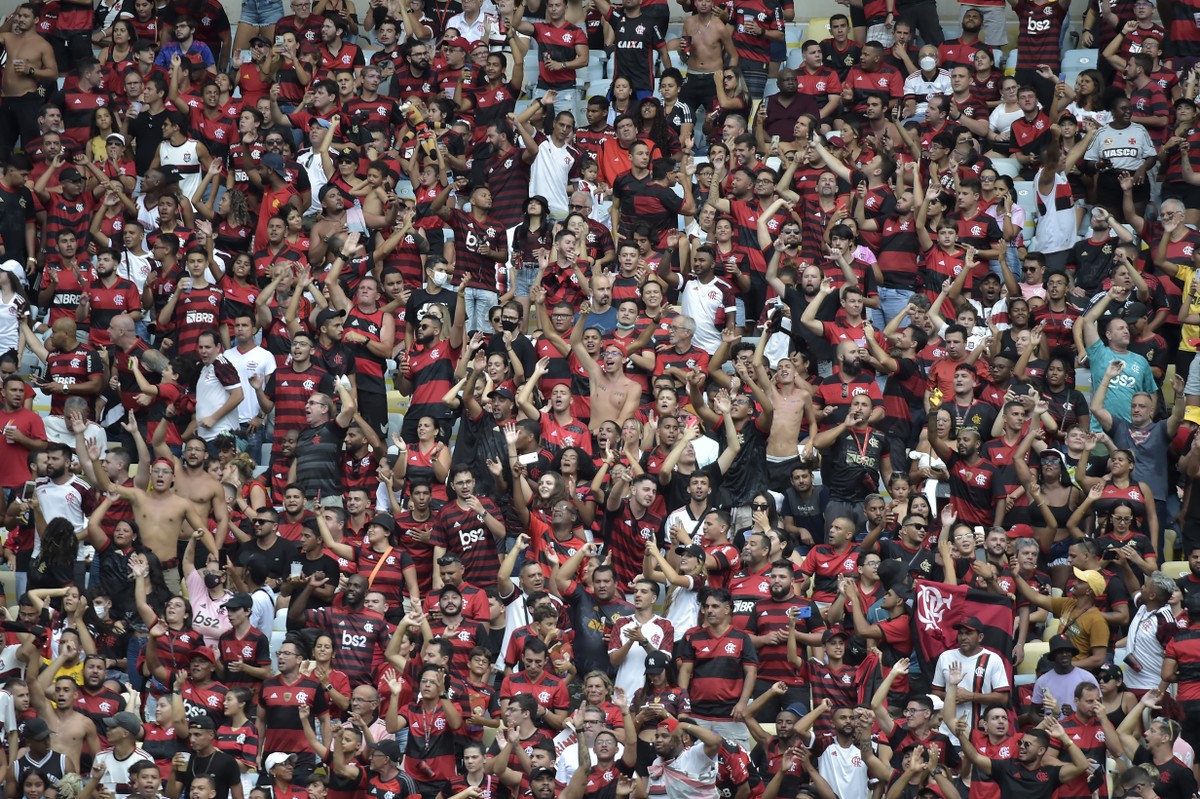 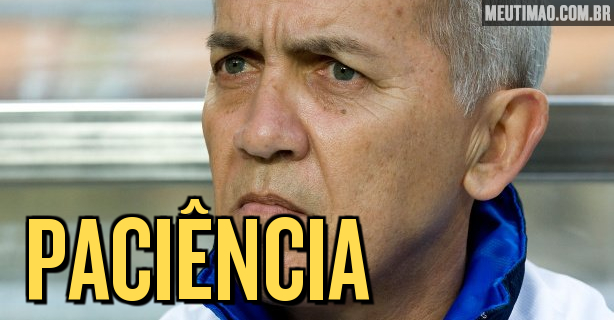