A father found a creative way to keep his daughter from being distracted by her cell phone while doing her homework, using the help of his dog. Xu Liang decided to train his pet mutt to “supervise” the girl. So, while the girl does her homework, the pet doesn’t leave.

The family lives in Guiyang, Guizhou Province, China. According to the Daily Mail portal, the father complained that the girl would not leave her cell phone. The father said that the girl tried to hide the device among the books and notebooks, but the pet became increasingly attentive to its new tasks.

The dog stands and places both front paws on the table and does not move until the girl completes her homework. And the strategy has paid off. Xu said that his daughter Pear always procrastinated and struggled to focus. The girl, named Pear, said that it is no longer boring to do her homework, because she has the dog for company, and entertains her during lessons.

The dog joined the family in December 2016 when he was just a puppy and grew up with the girl, said Mr. bye “He is very well behaved,” he said. “I’ve been training him since he was young and now he does what I tell him to do.” 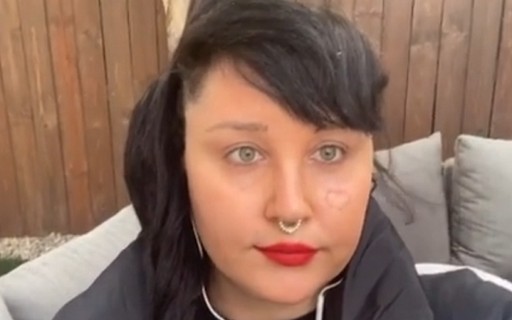 In preliminary decision, judge indicates that Amanda Bynes’ guardianship should be terminated – Monet 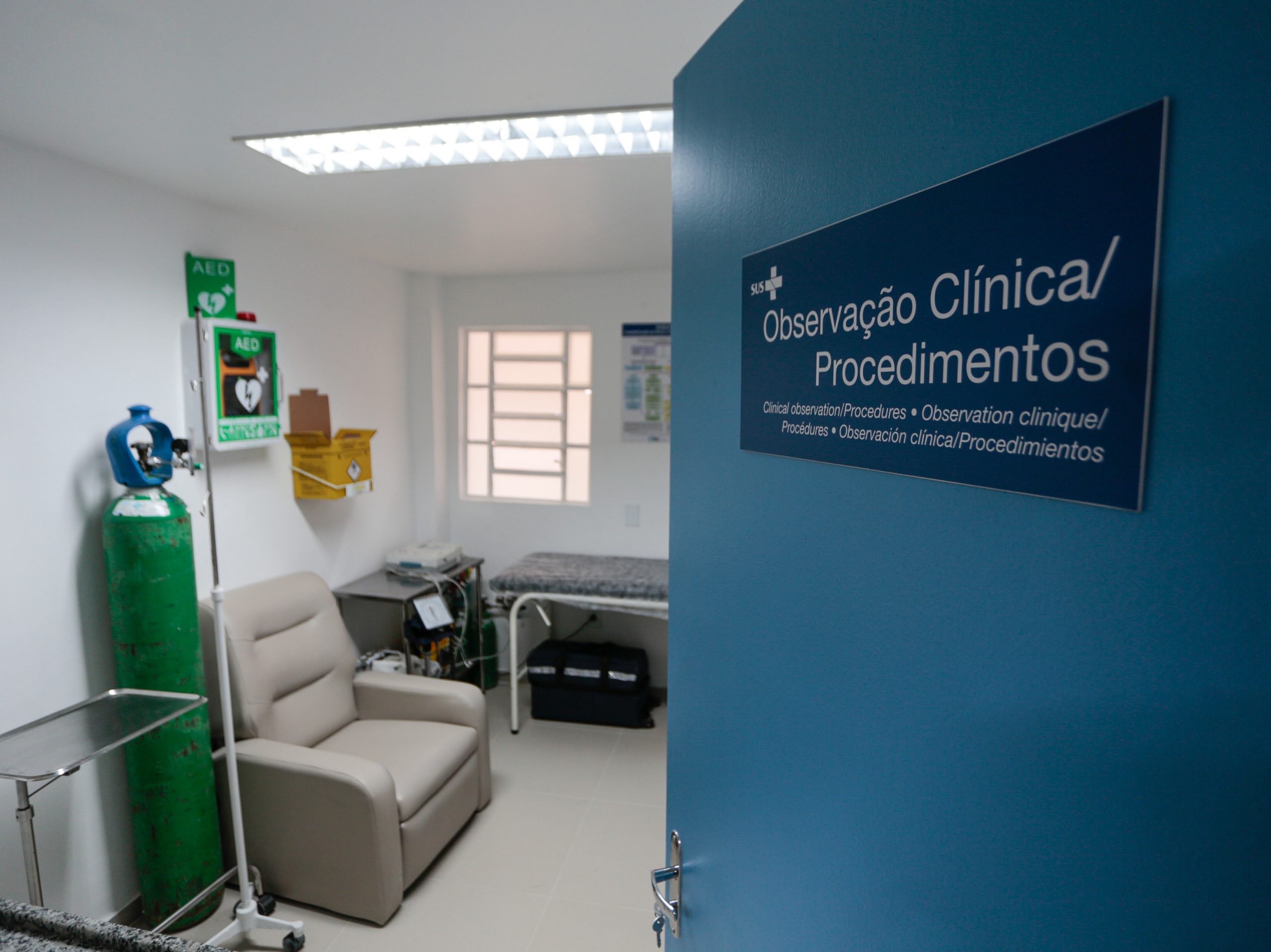 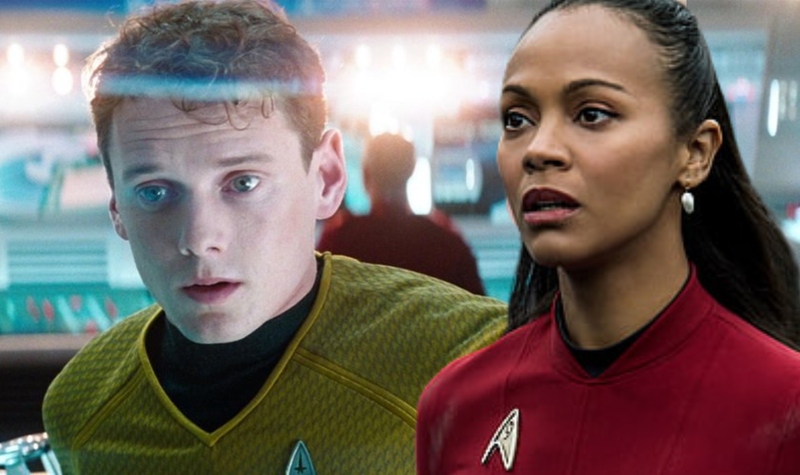 ‘Star Trek 4’: Zoe Saldana mourns the death of Anton Yelchin when commenting on the new film