A specialist in Russia interviewed by Jovem Pan believes that the date will be celebrated by the Putin government, but it will not imply a drastic change in the reality of the conflict in Eastern Europe.

EFE/EPA/ANATOLY MALTSEVRussian soldiers march during a rehearsal for the Victory Day parade in Saint Petersburg, Russia

In the last week, speculation about what might happen on May 9 in the conflict between Russia and Ukraine became more apparent. On the one hand, the West and the Ukrainians say it will be the day when Russia will declare war on Eastern Europe – so far, the Russians classify what is happening as a “military operation”. British Defense Secretary Ben Wallace declared that Vladimir Putin “is laying the groundwork to be able to say ‘look, now it’s a war against the Nazis, and what I need is more people.’ On the other hand, the Kremlin denies that this will actually happen, and on Wednesday, the 4th, during a daily press conference, Russian spokesman Dmitry Peskov called the speculation “absurd”.

Rumors of a possible military parade in the devastated city of Mariupol in southern Ukraine also surfaced. According to the General Intelligence Directorate of the Ministry of Defense of Ukraine, Moscow would have chosen the port city for this celebration instead of Donetsk – a region located in the east of the country and recognized as independent by Putin on February 21. Ukrainian intelligence states that “Sergey Kirienko, deputy head of the Russian presidential administration and responsible for the internal affairs of the Russian Federation, has arrived in the devastated city of Mariupol”. The main task of this employee of Vladimir Putin is to prepare the “ceremonial celebrations” for May 9, after abandoning the idea of ​​having them in the occupied city of Donetsk.

However, Peskov again said that this is “impossible, for obvious reasons.” But in mid-April, Viktoria Kalachova, appointed by the Russians as the deputy mayor of Mariupol, after taking over the urban area of ​​the city, assured that the parade “will take place, without a doubt, the people of Mariupol expect this event”. But for that to happen, it is necessary for Russian troops to have full control of the region, which still has a last Ukrainian battalion defending the Azovstal steelworks, where hundreds of civilians are sheltered and waiting for the evacuations that took place again on Saturday, 30. .

The reason that the 9th of May is an important date for the Russians and could mark an important step in the conflict with Ukraine, which has been going on since the 24th of February, is because this day is a public holiday in Russia, which, since the end of the Second World War – which they consider the Great Patriotic War – celebrates the victory of the Soviet army over Nazi forces with a military parade, large parades and then a celebration called the Regiment of the Immortals that remembers the lives of the combatants who died during the conflict. Larlecianne Piccolli, director of the South American Institute of Policy and Strategy (ISAPE), says it is difficult to predict what will happen and which speculations are actually true. The expert, however, warns: “From what I have been following, they are doing a rehearsal for a stop, however, it does not seem to me that there will be a use of the date to change the course of the war by 180 degrees”, she explains. “They can use it to gather commitment and support from society,” she says. It is worth remembering that a survey coordinated by opposition politician Alexei Miniailo, and which included the participation of sociologists and data analysts, shows that 59% of Russians are in favor of the conflict. Of this total, 73% believe “highly” or “totally” in official sources. Only 22% of the population rejects war; another 85% do not believe in state media.

What happens if Putin declares war?

There may be the implementation of martial law, just like in Ukraine, which allows all reservists who are inside and outside the country to be called to fight in the war. Larlecianne does not believe that this is possible, because “there is questioning whether they will actually call these people, since they do not receive continuous training and will not influence the improvement of the conflict”. For Piccolli, if there is such a call, “Russian troops will be assuming that their forces are worn out”. The director of the institute also explains that a declaration of war also allows for a mobilization, which is given by an executive order and mobilizes the military in a partial or general way in the country, but also affects the economy in a time of war. “But this law only works in cases of aggression against the Russian federation”, she summarizes. However, validation by the authorities is required for implementation. In that case, the Russians could “cite Ukraine’s attacks on Russia” to try to validate this mandate.

Faced with this scenario, the director of ISAPE does not believe that there can be a major turning point in the war, which, in her opinion, would only occur if nuclear weapons were to be used. She remembers that at the beginning of the conflict she even reported that the war would be divided into three parts. First, the destruction of military infrastructure; in a second moment, attacks closer to civilization; finally, an extension of the conflict. “The Russians tried to avoid a prolongation of the conflict, but they were already betting on that possibility,” she told the news agency. Young pan. She also reports that the Russians did not expect military support from the West and resistance from Ukrainian forces. As much as Putin’s threats to countries that help Ukraine have become more frequent and the West has mobilized against the Russians, Larlecianne does not believe in a direct dispute between the Russian leader and the rest of the Europe because, as much as there are sanctions against Russia, it still receives and exports a considerable amount of natural resources there. “To start a conflict that involves other countries, is to harm the Russian economy even more and it doesn’t seem that the Russians are fully prepared for this rupture”, he explains. 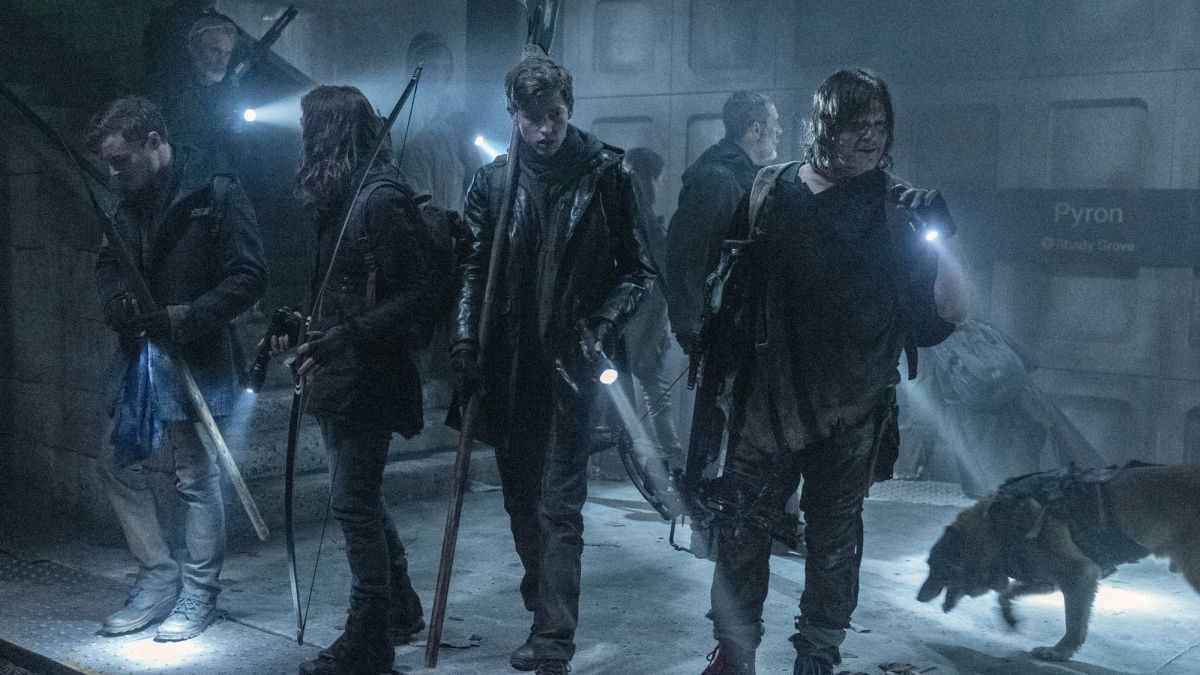 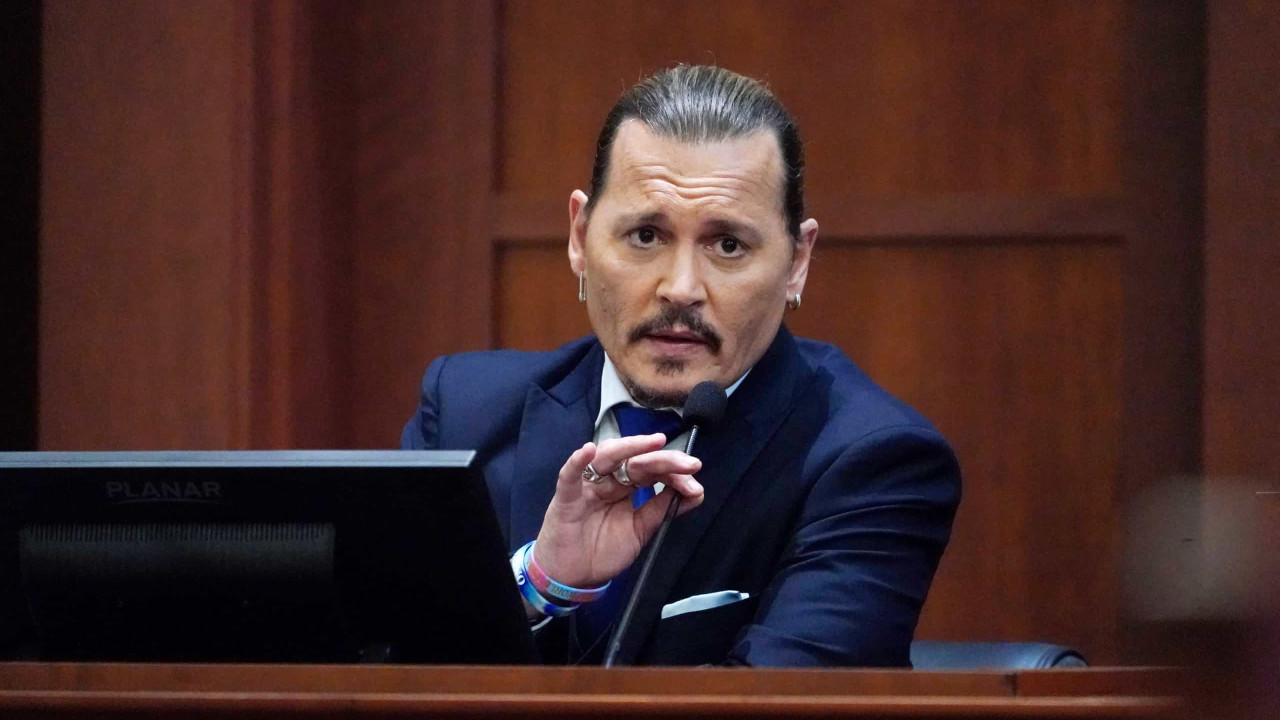 Fisherman is recorded fighting fish with crocodile of almost 4 meters 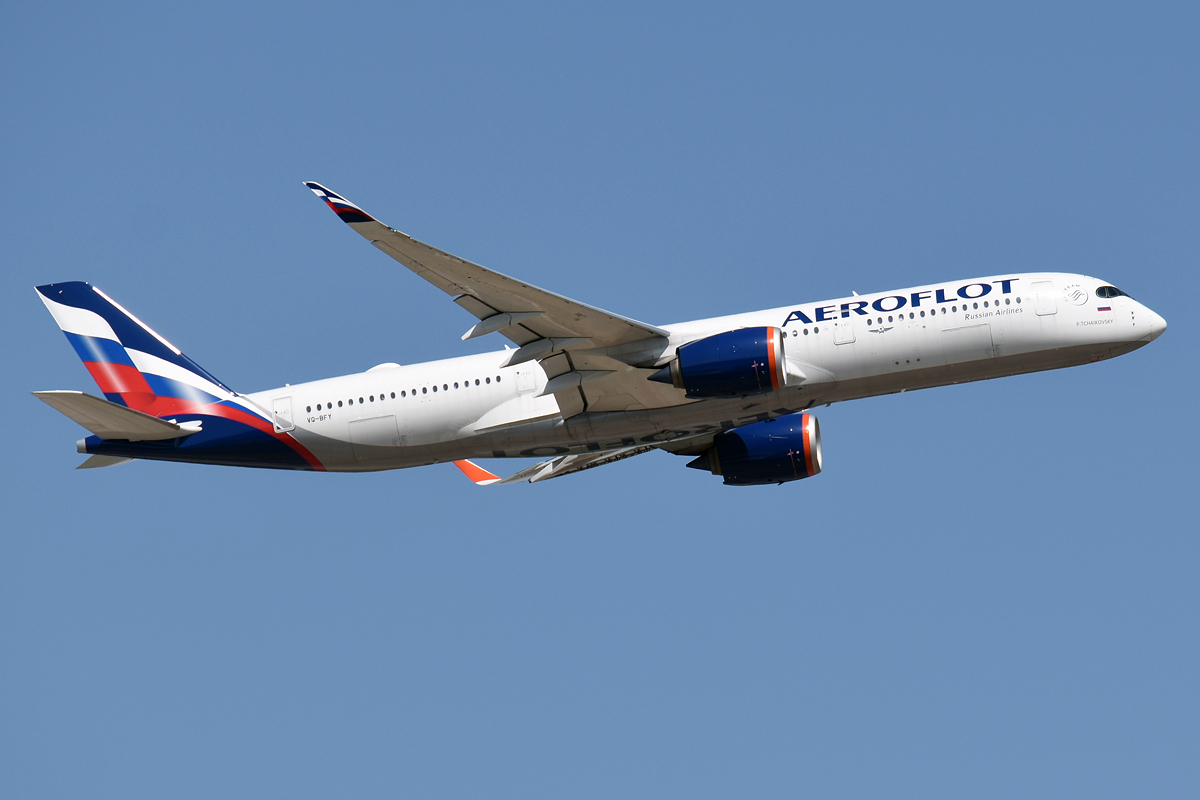