After a campaign that garnered more than 2 million signatures to remove Amber Heard from “Aquaman 2”, Johnny Depp’s ex-wife now finds herself in yet another wave of negative facts involving the film: she would have less than 10 minutes of screen time in production.

In recent weeks, there has been a lot of attention to the trial involving amber Heard and ex-husband Johnny Depp. The actress was sued for defamation with Depp seeking $50 million in damages while she counter-sued for $100 million.

That’s why fans of the “Pirates of the Caribbean” star created a popular petition asking him to Amber Heard be fired from “Aquaman 2”, which has already surpassed 2.8 million signatures. Many people are clearly unhappy with the actress’ continued involvement in the film, and this could end up having a significant impact on ticket sales.

While the studio has already wrapped up filming, perhaps the compromise was almost to remove Heard from the film. Film critic Grace Randolph recently reported via twitter that the actress will have “less than 10 minutes of screen time in Aquaman 2”, something relatively unthinkable, since she plays the main female character and is the hero’s love interest.

So far, it is unknown whether this reduced screen time is due to the controversies of Amber Heard, who is in the midst of a controversial defamation trial against Johnny Depp.

There has been no confirmation of this from Warner Bros., but rearranging the film to cut back on Mera’s scenes could be one of the reasons why “Aquaman and the Lost Kingdom” was pushed back to 2023, as announced in March.

I hear #AmberHeard has less than 10 min of screentime in #Aquaman2 pic.twitter.com/oh4ZhQ1CiU

Additionally, many fans are also asking the filmmakers to reshoot Mera’s scenes with Emilia Clarke in the role, which would reunite her with “Game of Thrones” co-star Jason Momoa. As the big-budget feature has already wrapped filming, it doesn’t seem very likely that such reshoots will happen, given the costs involved.

If the backlash against Heard continues to escalate, things can always change, but the producers of “Aquaman 2” previously supported Heard by clearly stating that they would not take her out of the film.

Producer Peter Safran said in 2021 that petitions and social media campaigns would not be considered, while also stating that the best thing for the film was for Heard to return alongside Momoa and director James Wan. As he said on the Deadline Hero Nation podcast:

“I don’t think we’re going to react, honestly, to the sheer pressure of the fans. You have to do what’s best for the film. We feel like if it’s James Wan and Jason Momoa, it should be Amber Heard, which was… No one ignores what’s going on in the Twitter verse, but that doesn’t mean you have to react to it or take it as gospel or accept it. your wishes. You have to do what’s right for the movie, and that’s where we got to it.”

Then the interpreter of Mera also took a position: “It’s just paid rumors, paid campaigns on social networks do not dictate the choice of the cast. They have no basis in reality,” she said.

In the second film of the hero, “when an ancient power is unleashed, Aquaman must forge a dangerous alliance with an unlikely ally to protect Atlantis – and the entire world – from irreversible devastation”, reveals the synopsis. Aside from what the new text says about the sequel, more details are being kept under wraps, but it is expected to be mythologically related to Arthur Curry and the sunken kingdom, Atlantis. The suspicion is that it has a connection with the missing seventh kingdom of Atlantis, mentioned by King Orm in the first film, from 2018.

In addition to Jason Momoa in the lead role, the cast also includes Patrick Wilson (The Conjuring trilogy) and Yahya Abdul-Matteen II (“Matrix Resurrections”) as the vengeful villain Black Manta. Filmmaker James Wan returns to direct the DC project and produces the feature alongside Peter Safran, while David Leslie Johnson-McGoldrick, who co-wrote the original film, was tasked with signing the sequel’s script.

“Aquaman 2” had its premiere date changed: the original release was scheduled for December 16, 2022. At the time, director James Wan was grateful for the extra time when he spoke about the delay on his social media. According to him, the situation helped with a little more time to “build this thing right”. 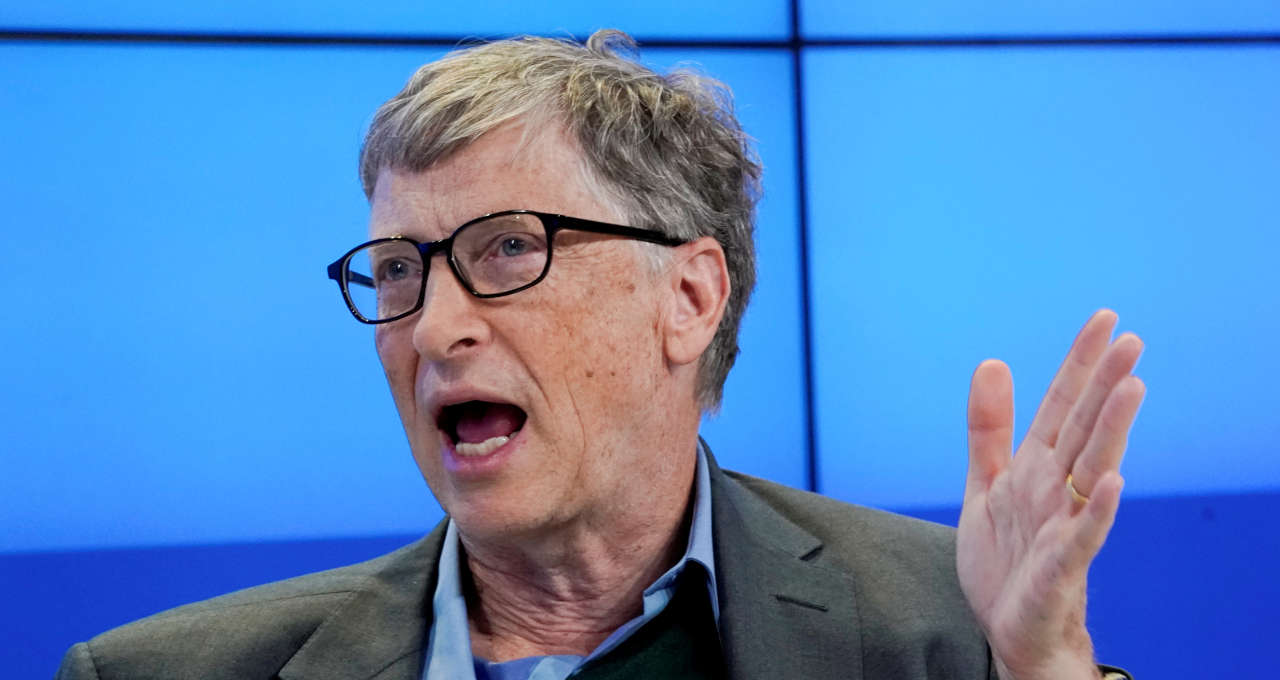 For Bill Gates, there is a risk that we have not seen the worst of the Covid-19 pandemic – Money Times Attacks on Ukrainian civilians with cluster bombs were led by the Russian general who razed Aleppo, Syria 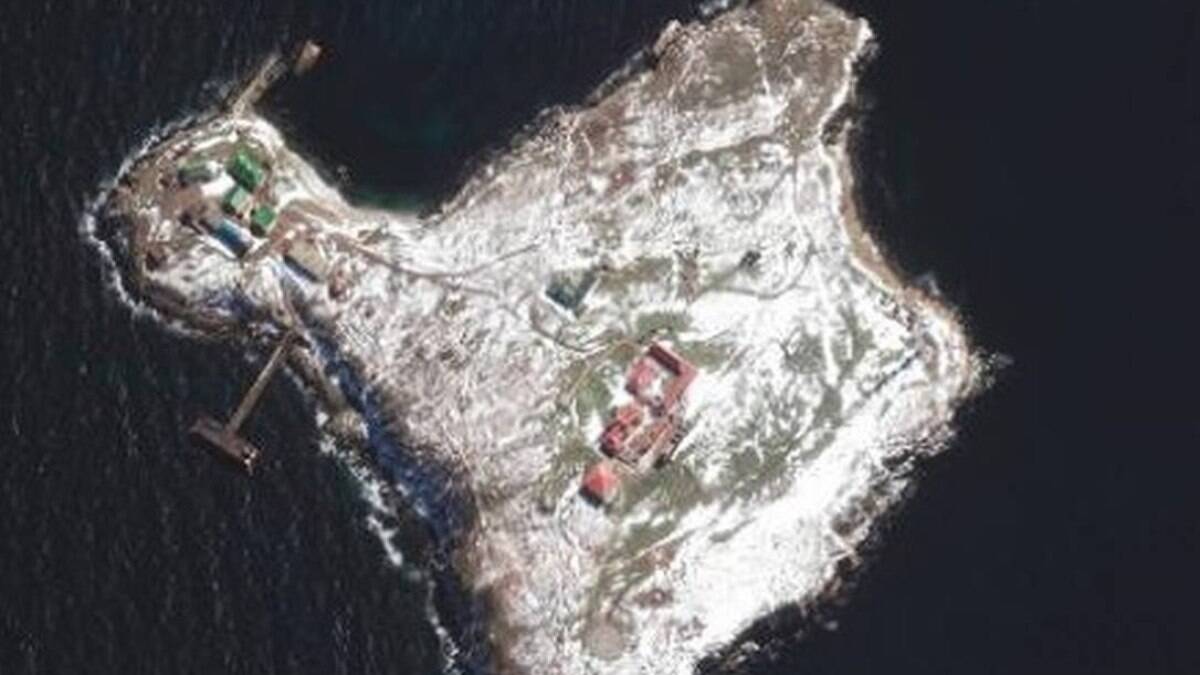 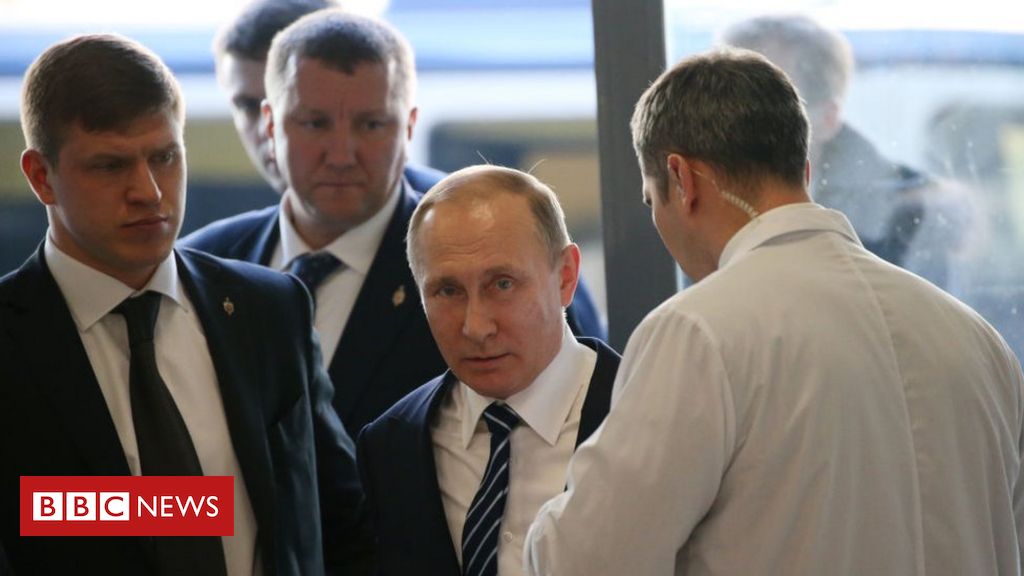