the application of 4th dose of vaccine against Covid-19 in the elderly over 70 years will be held from this Monday (9) in Fortaleza, according to information confirmed by Mayor José Sarto this Saturday (7). Thus, the elderly part of this public who have already received the 3rd dose for at least four months will be able to be immunized again.

Also last Thursday (5), Ceará adhered to the recommendation of the Ministry of Health and extended the profile of the public who should take the second booster dose of the Covid-19 vaccine.

According to information released by the State Health Department (Sesa), municipalities in Ceará are already authorized to apply the second booster dose to elderly people over 70 years of age, as well as to people aged 60 years or older who live in permanent institutions.

The secretariat also informed that the cities of Ceará have stock available for this new stage of immunization against Covid-19.

Until then, Ceará applied the fourth dose only to elderly people over 80 years of age, and immunosuppressed from 12 years of age.

According to the Ministry of Health, in these cases, preferably, the immunizing agent of the pfizer. Also according to the agency, vaccines developed by Janssen or AstraZeneca can be used alternatively, regardless of the dose used previously.

The interval between the first and second booster dose is four months. According to the ministry, studies indicate that the strategy increases the patient’s immunity by more than five times after one week of application. 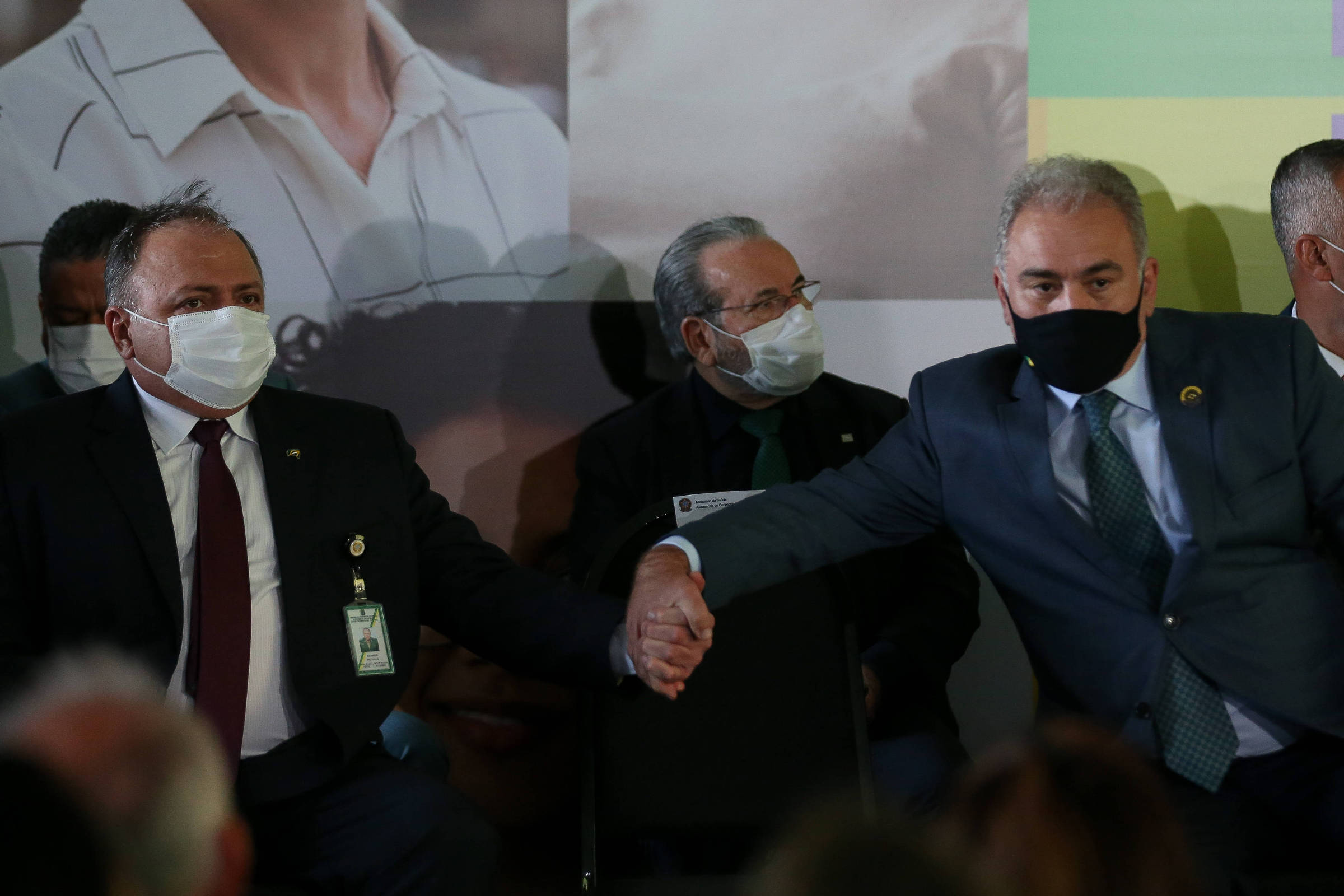 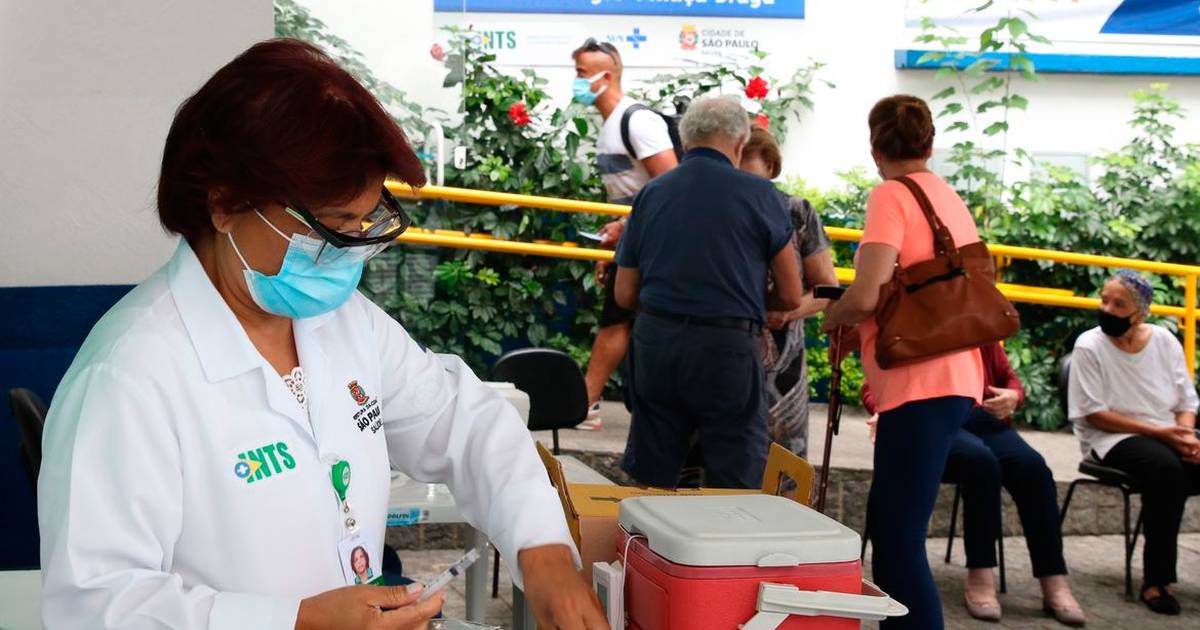 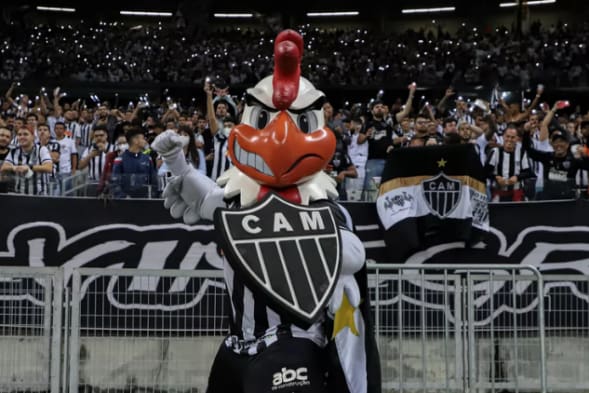