THE Fiocruz and the Health Department of Goiás confirmed the first case, in Brazil, of the most transmissible type of dengue, very rare in all of America.

The new strain of dengue infected a patient from Aparecida de Goiânia. It is the second record in the Americas, the first is from 2020, in Peru.

Researchers published the data on a website aimed at the scientific community, which allows for the rapid dissemination of results. The study will now be reviewed by other scientists.

“Before a pandemic starts, an outbreak. So, that’s why we’re doing this”, says Luiz Alcântara, a researcher at Fiocruz.

The dengue virus has four serotypes, each of which can be subdivided into different strains. The cosmopolitan genotype, identified in Goiás, is one of the six strains of serotype 2.

It is considered the most transmissible in the world, with records in countries in Asia, the Pacific, the Middle East and Africa. And now, for the first time, in Brazil.

The identification was carried out in the sequencing sector of the Central Public Health Laboratory of Goiás, in partnership with Fiocruz. In February, 52 serum samples from patients across the state were analyzed. Of these, 26 were dengue type 2, and among them, one was of the cosmopolitan lineage.

“It can make the person’s body have a more exacerbated disease, especially with a decrease in platelets. The person can have pleural effusion in the lung in a more exacerbated way. So, symptoms that are already known of dengue, but potentiated, let’s go say so”, says Flúvia Amorim, Health Surveillance superintendent in Goiás.

The researchers communicated the results of the exams to the epidemiological surveillance of Goiás and Aparecida de Goiânia. The patient was a 57-year-old male, who has now fully recovered. Health authorities claim that the new strain is unrelated to the large number of dengue cases recorded in Goiás. Further analyzes will be carried out in June to see if there has been new contamination.

“We have the alert, we don’t have the problem installed. The alert is for us to be able to take appropriate measures in a timely manner and ensure that services are prepared in all areas. From urban cleaning, to clinical care, including the laboratory, but that all areas are prepared, so that we can adequately serve the population of our state”, explains Vinicius Lemes, director of the Central Public Health Laboratory of Goiás.

See where to get vaccinated against flu and Covid this Thursday (7), in DF | Federal District 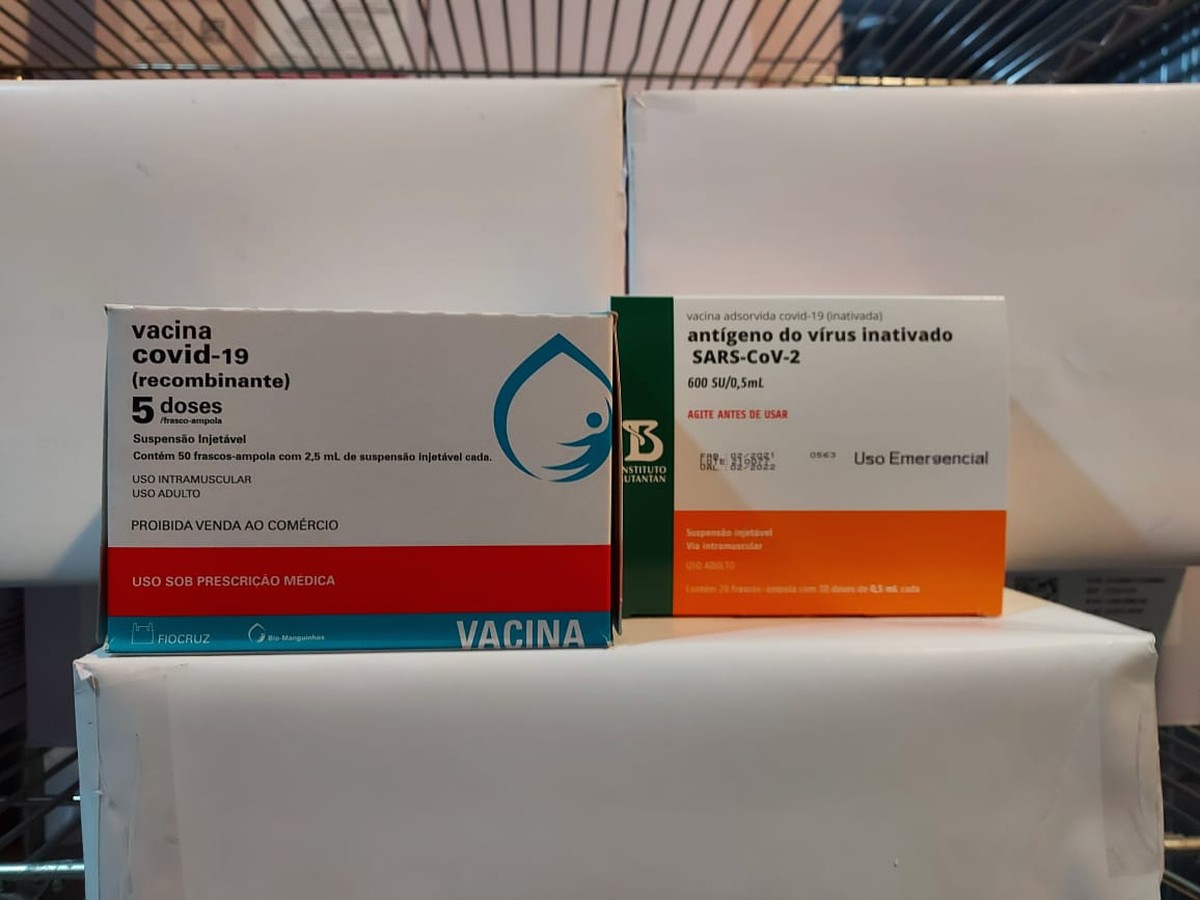 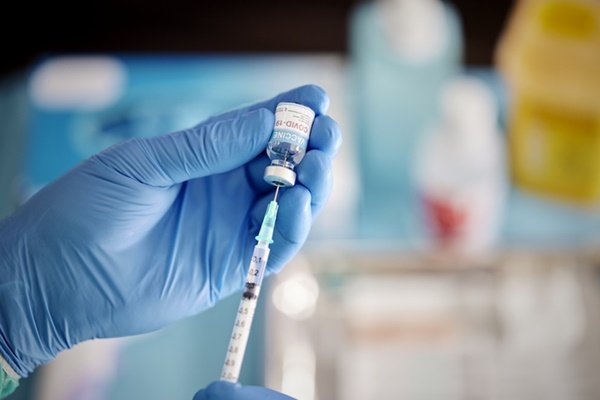 12% have not yet been vaccinated against Covid