After retreating just four cents, the average price of gasoline returned to rise with more force in Ceará. A survey by the National Petroleum Agency (ANP) shows that in the week ended on the 6th of May, the liter of gasoline was being sold in the State, on average, by BRL 7.64. That’s 24 cents more than the week immediately before. The movement occurs even without Petrobras carrying out any readjustments in the refineries for more than 50 days.

It was the second highest high among the states of North East. The average change at the gas stations in Ceará is second only to that recorded in Bahia, where the price of the product rose 27 cents in one week (R$ 7.51). In fact, in addition to them, in the Region, only in Piauí there was an increase in prices, in the others there was a fall.

The ANP survey, carried out between the 1st and the 6th of May, at 198 gas stations in twelve municipalities in the state, also showed that the price of gasoline in Ceará can be found with values between BRL 6.95 and BRL 8.20.

The minimum threshold is found at the Strength. The average price in the reference week is quoted at R$7.63, while the maximum price can reach R$7.99.

Another point that draws attention in the ANP survey is that, outside the Capital, in just one more municipality in Ceará surveyed, the liter of gasoline is still sold below R$ 7. In Quixadá, the lowest price is R$ 6.97.

The most expensive gasoline is sold at Crateús gas stations, where the value reaches R$ 8.20, a level that has remained for four consecutive weeks. In Brazil, however, a liter of gasoline can be found for up to R$8.99. 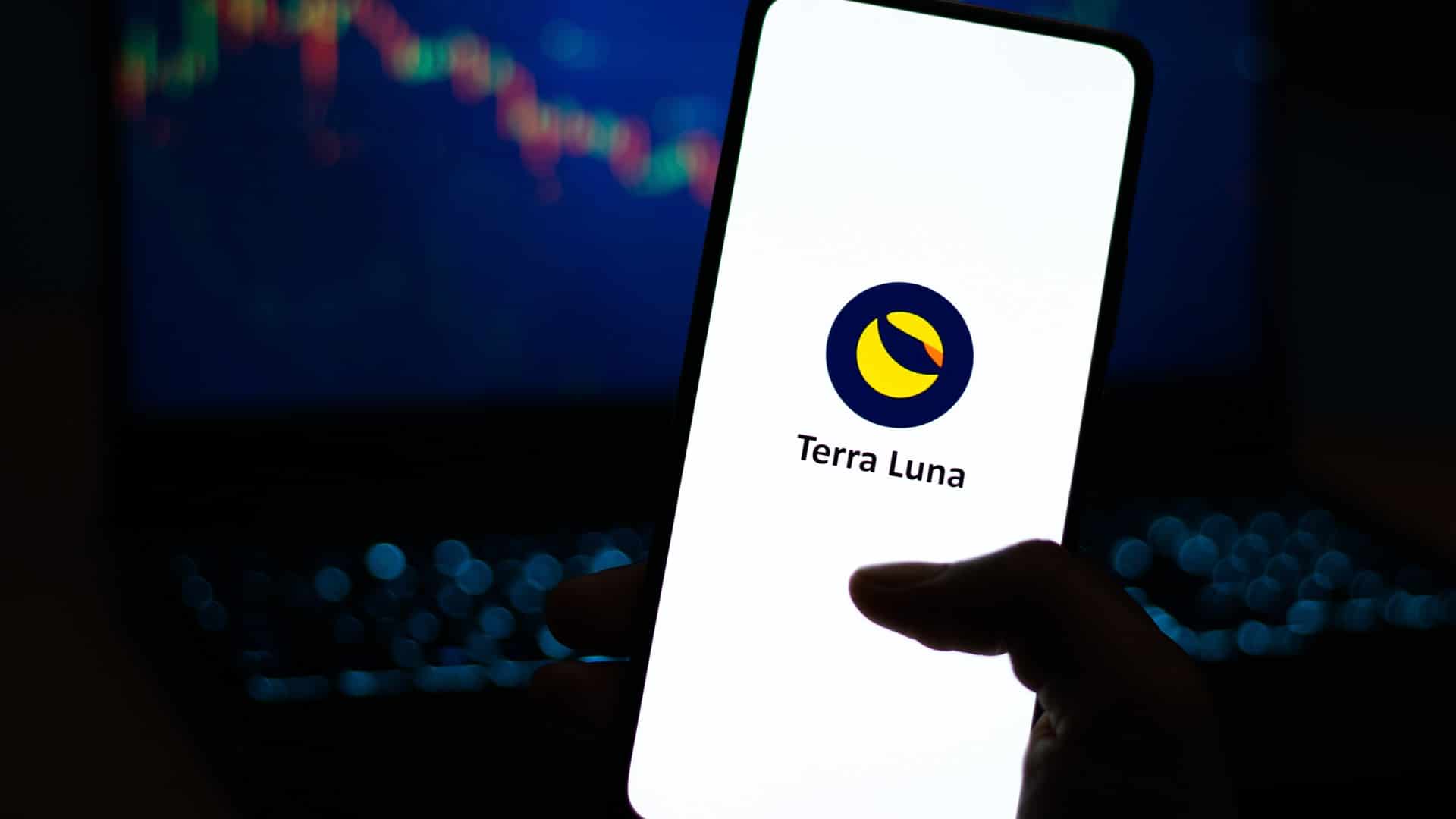 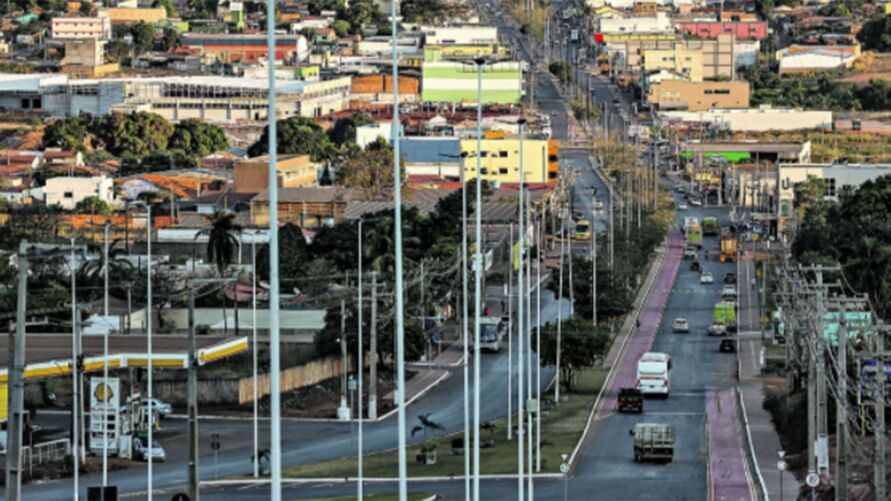 Canaã dos Carajás is the city that generates the most jobs 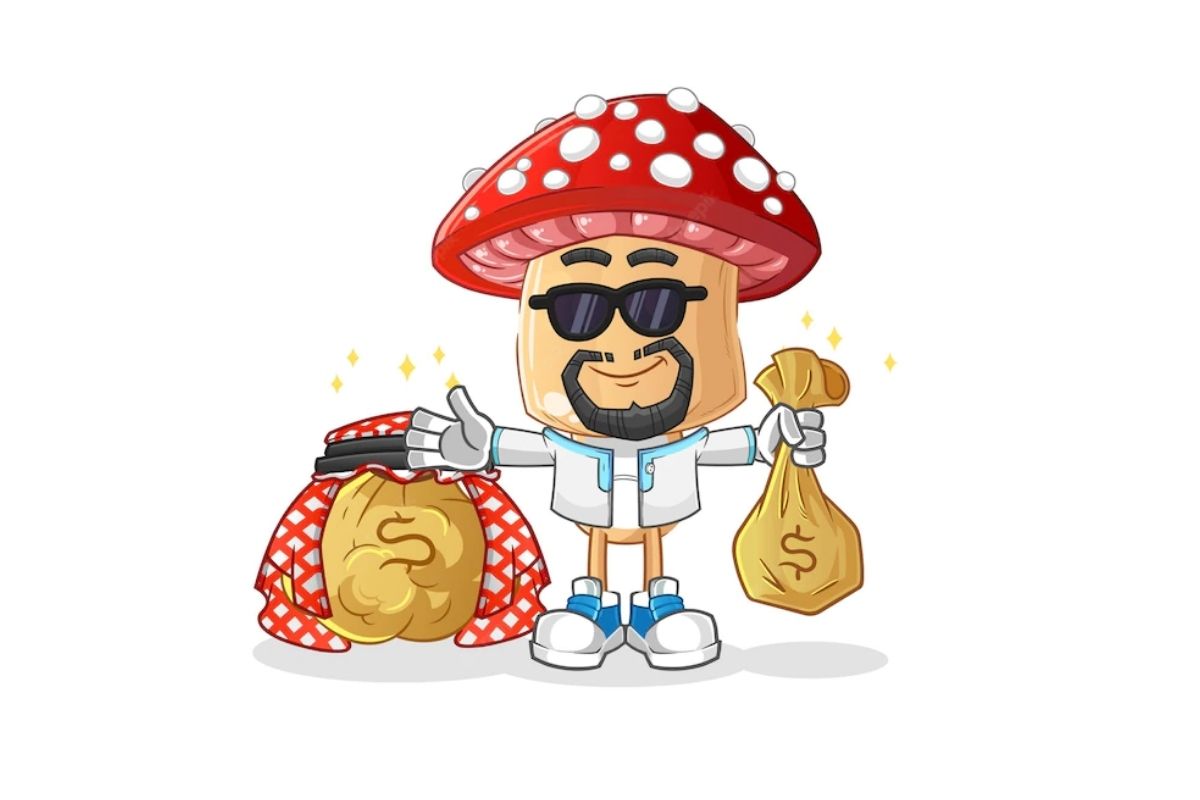 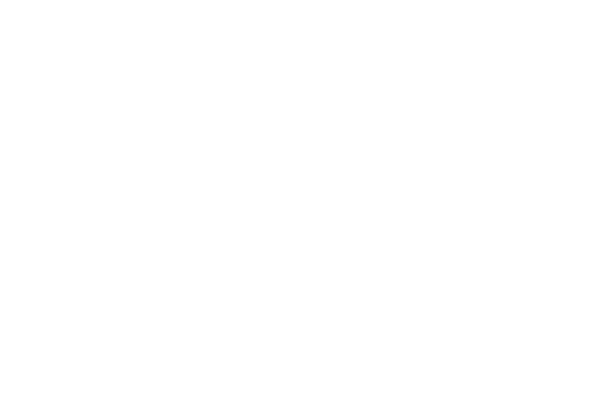 Nubank: It is possible to change the application password. see how