With rampant inflation sweeping the world, central banks around the world are raising interest rates.

In Brazil, it is no different. Last Wednesday (4/5), in a unanimous decision, the Central Bank raised the Selic, the basic interest rate, by one percentage point, from 11.75% per year to 12.75% per year. It is the tenth increase in a row, and the upward trajectory started in March of last year.

To try to control the rise in prices, countries in different regions of the planet have been increasing the cost of money, which, in practice, translates into more expensive credit.

So, with very high rates, nobody is interested in getting into debt.

This situation affects companies that need to borrow money to carry out their investments, governments that need to finance public spending and also affects people who apply for loans to buy a house, a car or finance an unforeseen expense.

Who makes the decision to raise or lower rates? The central bank of each country which, in general, operates independently of the government in power.

Since inflation began to skyrocket, first from the effects of the Covid-19 pandemic and then from the war in Ukraine, the debate has focused on how fast and how deeply the authorities must act to contain it.

In the US, for example, the Federal Reserve System (informally known as the Fed), the US central bank, has been heavily criticized for having taken “too long” to start raising rates.

The situation calmed down when, in March this year, the institution raised interest rates for the first time since the beginning of the pandemic, giving the first sign that the “age of cheap money”, with rates close to zero, was coming to an end.

And on Wednesday (4/5) it raised rates by half a percentage point, leaving them in a range between 0.75% and 1%, when the country is mired in runaway inflation that has risen to 8.5%, the highest level in the last 40 years.

“Inflation is very high and we understand the difficulties this is causing,” said Fed Chair Jerome Powell. “And we are moving decisively to take it down.”

Of all the effects that an increase in interest rates can have, the most obvious is that it manages to control the rise in the cost of living.

“Rising rates are a global trend,” he adds, but warns that it has advanced at different rates in different parts of the world.

“It started last year in Latin America. Then came the United States, then the United Kingdom and then Asia. Now, it’s the turn of the European Central Bank”, says the economist.

These are some of the most important consequences generated by rising interest rates.

1. It is more expensive to borrow money

Even if you don’t apply for a loan directly, but use your credit card, it works with a variable rate.

That is, if you don’t pay your bill on time, “the fine” will come through charging much higher interest.

In short, as it is more expensive to take out a loan, your purchasing power is reduced.

On the other hand, companies use credit a lot to invest, so the increase in interest rates does not encourage investment.

It also makes the cost of fiscal financing more expensive for countries.

This means that when they issue a bond, they have to offer a higher interest rate to convince lenders that they are getting a good deal by lending funds.

Basically, the government has to pay investors more.

“That’s why capital moves to countries that offer higher interest rates in search of better returns,” Pablo Gutiérrez, a researcher at the University of British Columbia in Canada, told BBC News Mundo.

In the same way that the increase in rates discourages consumption, it favors saving.

Savings becomes more attractive because it increases profitability, that is, it is more profitable to have money in the bank.

At the end of the day, he says, “there’s less money in the economy and therefore there’s less inflationary pressures.”

But raising rates isn’t a magic bullet, which explains why it works better in some countries than others.

The increase in rates affects the investment capacity of companies and the demand for consumer credit in a very complicated context at a global level.

A context in which there is a precarious recovery of the European economy, a slight slowdown in some areas of the United States and difficulties coming from China, both due to the lower economic growth of the Asian giant and the problems caused by the covid-19, says the economist.

“The world is heading towards a transition from an economy with little growth and high inflation, to an economy that will manage to contain inflationary pressures in the next two or three years, but with certain limitations on growth”, explains de la Cruz to BBC News Mundo.

In this sense, “it is bad news for a world that has just emerged from one of the worst recessions in the last 90 years and is now once again in a restrictive economic scenario due to inflationary pressure, rising interest rates and low growth.

However, just as higher interest rates can slow growth, they can also reduce inflation.

What is clear is that finding a balance in monetary policy decisions according to the needs of each country is not an easy task. 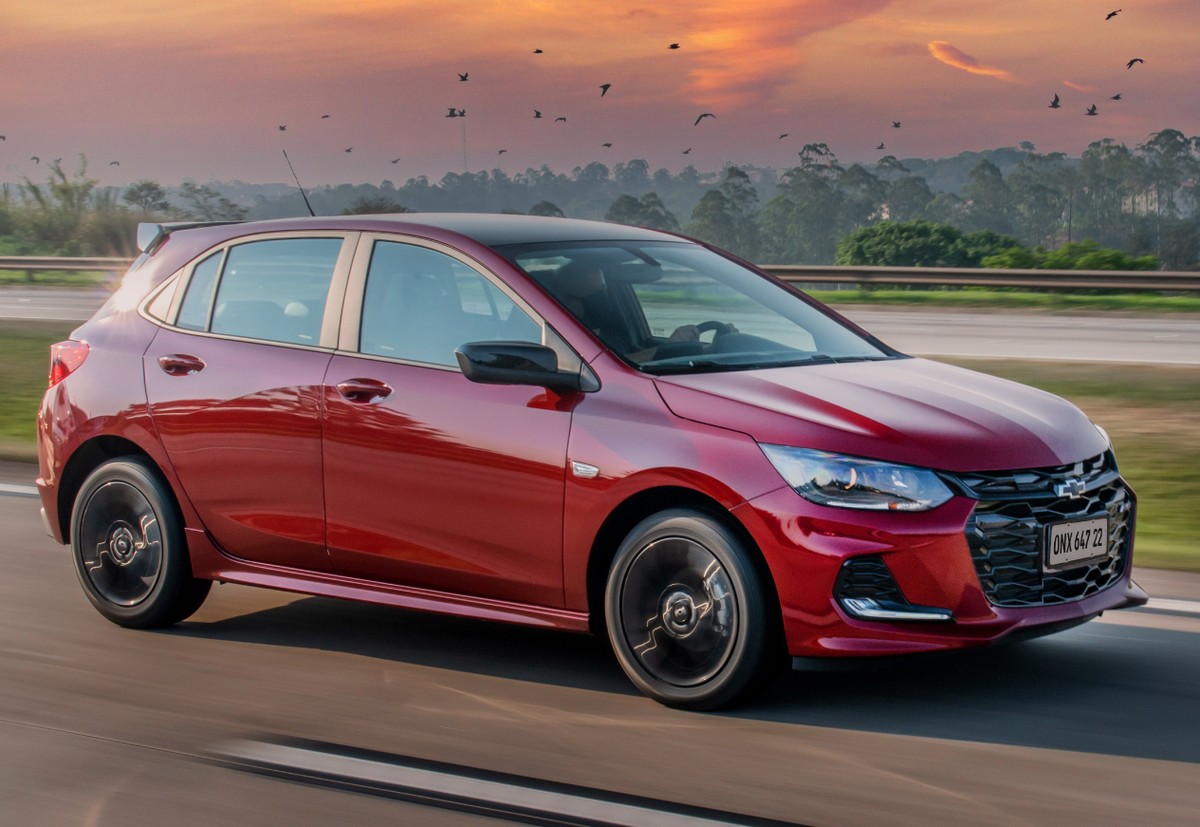 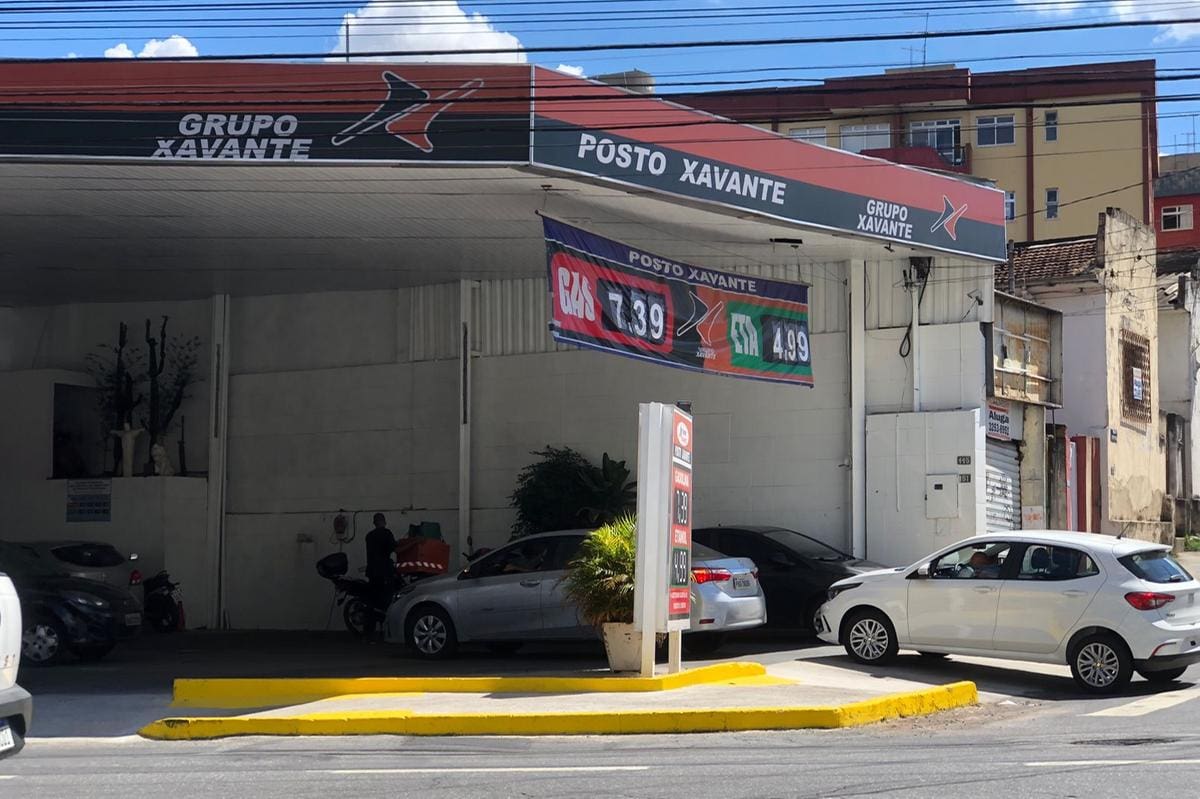 With the rise in fuel prices, which more pays off: gasoline or alcohol? 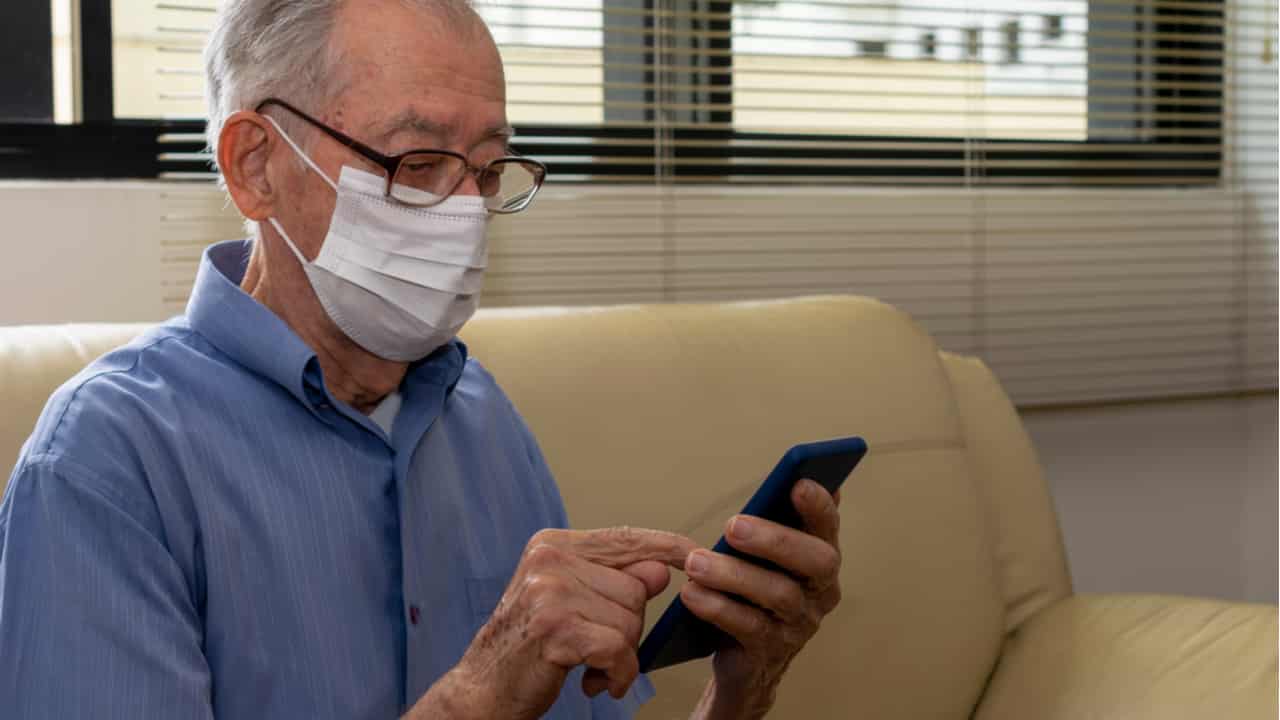 Is the retiree obliged to declare the tax? 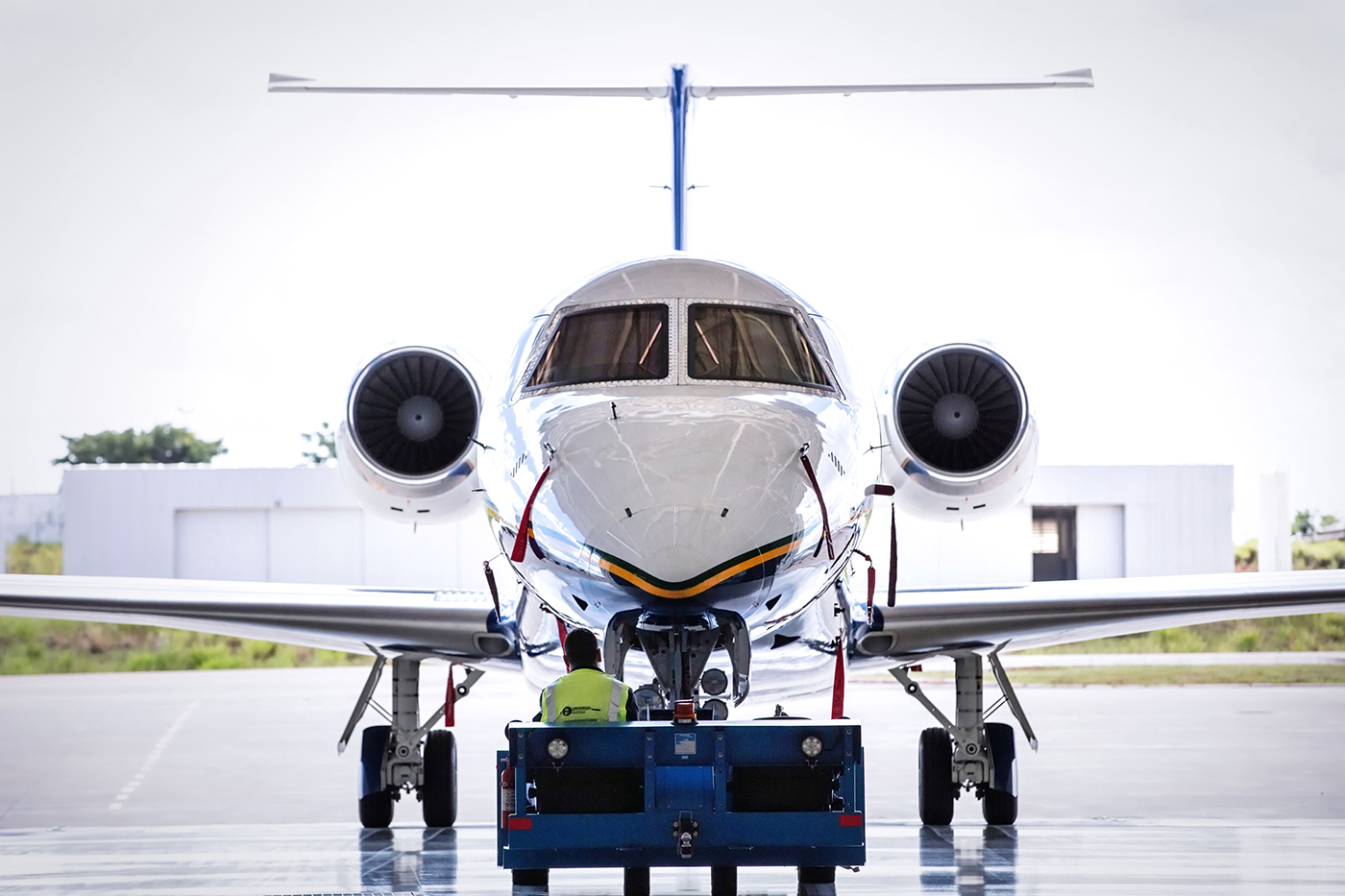