According to information from people connected to the company, although there are no problems with the hardware, the software still needs further refinement.

the launch of Intel Arc GPUs for Desktopswhich was scheduled for early July, can be postponed to the end of August. According to information published by the website Igor’s Lab, which would have heard from several sources linked to the company, Intel has not yet made a definitive decision on this, but everything indicates that this will be the way.

Officially, Intel still holds the position that GPUs will hit the market in Q2 2022, that is, between April and June. For this reason, if the postponement to Q3 2022 is confirmed – between July and September – the company should go public soon through a statement.

Why delay the release of desktop Arc GPUs?

While component shortages have plagued the industry in recent months, the reason for the further postponement would not have to do with hardware, but with software. Intel would not have been able to meet its internal deadlines regarding updating drivers for GPUs.

Igor’s Lab also points out that some of the sources consulted are testers – which may be an indication that software problems were found that could not be satisfactorily corrected by the deadline. To avoid frustration, the company would consider waiting a little longer, but putting components on the market that are less susceptible to driver-related issues.

There’s still a lot to do

Regarding hardware, firmware and final clock speeds everything seems to be up to date. However, the final software phase did not develop within the expected timeframes. As it is the company’s first product in this segment, the company is cautious and does not want to reach the market with problems that have the potential to damage the company’s image.

On the 24th of May, another edition of Computex, the main electronics fair in Asia, will take place, an event in which Intel usually has a significant participation. It is expected that the official announcement of the new GPUs to the market will be made there, but the presentation can only be “technical”, without indication of a release date.

It remains to wait for the scenes of the next chapters. Regardless of the launch date chosen, with or without delay, what matters to us consumers is that the product reaches the market working in the best possible way, right?

Computex 2022 is confirmed: from 24th to 27th of May
Asia’s largest hardware fair will return to face-to-face mode 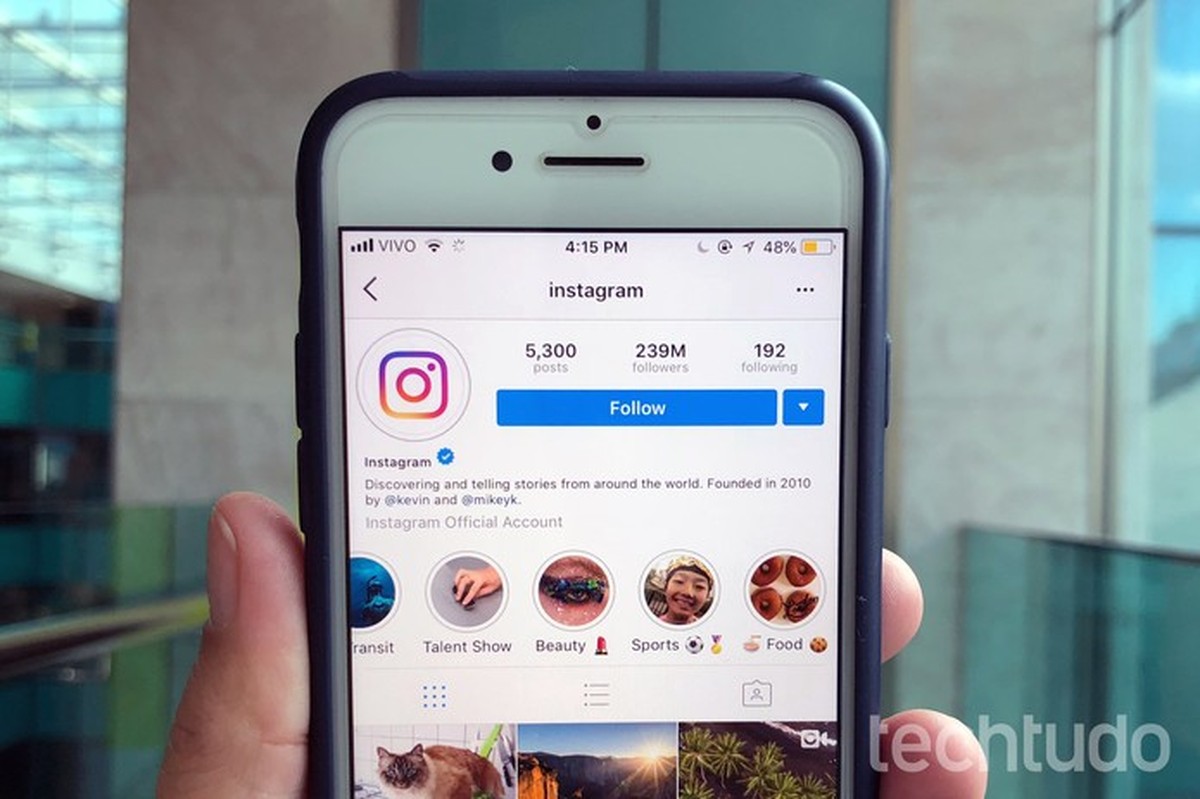 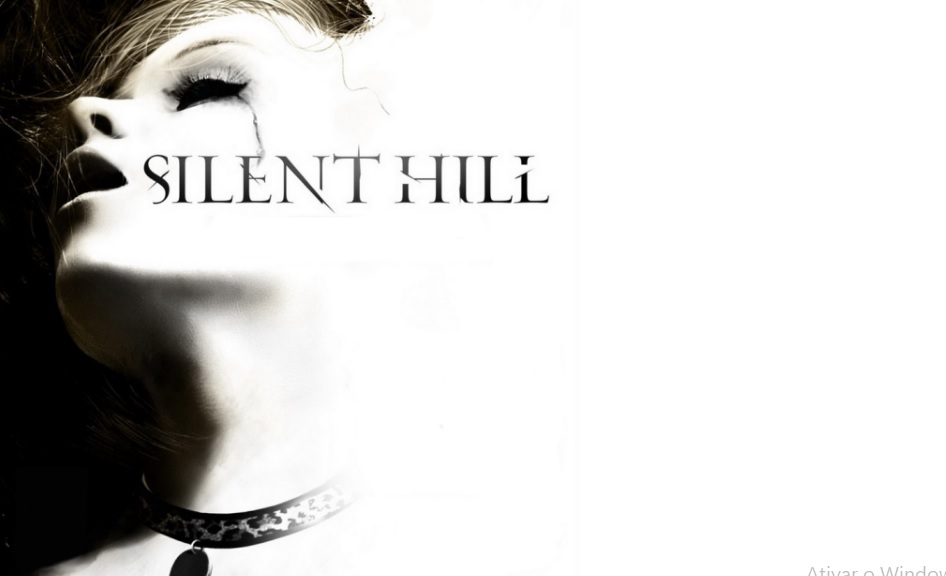 Sony and Konami, death threats to the developer for hypothesizing the acquisition 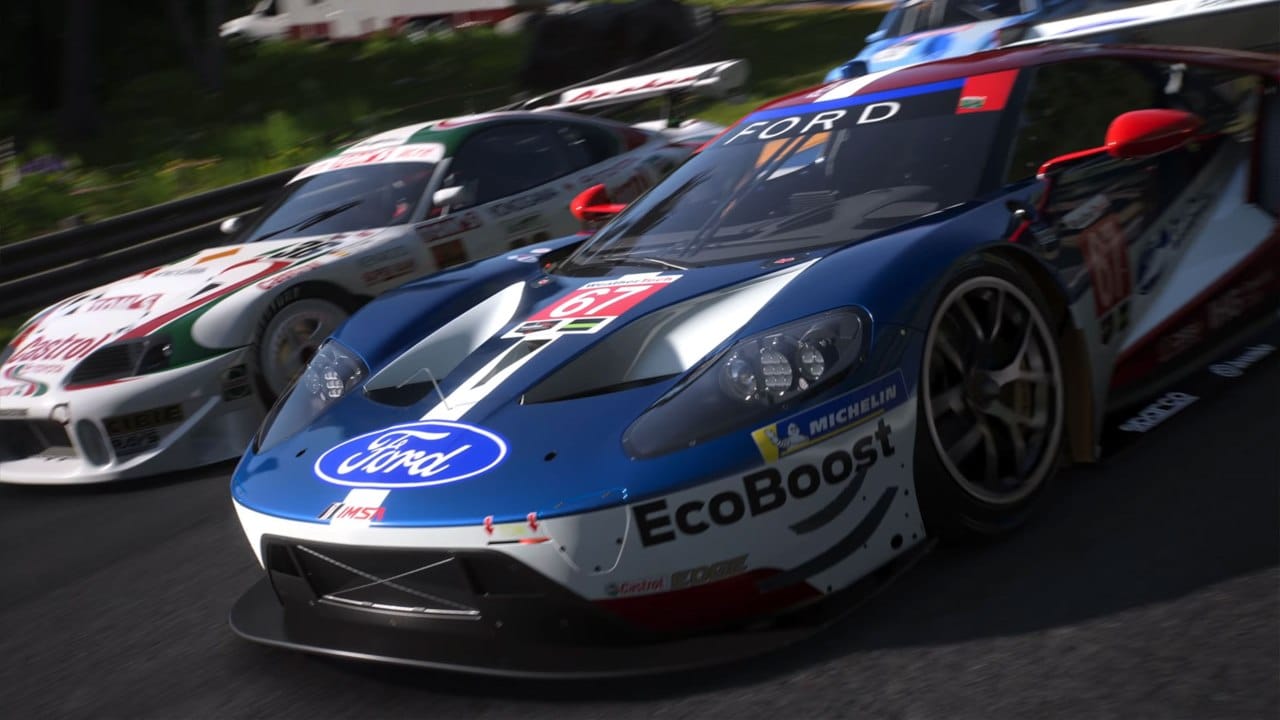 check the ratings that the game has been receiving 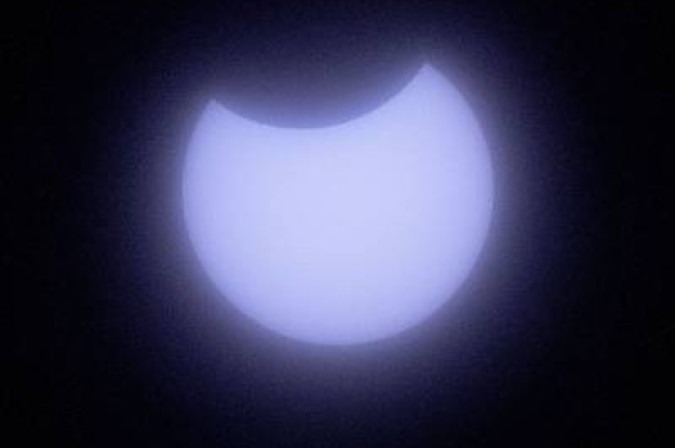