James Gunn announced on social media that the filming of Guardians of the Galaxy Vol. 3 came to an end. The director posted a photo next to Sean Gunn (Kraglin), Pom Klementieff (Mantis), Chris Pratt (Peter Quill), Karen Gillan (nebula) and Dave Bautista (Drax).

“And this is the closing photo of the Guardians of the Galaxy trilogy. I love the amazing people of this cast and crew, and their beautiful talent and kind souls. I am a lucky human being to have them on the journey with me for nearly a decade.”

Fans felt the absence of Zoë Saldaña, Gamora, in the photo. The director soon reassured him by posting a photo of the actress on set alongside Jennifer Holland (The Suicide Squad, Peacemaker)who will make a cameo in the film.

“(And yes Zoe was with us, but the only photo I have with her has an unannounced actress with us!).”

Guardians of the Galaxy Vol. 3 is scheduled for release in May 2023. Prior to the release of the third film in the franchise, there will be a Christmas special produced by Gunn that will be released on Disney+. In addition to the Christmas special, the franchise will still win a series of shorts centered on Baby Groot. 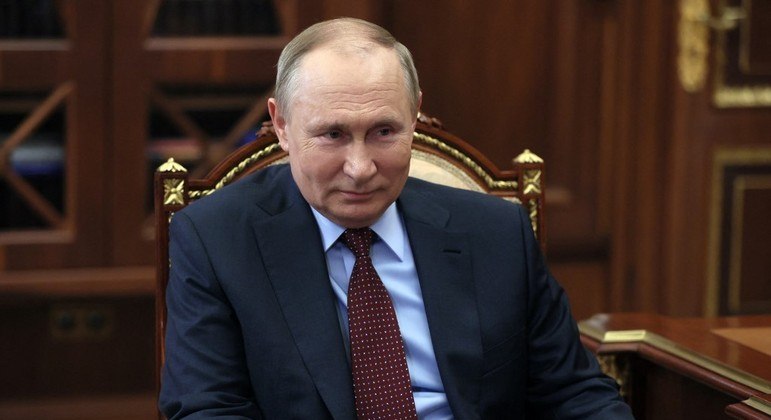 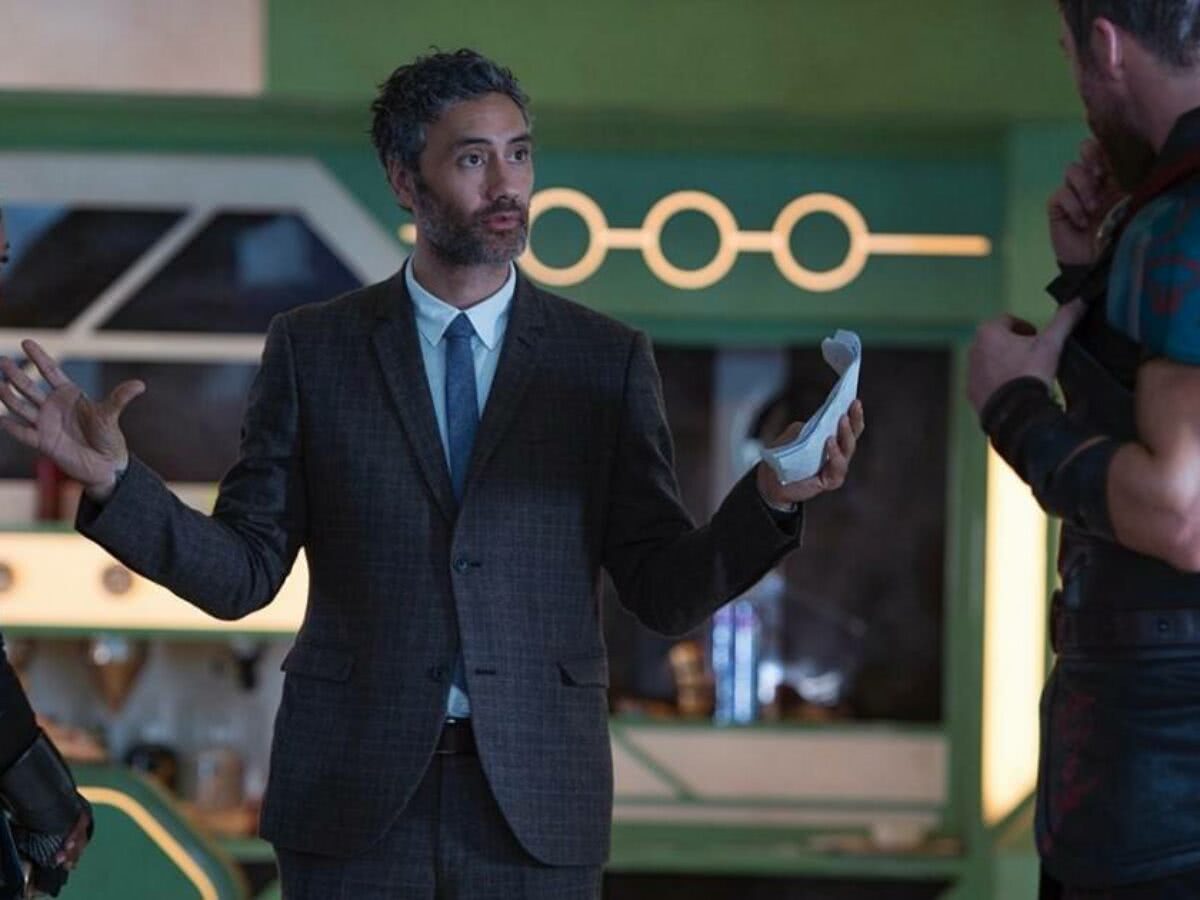 Thor 3 and 4 Director Lied to Marvel

US imposes new sanctions on people linked to Russia 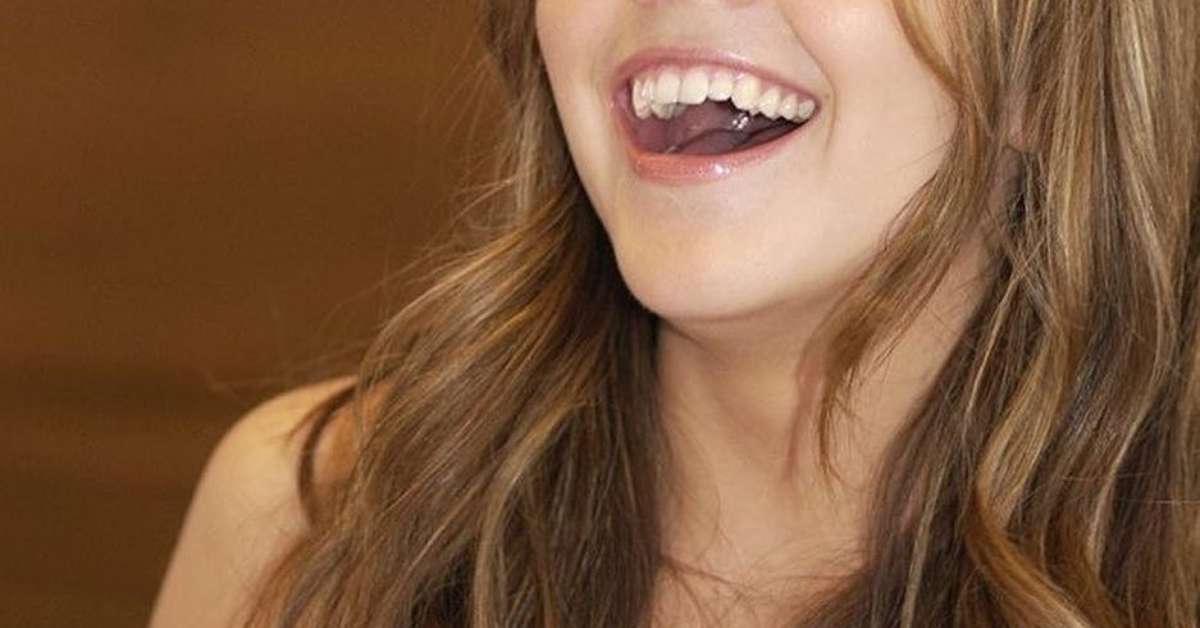