THE Manchester City opened again three points in relation to the Liverpool in the leaderboard of Premier League. This Sunday (8), Pep Guardiola’s team ran over the Newcastle by 5-0 and seems to have recovered from the heavy blow in the elimination to the Real Madridin the semifinals of Uefa Champions League.

With changes in the starting lineup, Manchester City took to the field with Sterling and Grealish among the starting 11. Pep Guardiola’s team didn’t even seem to have suffered the traumatic Uefa Champions League semi-final elimination to Real Madrid in the middle of the week.

Without giving up the dominant style on the field, City started the match on top of Newcastle. With infiltrations by João Cancelo and Gundogan, Guardiola’s team took the lead in the 18th minute. After a beautiful exchange of passes, Sterling received a header from the Portuguese and, in the same way, only pushed to the back of the net to make it 1-0.

Newcastle had rare appearances in attack, but came to scare shortly afterward after Wood had a goal disallowed for offside. The Brazilians Joelinton and Bruno Guimarães were in the marking and appeared little in front. The ‘scare’ on the part of the Magpies seems to have woken up even more City, who were betting on sprints through the middle with Kevin De Bruyne, one of the highlights of the first stage.

But, the second goal came after a dead ball. In a corner on the right, Gudogan finished strong, the goalkeeper released and, in the split, Laporte put it in and scored the 2-0 for the hosts. On the other hand, the inoperative Newcastle only tried to scare at Saint-Maximin’s speed, but without success.

In the second half, Manchester City returned with the same intensity as the first. With an intense exchange of passes and presence on both sides in the attack, the English team tried to suffocate Newcastle in search of the third. Despite the pressure, Guardiola’s team showed a little preciosity when it came to finishing, missing precious chances to score more goals.

Shortly after 12 minutes, Newcastle had only arrived in bad finishes from Bruno Guimarães and Saint-Maximin. The reaction stopped there. Minutes later, De Bruyne took a corner from the left and Rodri, free at the first post, tested to the back of the net to make it 3-0.

Manchester City’s third goal practically ended the match. Then Newcastle tried to climb the lines and threaten the hosts. The best chance was with Wilson who, face to face with Ederson, stopped the Brazilian goalkeeper and failed to score for the visitors.

There was still time for the fourth goal. Zinchenko received it in the penalty area and tried the shot, but he caught it badly and sent the ball straight to Phil Foden’s feet, who only pushed it to the back of the goal to make it 4-0 and impose a rout against Newcastle. City’s overwhelming attack still wanted the fifth. Again down the left, Sterling received in the area and shot to close the score and make it 5-0 for the hosts.

With three games remaining in the Premier League, Manchester City are three points clear of second-placed Liverpool and are moving closer to a fourth Premier League title in the last five years.

Manchester City remains at the top of the Premier League with 86 points. Newcastle is in 13th place with 43 points.

The midfielder was the name of Manchester City’s victory. With movements on the right side, Gundogan was the one who set the tone for the infiltrations in the attacking field and helped to organize the sector, which controlled Newcastle and did not give the Magpies a chance in the confrontation.

It was bad: Bruno Guimarães

Bruno Guimarães was a long way from the usual Premier League performances. The Brazilian midfielder was dominated by the creation of City, received a silly yellow card and was little present in the attacking field.

Manchester City will visit Wolverhampton, next Wednesday (11), at 16:15. Newcastle will face Arsenal next Monday (16th), at 4pm. Both matches will be broadcast live on ESPN on Star+. 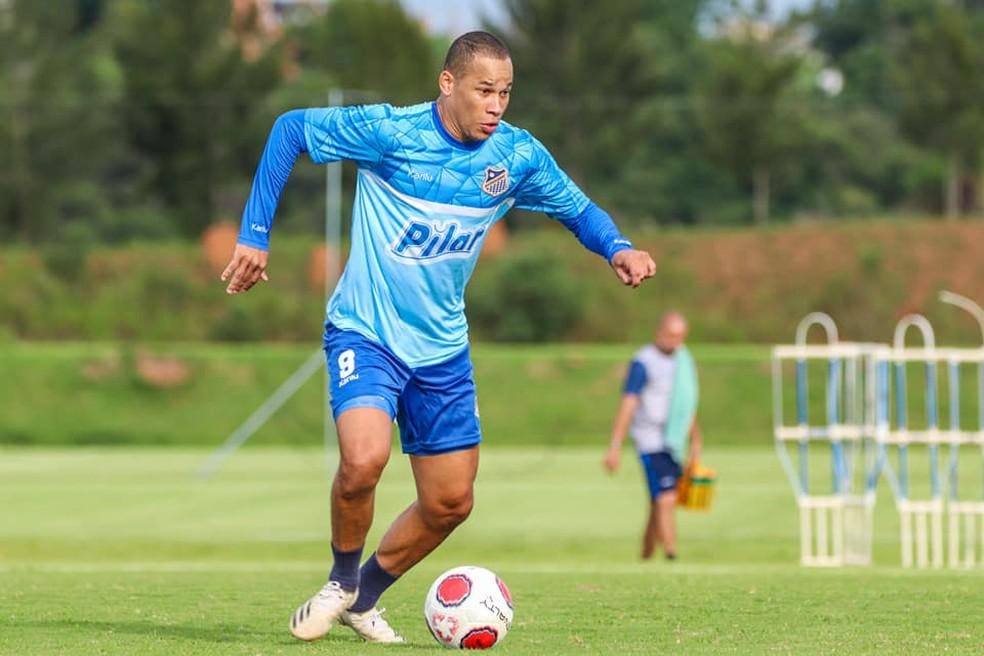 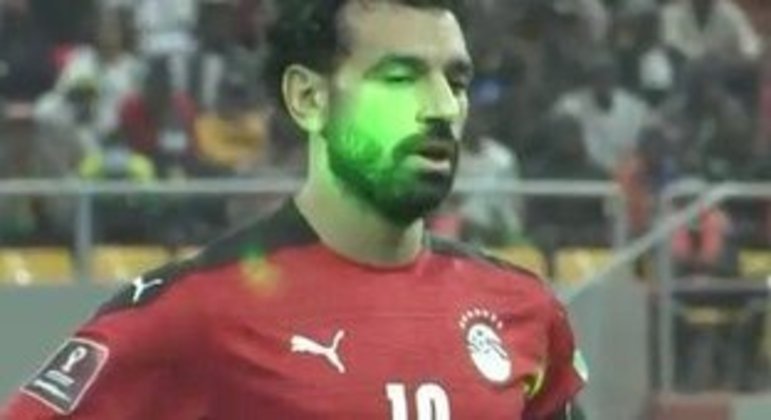 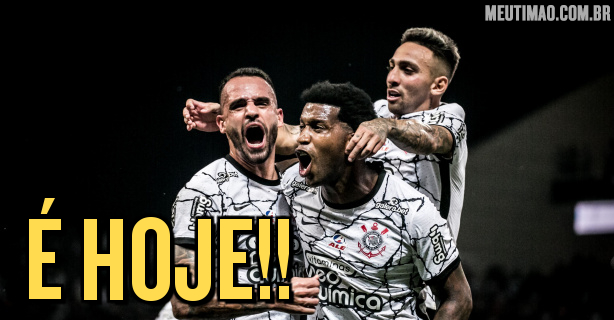