After starting UFC 274, today (7), with five defeats, the “Brazilian squad” put all its chips in Francisco “Massaranduba” to break the fast of green-yellow victories and save Brazil’s night on the preliminary card of event held in Phoenix, United States. And the 43-year veteran did not disappoint by beating Danny Roberts.

Proving once again that old age does not affect his performance inside the Octagon, Massaranduba made a great presentation and beat Danny Roberts by unanimous decision of the judges. With the result, the Brazilian veteran reaches his second consecutive victory in the UFC, the second positive result in three fights since moving up from the lightweight division to the welterweight division.

In the first round, the Brazilian sought to dominate the octagon and, in the best Massaranduba style, showed all the power of his punches and aggressive striking. In the second round, the fighter from Piauí almost finished Danny Roberts early, connecting powerful blows that almost knocked out his rival. With the result on track, the veteran knew how to control the pace of the fight in the third stage, but he didn’t lose his effectiveness in the attacks, guaranteeing the triumph over the Englishman, almost ten years younger than the Brazilian.

Norma Dumont is beaten in the split decision

Also on the preliminary card of UFC 274 today, in Phoenix, the Brazilian Norma Dumont was surpassed by Macy Chiasson in a split decision by the judges. After a balanced first round and played almost entirely on her feet, the Brazilian suffered from the American’s change of strategy, who opted to bet on grappling and, although without much force, managed to score points to reach the triumph on the cards of the jurors.

Coming from two consecutive victories, Marcos “Pezão” climbed into the octagon of UFC 274 today aiming to extend the positive streak and keep the good phase in the organization. However, despite starting better in the fight, the Brazilian ended up getting tired from the second round and saw the Bulgarian Blagoy Ivanov get the better with a unanimous decision of the judges.

With the defeat, Pezão also loses the opportunity to touch the top 15 ranking of the Ultimate heavyweights. Meanwhile, Ivanov turns around after losing his last two fights, resumes his winning streak and defends his 15th position in the division’s list. 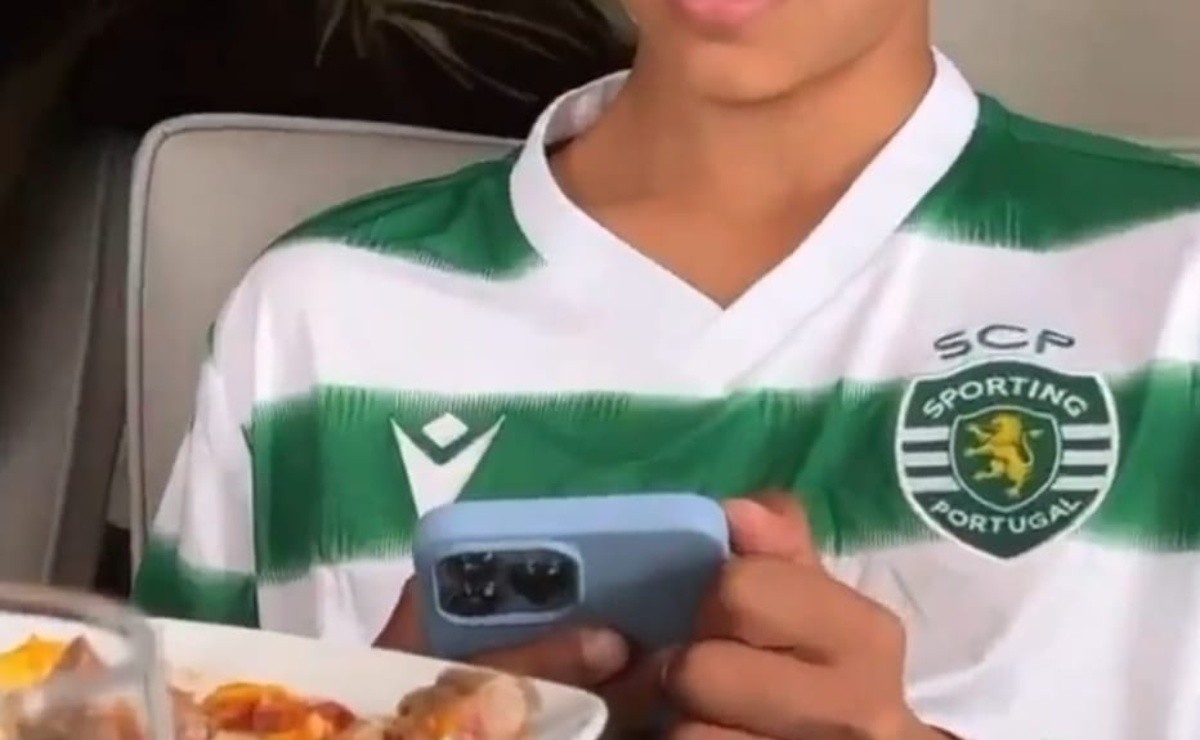 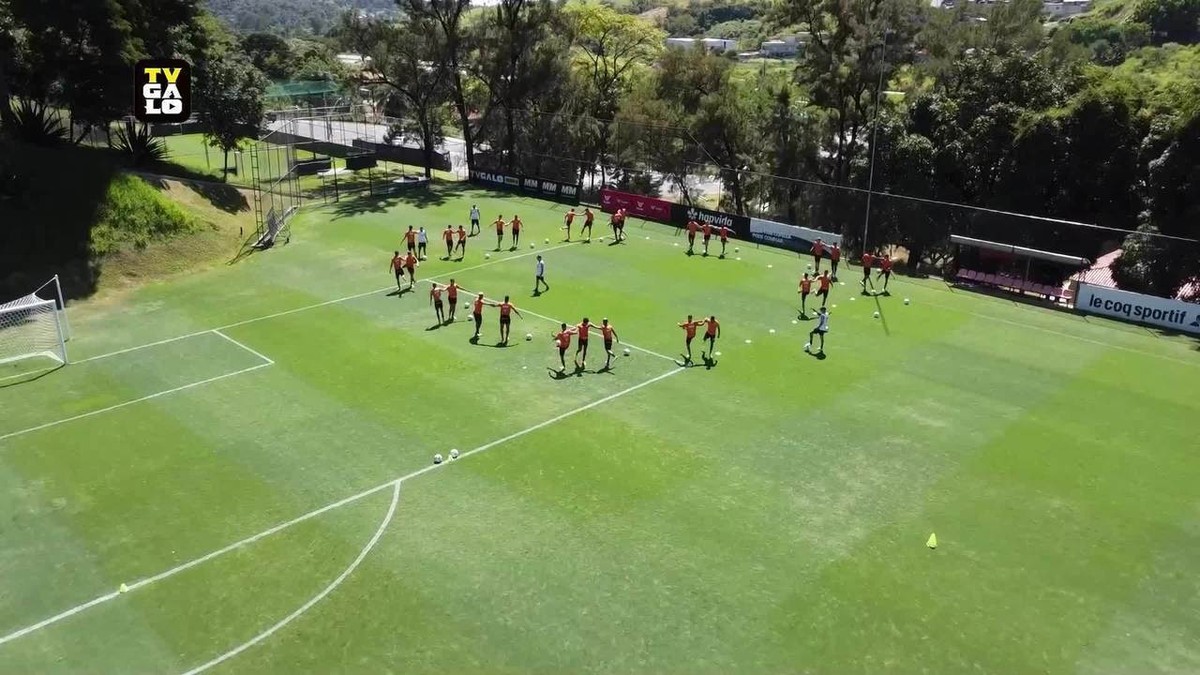 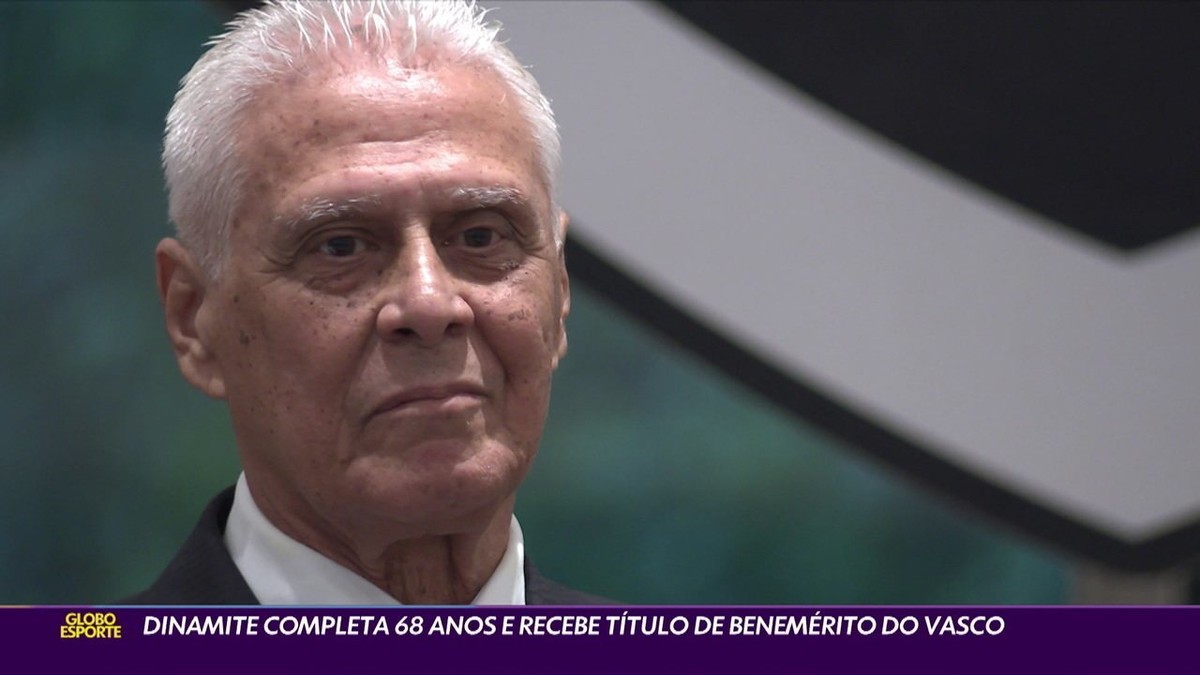 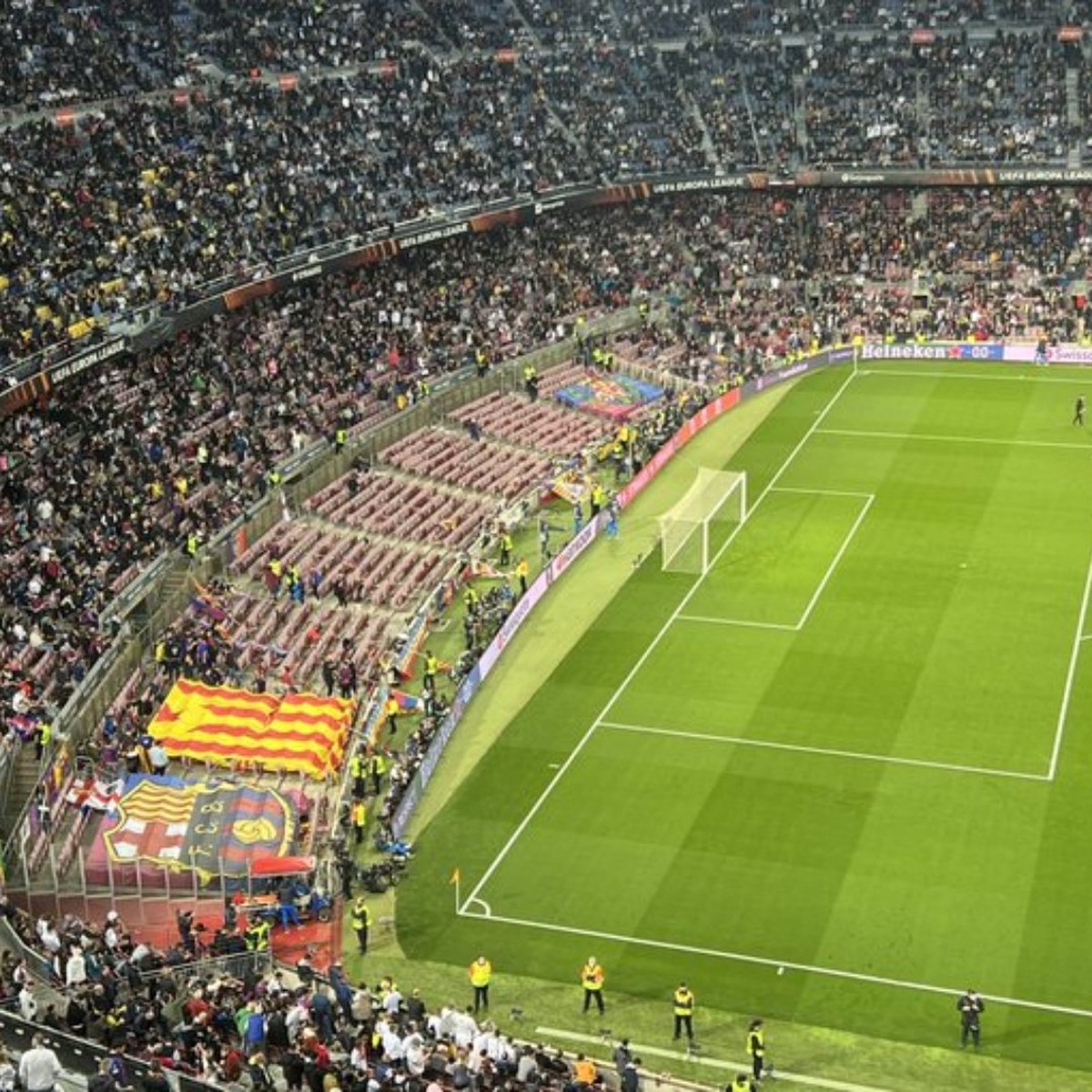