Itambé Minas had no difficulty in winning the Brazilian classic at the South American Club Championship, which took place this Saturday night, at Arena do Praia, in Uberlândia, against Sesi Bauru. With partials of 25-20, 25-15 and 25-19, the Minas Gerais team, which won the 1xBet Women’s Superliga last Friday, over Praia, secured its second victory in the qualifying phase of the competition and established itself as first place. of Group B.

Thaisa was the highest scorer of the game, with 16 points. Kisy scored 14. Karina scored the most for Sesi: 15 times.

Minas and Praia secured a spot in the semifinals. In the opening game of the round, the team from Uberlândia defeated Regatas Lima by 3 to 1 and secured the first place in Group A. Sesi Bauru faces, this Sunday, Boston College, from Chile and should confirm the classification for the next phase. In that case, Praia will face in the semifinals. Minas will face, in the semi, San Martin, from Bolivia or Regatas Lima, from Peru, who will play this Sunday. The two semifinals will be on Monday. The final is scheduled for Tuesday. Tomorrow’s games will be broadcast on the South American Confederation channel. The clashes of the semifinals and the final will be broadcast by SporTV.

Minas and Sesi Bauru have faced each other six times this season, with three wins for each side. The Minas Gerais team won both matches of the playoffs of the Superliga semifinals, last month, in addition to today’s game. The Paulistas won the two clashes in the qualifying phase of the Superliga and won the unprecedented title of the Copa Brasil on top of the Minastenistas, in January.

Today’s match marked the debut of forward Karina, ex-Barueri, at Sesi Bauru, to replace Drussyla, who will not remain in the team next season. Rubinho climbed the team with his maximum strength and Nicola Negro, Minas’ coach, too. The novelty of the Minas Gerais team was on the bench: the hiring of the opposite Sabrina, who defended Sesc RJ Flamengo in the season, to make up for the absence of an opponent on the bench, since the North American Dani Cuttino was injured before the playoffs and missed the mines in the last month.

Anyone who expected Minas would slow down after winning the Superliga title was wrong. The BH team kept the grip strong, with Macris maintaining the speed with his centrals and putting Kisy to play. Sesi Bauru, on the other hand, suffered from the bad performance of the North American opposite Nia Reed – who had not played well in the semifinals. The good news was the safe performance of Karina, who should start next season. 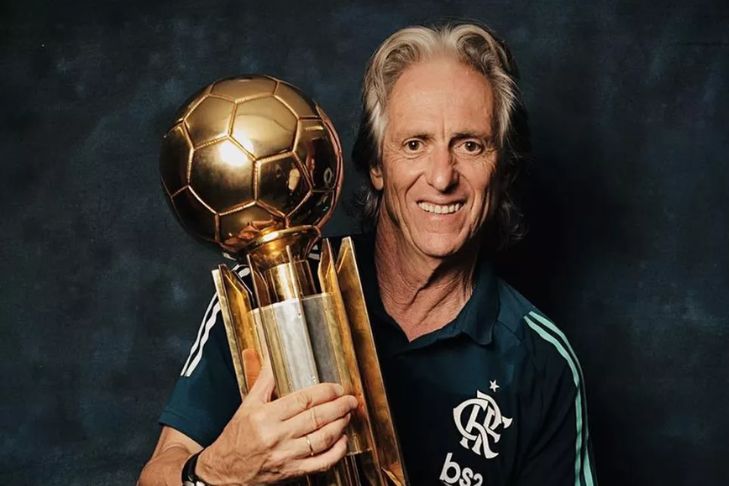 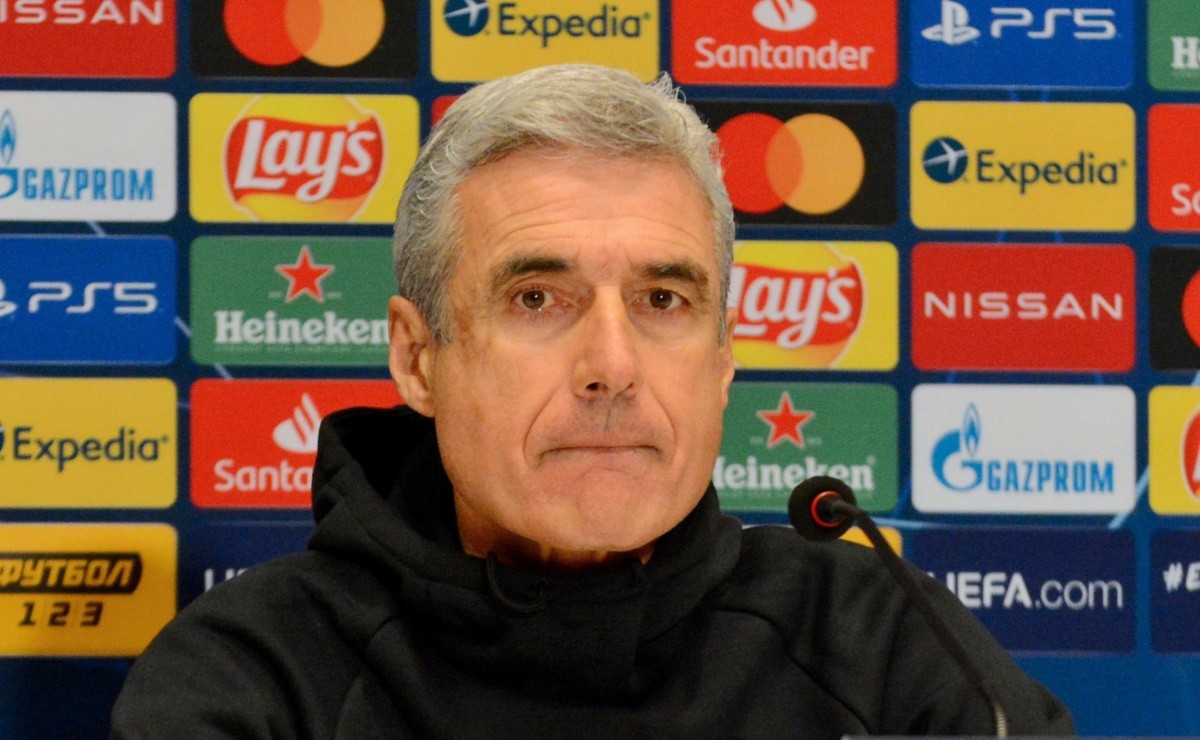 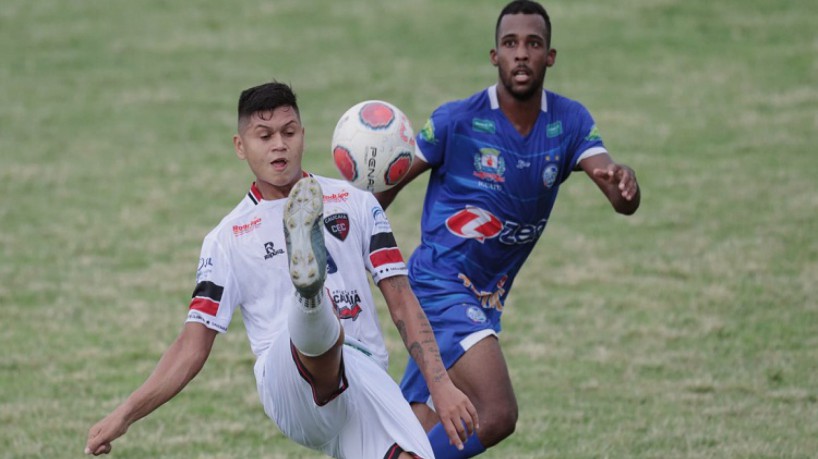 In a game that should not count, Caucaia beats Iguatu for the semifinal of Cearense