A person in England has been diagnosed with the monkeypox virus (monkeypox), according to the United Kingdom’s Health Safety Agency reported on Saturday. Cases of the disease are rare, and those infected usually heal in a matter of weeks, according to the British National Health Service.

The infected patient is being treated in isolation in London by an infectious disease specialist. He is said to have recently returned from a trip to Nigeria, where British authorities believe he may have contracted the disease.

The first case of the disease in the UK was confirmed in 2018. All the recorded cases involved people who had returned from a trip from West Africa.

As a precaution, the British National Health Service said it would trace the patient’s last contacts in the country, including those who traveled on the same plane from Nigeria.

Symptoms of the disease include fever, headache, chills, tiredness and skin rashes.

“It is important to emphasize that monkeypox does not spread easily between people and the overall risk to the general public is very low,” Dr Colin Brown, director of clinical and emerging infections at the Security Agency, told the British newspaper The Guardian. UK sanitary.

Monkeypox was discovered in 1958, when symptoms of a smallpox-like disease were identified in monkey communities. The first human case was recorded in 1970 in the Democratic Republic of Congo. 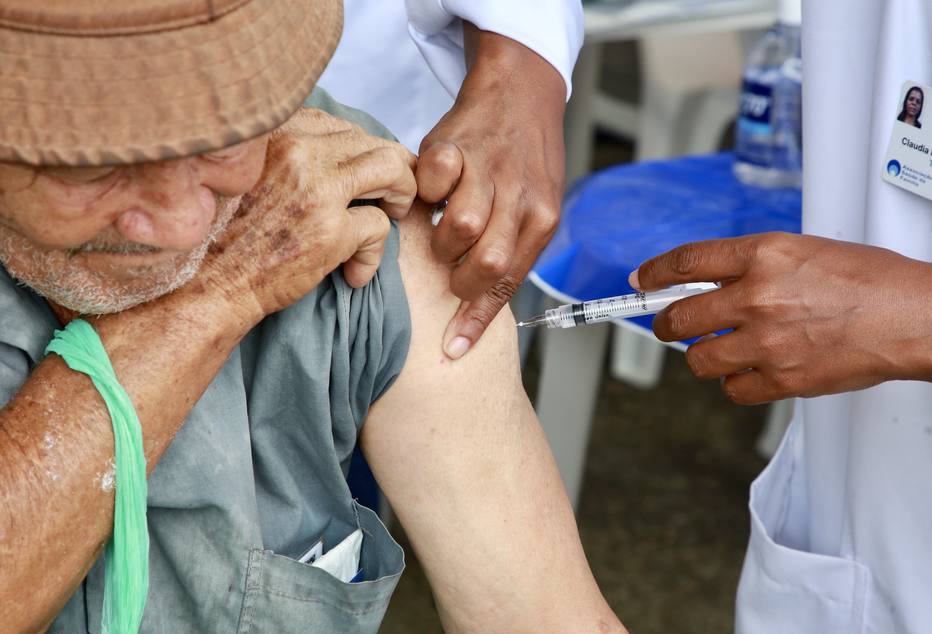 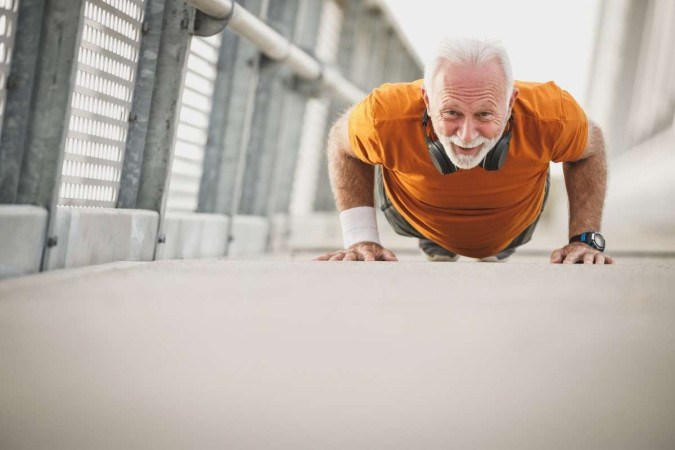 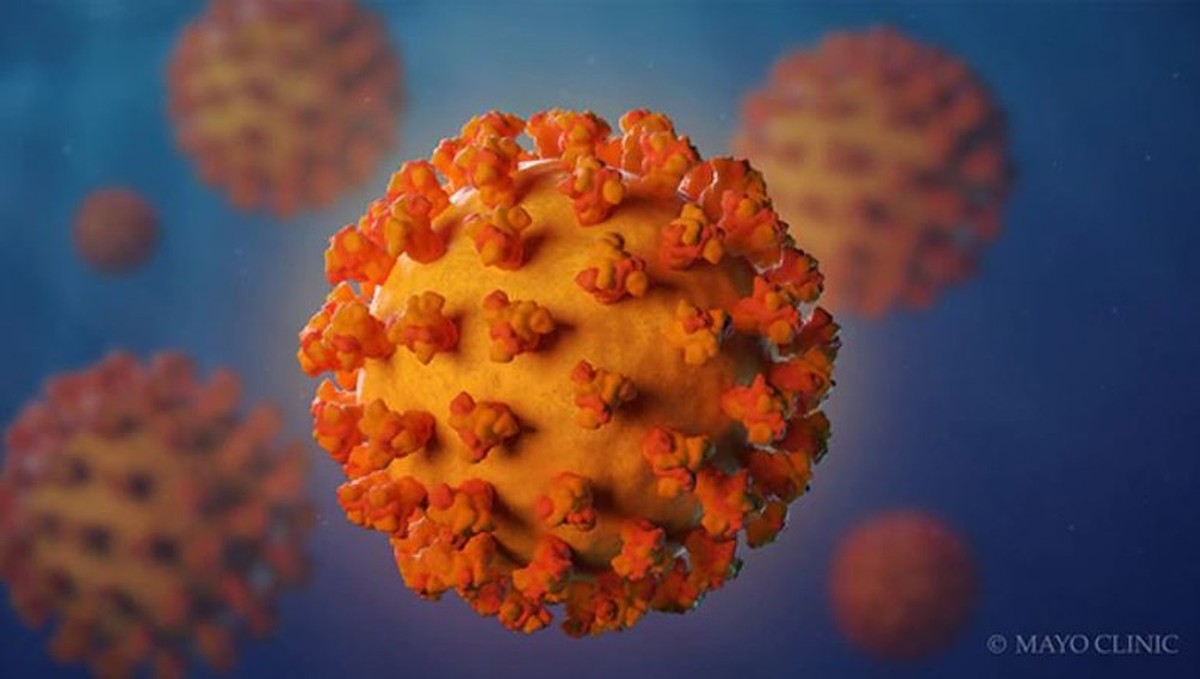