Marta Maria Gomes da Silva, daughter of Margarida Maria Gomes da Silva and father unknown to me, was born and raised on the outskirts of Poá and Mogi das Cruzes, in Greater São Paulo. She could read and write, but she didn’t complete her studies and never set foot in a university. She worked as a saleswoman in a fancy clothing store until she was 36, the age at which she died. Martha is my mother.

I was on the first day of school in fifth grade, aged 12, when I heard the news that she had “slept forever.” Without understanding much, I was responsible for choosing an outfit so that she could be comfortable in this “event”. I thought it was fair to opt for a dress as beautiful as the ones she sold at the store in Suzano. It was aqua green, long, with a few sequins.

At that moment I didn’t cry, because I was still half anesthetized. I hadn’t spoken to her for 30 days, because my mother was in the ICU (Intensive Care Unit) in a public hospital in the region. Due to heart complications, she had a stroke during working hours and was rescued right there, at work.

Shortly after her death, my grandmother gave me two sheets of paperback notebooks filled with preschool math exercises, done in pencil by my mother as a child. Grandma kept the yellowed leaves like a treasure and gave them to me as if they were the most valuable thing she really had about my mother – I still keep them.

Because I didn’t have these accesses, my mother placed an entire educational expectation on me that she couldn’t reach (like most peripheral families, whose generation is the first to enter higher education).

Marta bought me logic books, diaries for me to write memoirs, an ink and carbon typewriter (predicting that I would be a journalist), games that involved painting, she took me to the movies. Even she beat me up for not knowing the whole multiplication table. Consequence or not, education was a guide she left me.

We buried my mother and in a short time also my grandmother, Margarida.

Of indigenous origin, my grandmother had enormous straight black hair, she was born in the countryside, in a small town in the countryside of Pernambuco called Orobó. She loved plants and in her backyard (in Jundiapeba, on the outskirts of Mogi das Cruzes) she had fruit trees of various species, herbs and everything else. She also had a stroke and was left with half her body without movement.

Grief came to fruition. I lost the most important women in my life as a teenager. Amid the pandemic, there was a lot of talk about the grief faced.

Part of our bonds lived (or lives) a recent loss. My grief started quite early and continues. And in this process, I was welcomed by other mothers.

One of them is Simone Almeida, my teacher at the time of the church (evangelical) and also a stepmother. Our first friendship contact was precisely on a Mother’s Day. In religious communities, services are usually held in honor of mothers, with songs, messages and prayer. For once, I didn’t have a mother to deliver a rose to, and she came to comfort me.

It was also my stepmother who was with me on my first visit to a gynecologist. Before that, she participated in my drama after her first period. She was the first person I told about, asked questions and cried. Simone is married to my father to this day. ‘The French Chronicle’ shines on Star+ 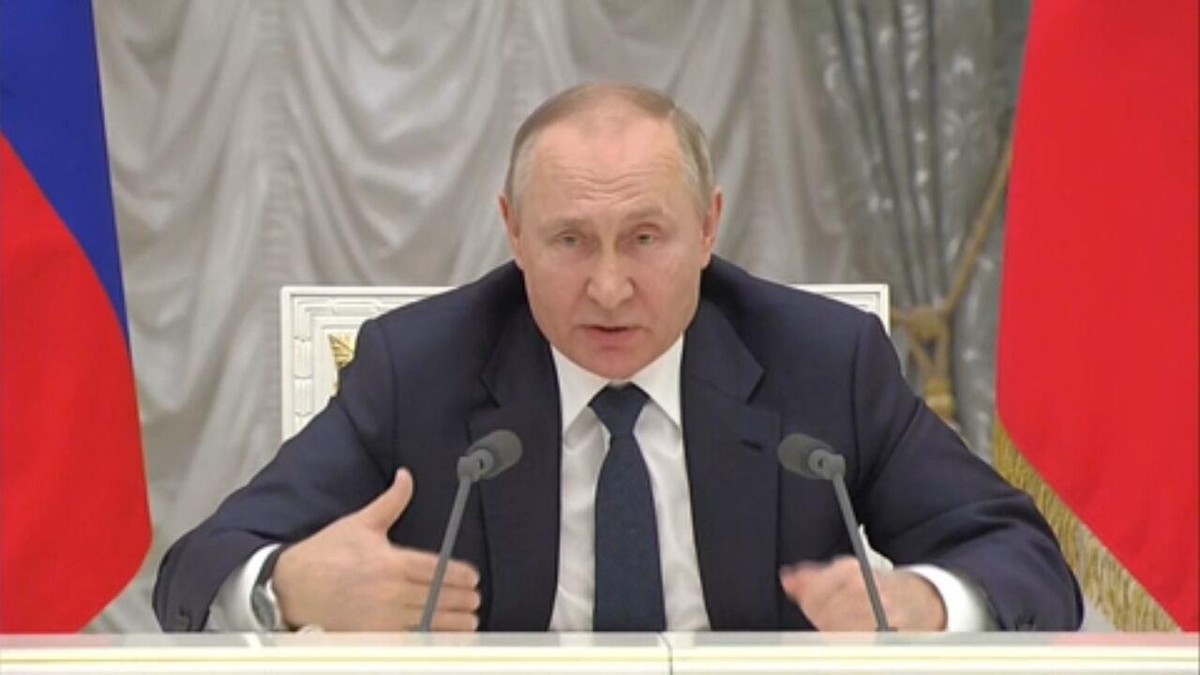 In 1st speech after invasion, Putin says he ‘couldn’t act differently’ and is prepared for sanctions | World 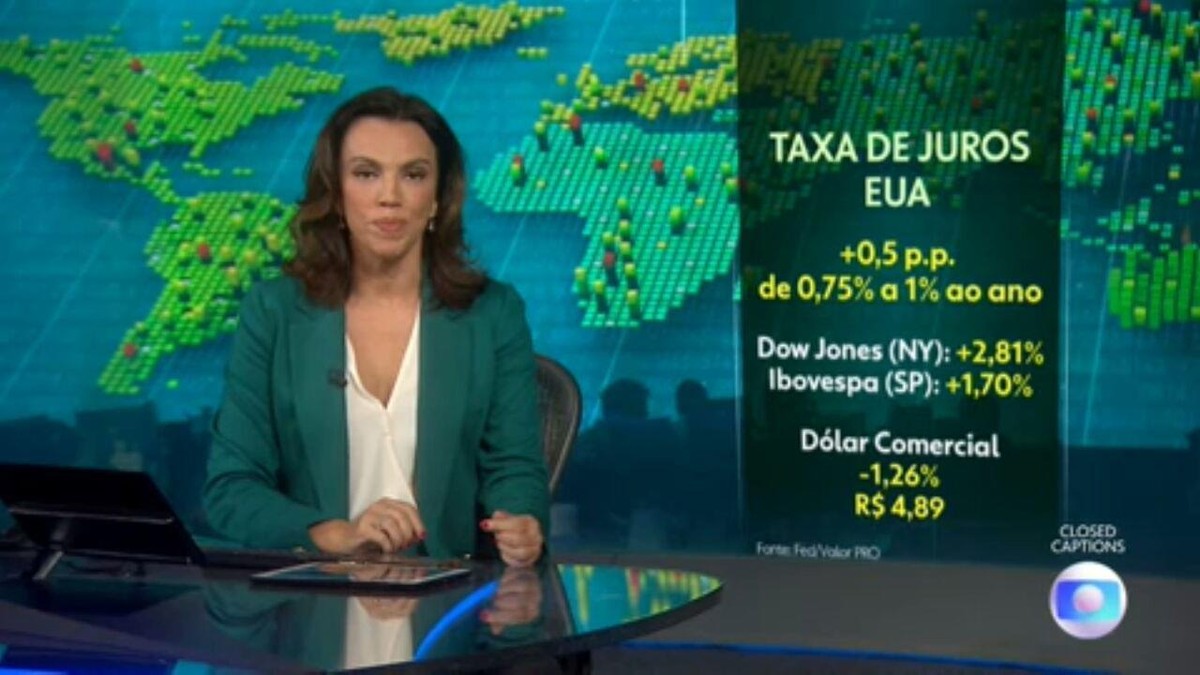