After 33 years of flights, the iconic Antonov AN-225 Mriya, the world’s largest commercial aircraft, was destroyed during fighting at Gostomel airport, northwest of Kiev. Specialists from the state-owned manufacturer have already concluded that it is not possible to restore this unit, but they cast a flame of hope by announcing that they intend to create a new project and develop a new model airplane.

Such a project does not yet exist and, even when it does and is approved, it will take a few years to complete. In the midst of all this context, there is still the cost of reconstruction, which can easily exceed US$ 1 billion to have the Ukrainian “dream” back in the skies.

A special commission under the auspices of the state-owned industrial group Ukroboronprom should determine what is needed for this. While this new project remains uncertain, new information has been released about the copy that was destroyed in Gostomel.

According to a video published on Saturday (7) by the pilot of the AN-225, Dmytro Antonov, the entire area around the destroyed plane has already been cleaned and now the manufacturer’s teams will begin to dismantle the roof of the hangar, in order to eliminate the risks of collapse and more people are injured.

He also talks about the idea of ​​rebuilding the Gostomel airport and comments that there are people working on the 2D and 3D models of the future AN-225 project, which he calls “Mriya 2.0”. However, he still doesn’t anticipate any images of how it’s turning out.

In turn, Kiyv Independent reporter Illia Ponomarenko published new high-resolution images of the hangar where the AN-225 was when it was attacked. Although the images only reinforce others previously released, they give another perspective on the destruction.

As you can see in the video (below, wait for the loading), it is evident From the main landing gear only a skeleton remains. The right wing is also more damaged than initially thought, with large holes. The back of the Mriya, on the other hand, appears to be intact.

Many ask if it would be possible to use the rear parts of the aircraft in the construction of a new model plane, but there is no answer to this question at the moment.

Look at what they did to the world’s biggest cargo aircraft.
Antonov An-225 Mriya memorial hangar at the Hostomel Airfield. pic.twitter.com/nTu2wwKcF4 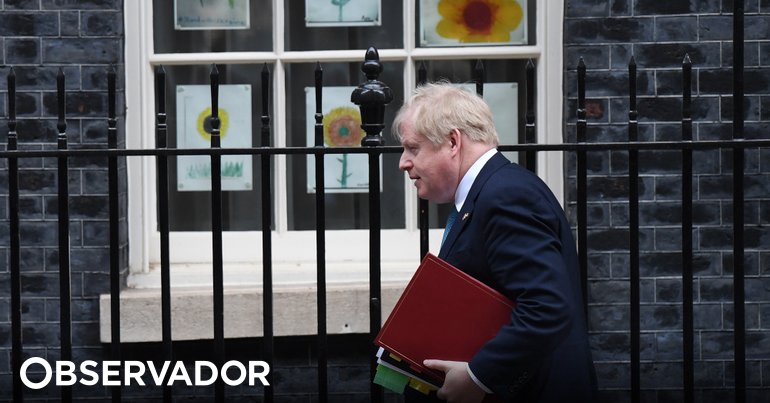 8 Great Romance Movies to Watch on Netflix, Especially for Two

70th day and the fear of the entry of Belarus

check the list of films that talk about the profession