Luiz Carlos Martins wins the 19th access in his career

After almost a decade, Noroeste is back in the A2 Series of the Paulista Championship. In a game of great determination and emotion, with a ‘full house’ (6,469 paying), Norusca managed to reverse the disadvantage of the defeat of the last game and beat São Bernardo by 2 to 0, on Saturday night (7), at Alfredo Stadium de Castilho, in Bauru.

The result also places Alvirrubro in the final of the A3 Series, to be played in two games against Comercial de Ribeirão Preto, over the next two weekends, the first game being in Bauru. But the most celebrated by the fans and the team is the return to Serie A2.

“It was great, thank God we got it, it was what everyone wanted. Northwest in Serie A2, deservedly”, celebrates coach Luiz Carlos Martins, in his 19th accession in his career.

“Only football provides that. I asked God all week to bless me and my teammates, I was very happy with the access goal, after three years hitting the post”, says defender Guilherme Teixeira, author of the goal he scored the fans’ dream, after having failed in the first match of the semifinal.

Northwest started the decision valuing possession of the ball. But he found a tight defense and couldn’t break through the marking. Even with more ball time, it took eight minutes for Alvirrubro to create the first goal chance. After Blade’s cross from the left, Teixeira shared the ball inside the small area, but sent it out.

Faced with a well-positioned São Bernardo, the northeastern midfield had difficulties to create plays and began to invest in direct connection, which was not very productive. At 15 minutes, it was the turn of the ABC team to bring danger to the goal of the team from Bauru. After a free kick from the left, the ball crossed the entire defense of Norusca without anyone cutting it, scaring goalkeeper Pablo.

Norusca only returned to be blunt in the attack in the 31st minute, with a good move by Maranhão on the right, who entered the area and hit a cross, but the ball deflected and rolled over the back line. Very truncated, the first half basically ended with only two real chances to score created by the home team.

The second half reserved great emotions for the Bauru fans. At 3 minutes, after a good move with the participation of the entire attack, Calixto received alone, on the left, and hit cross. The ball ended up at Luiz Thiago’s feet, who pushed it deep into the net, opening the scoring for the Northwest. The goal drove the crowd crazy at Alfredo de Castilho and put pressure on São Bernardo.

With only the minimum advantage in the aggregate score, Cachorrão had to leave for the game and started to open more spaces. The Northwest returned to occupy the opponent’s field for longer, trying to make inversions and triangulations. Nervous, the teams began to commit more fouls. In the charge of one of them, the team of Bauru returned to lift the stands. At 16, Jeferson Maranhão sent a ball full of effect that just didn’t go in because it had a deflection from the defense.

At 18 minutes, Luiz Tiago missed a great chance to expand the score. Ball thrown in the area, the defense of São Bernardo pushed it away badly and it was left at the feet of the attacker who, even alone, caught badly and went over the opposing goal.

From then on, São Bernardo started to bet on wax to make the clock run. Only goalkeeper Pablo collapsed at least three times to receive medical attention. Despite being nervous, the team from Bauru did not stop attacking the opposing goal. In one of the most dangerous moves, after a ball crossed by the left, he found Diogo alone inside the area that hit the first time, but stopped when Vitor Hugo deflected it twice.

The pressure paid off and, at 37, the goal was finally scored. After a corner kick, Guilherme Teixeira took advantage of the hit inside the area and pushed it to the back of the goal: 2 to 0, to the delight of the Northeastern fan.

The goal disrupted the ABC team, which started to commit fouls and had two players expelled: Alê and Alexandre. Even so, he took danger and threatened the access of the Bauru team. In the 43rd minute, after a corner, Felipe headed the post, freezing the fan’s spine.

Even before the final whistle, the crowd was already celebrating in the stands, in a mixture of relief and joy, after so long waiting for the return to Serie A2.

CBF denies contact with Guardiola, and does not rule out foreign national team 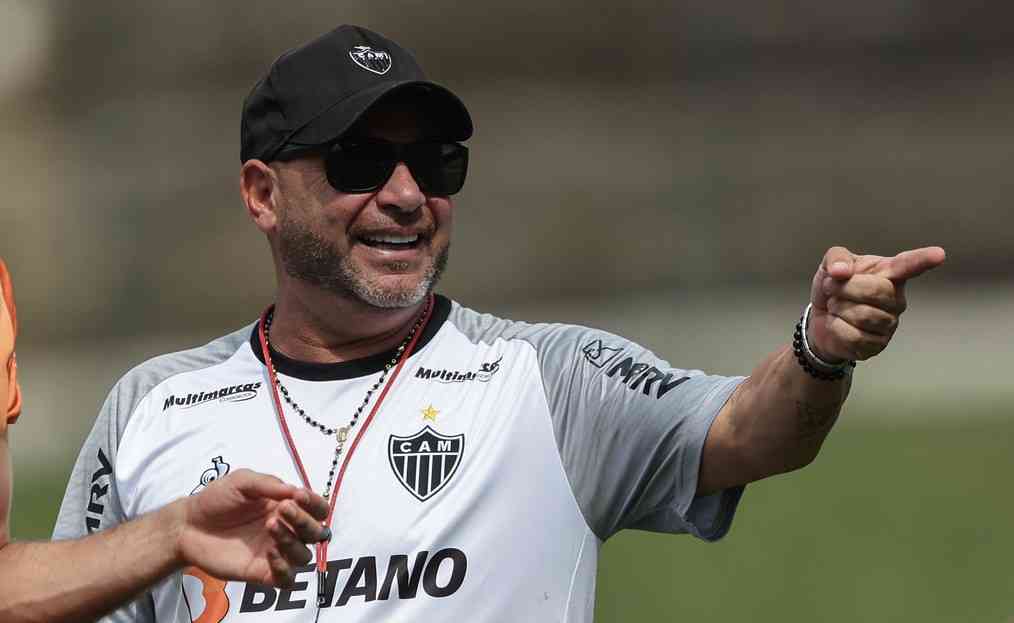 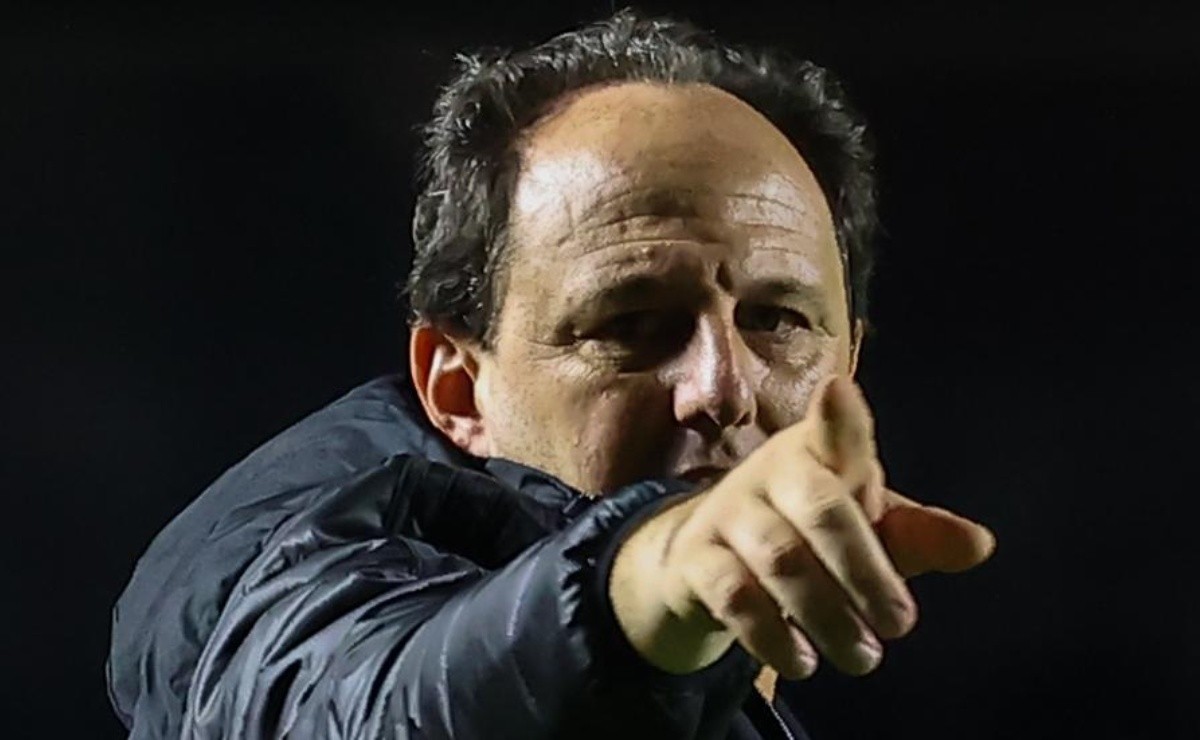 Corinthians: Ceni wastes no time and makes a call to give Corinthians a “hat” for a 23-year-old striker