If it’s an “obligation” to win at home, the Vasco he didn’t play well, but at least he made the crowd’s request count and beat CSA 1-0 this Saturday, in São Januário, for the sixth round of Série B of the Brazilian Championship. Gabriel Pec’s goal in the second stage saved what would be another very bad performance by coach Zé Ricardo’s team in the competition. Ruled by the crowd, Cruz-Maltino dreams of the G4 again.

With the result, Vasco reaches fifth place, with 10 points. The visitors, on the other hand, are in 15th place, with six, and continue without scoring goals away from home. In the next round, Cruz-Maltino will face Bahia, one of the competitors to the G4. The duel will be Sunday, at 4 pm, in São Januário. CSA has the return game with América-MG for the Copa do Brasil on Tuesday at 19:00. It was 3-0 for the miners.

See the Brasileirão Serie B table

The match started out minimally excited with both teams trying to keep the ball. The crowd was already showing irritation with the referee since the opening minutes due to the marking of fouls for the CSA, but they had a beautiful party in the practically packed stands. On the field, Vasco demonstrated the old difficulty in setting up plays. Technically limited, the team sinned when it came to finishing. The most dangerous chance was a Nene free kick saved by the goalkeeper.

If the attack was weak and hardly carried any danger, the defense provided emotions that Vasco’s fans preferred not to experience. With several mistakes in the field, Cruz-Maltino almost gave CSA two great chances, both with Lucas Barcelos. Thiago Rodrigues was not scared and it was safe. The visitors barely made any effort, but they advanced with a certain tranquility. The boos coming from the stands and the cursing to Zé Ricardo set the tone for the first 45 minutes.

The second half continued to be very bad for Vasco in several aspects, even CSA giving up playing to just try to hold the tie or seek a counterattack. In the initial part, Marco Túlio came close to the visitors. Shortly after, Nene was blocked by Lucão in good arrival. The scenario only began to change with the changes made by Zé Ricardo, who was even called a donkey when he took Nene out of the field.

But the additions of Figueiredo, Juninho and Palacios improved the team. There were minutes of a lot of pressure and good arrivals until, at 28, Gabriel Pec finally hit the net. Giva took it badly from the area and delivered it to Figueiredo’s feet, who took a risk from outside the area and sent it on the post. On the rebound, the forward took advantage of the space given by Werley to push and score for the first time in this Series B.

Already without many resources, the CSA resisted little. He even had the ball at his feet, but he had difficulties developing the shots. Vasco, on the other hand, was holding back as best he could. Bruno Nazário was even expelled from the bench for a complaint and Yuri Lara, one of the highlights, raised the crowd even more. 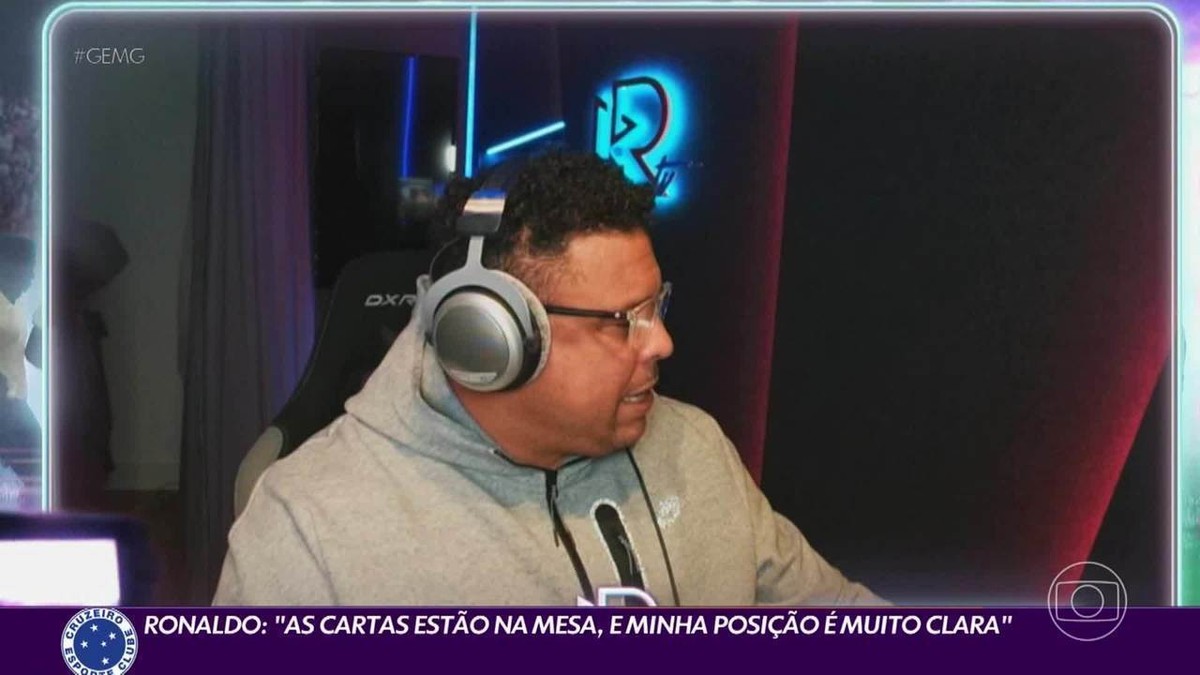 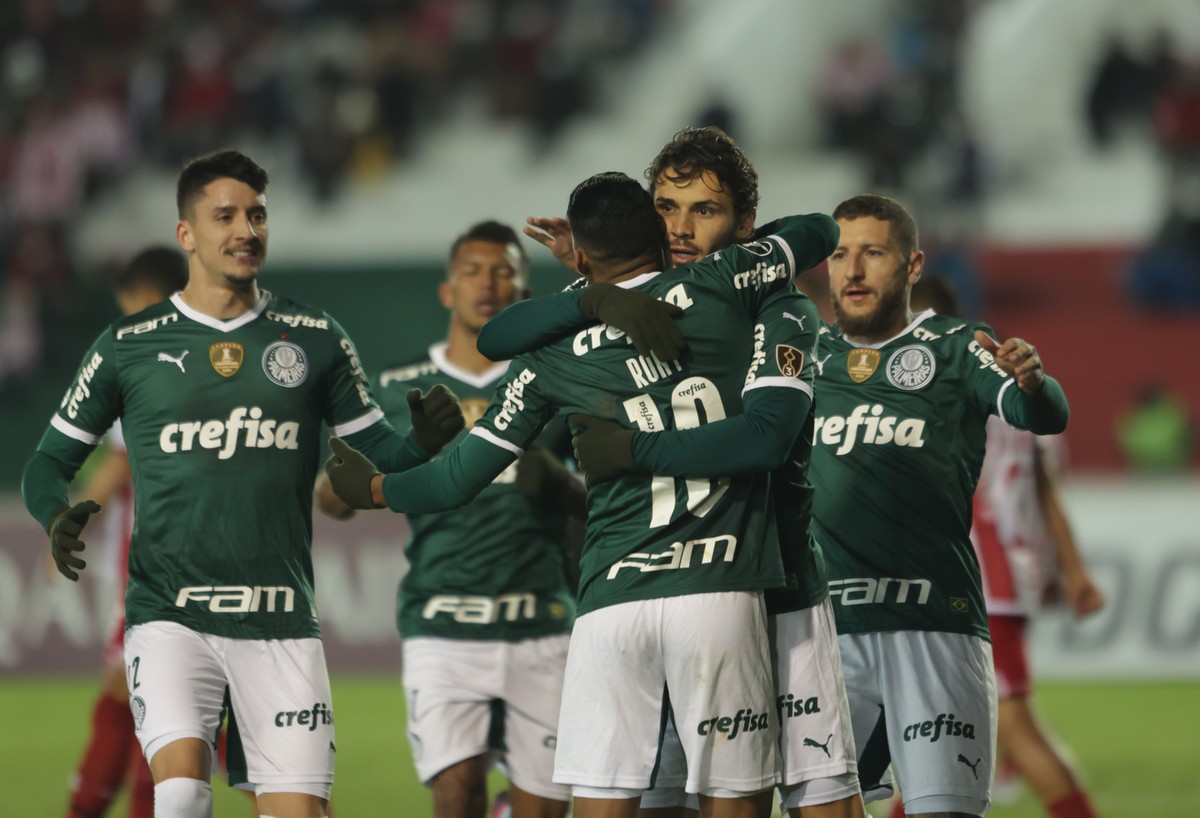 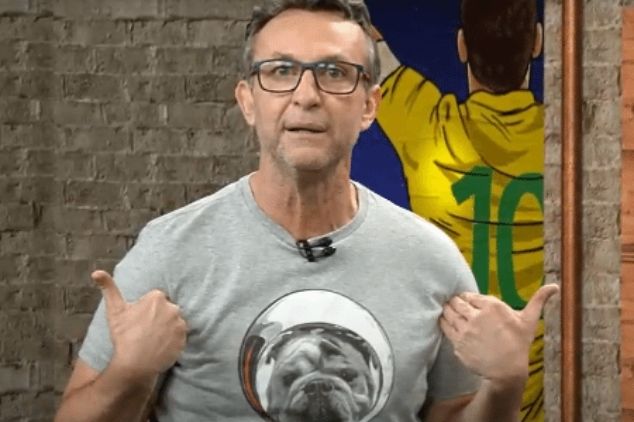 Neto scores the first game in the final 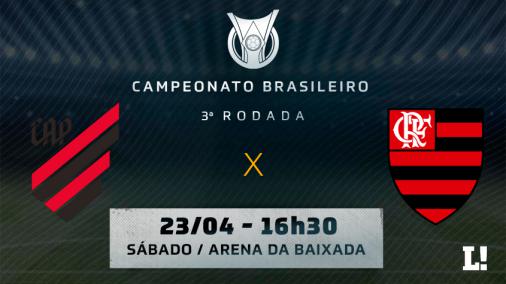 Athletico vs Flamengo: probable teams, embezzlement and where to watch