Since the FCA merged with the PSAforming the Stellantis groupin January 2021, the Peugeot is on the rise in sales in Brazil. But it is still little and there is room for more growth. For that, the lion mark will intensify the synergy of the group in its models. Thus, it prepares the launch of the 208 with a 1.0-liter three-cylinder flex Firefly engine and manual transmission.

It is the same mechanical set as the Fiat Argo in its entry-level versions. With the novelty, the French company expects to significantly increase the sales volume of the compact hatch, on sale today only with a 1.6 flex engine – and in the electric option. e-208 GT.

The same 1.0 Firefly set will initially equip the new Citroen C3, whose launch will take place this May. The SUV-style hatch has been in production at the brand’s factory in Porto Real (RJ) since the end of March. The launch was scheduled for April, but delayed.

Back to the 1.0 Firefly engine, the idea is that Peugeot does the calibration for the 208. In this sense, the maximum power of 75 hp, delivered in the Argo, should be a little higher. However, the transmission will be the same 5-speed manual gearbox. Thus, it will be cheaper than the R$ 74,990 currently charged in the Like Essential 1.6 flex version.

Under the umbrella of Stellantis, Peugeot, which was trying to make a name for itself in Brazil, is slowly taking off. With a market share of 1.07% in April 2021, the brand closed last month with 1.74% of overall sales. According to the Fenabrave, association of dealerships in the country, the lion brand rose from 1,752 to 2,370 units sold. Thus, the Frenchwoman went from 12th to 11th position in the ranking.

The idea, therefore, is that the 1.0-liter engine and manual transmission will boost sales of Peugeot’s flagship. After all, the manufacturer’s forecast is to reach 3% share at the end of this year. To give you an idea, in comparison with April 2021, the hatch’s license plates almost doubled in the same month of 2022. Respectively, it went from 991 units to 1,736. In comparison with March (2,307 sales), the model dropped. 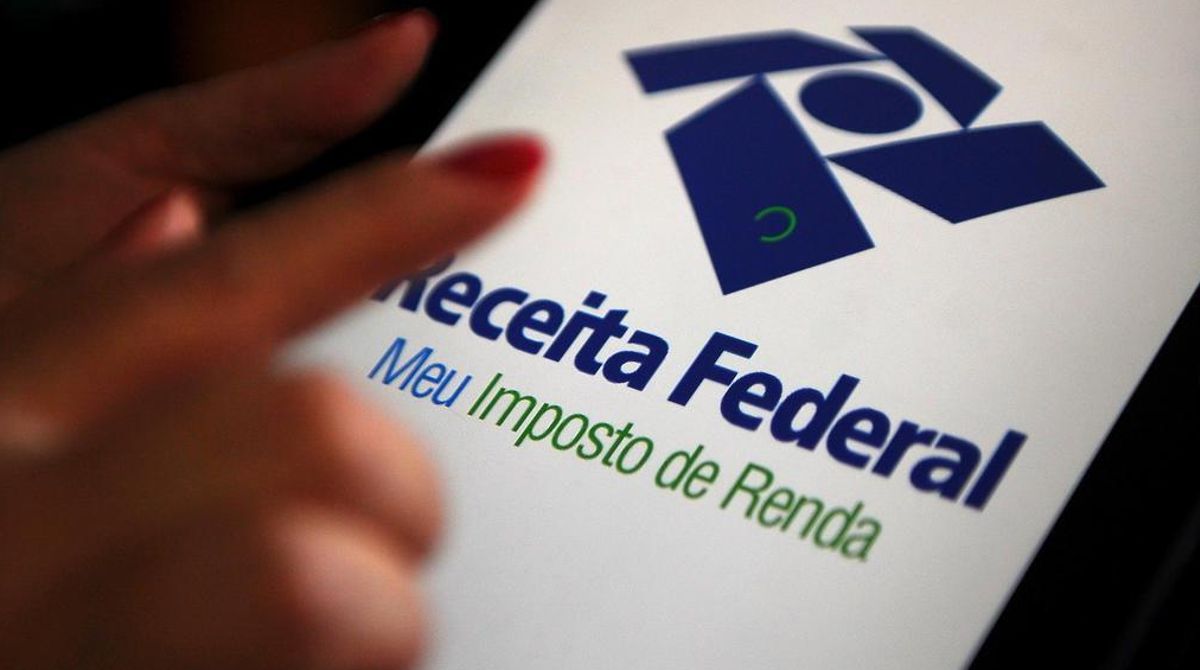 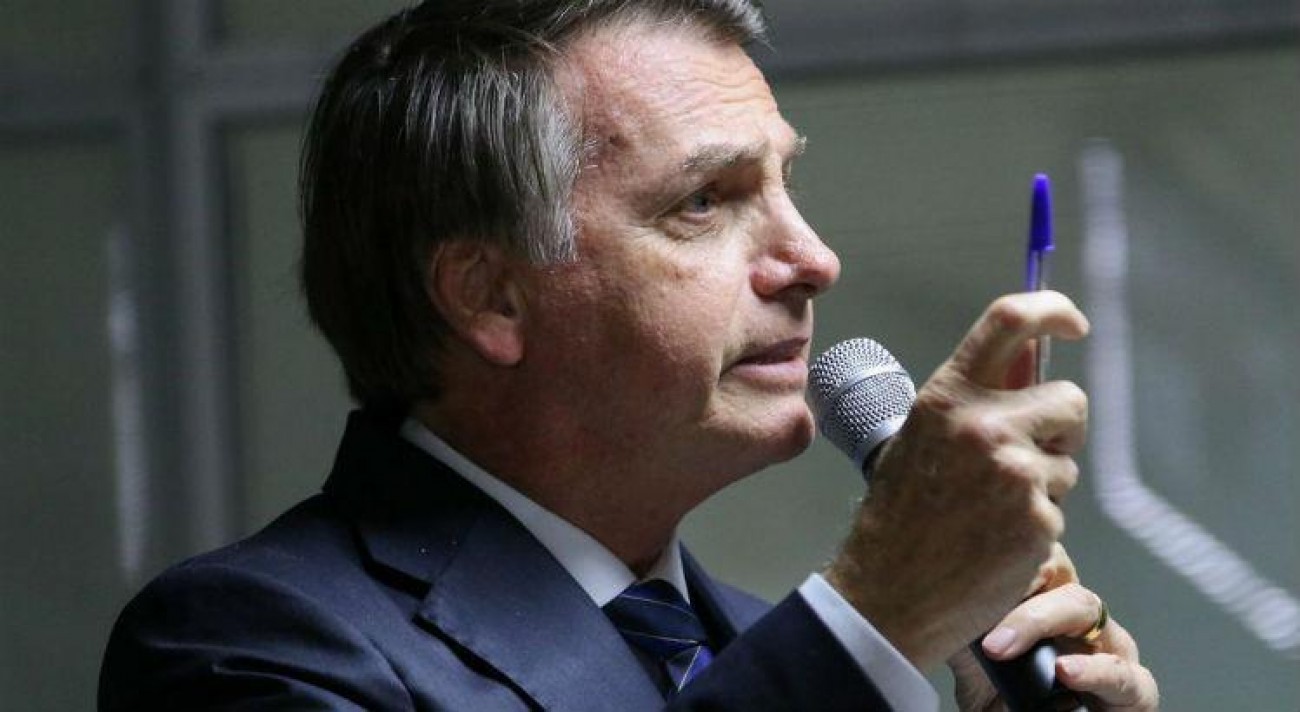 After Bolsonaro imposes change, Petrobras announces reduction in the price of cooking gas 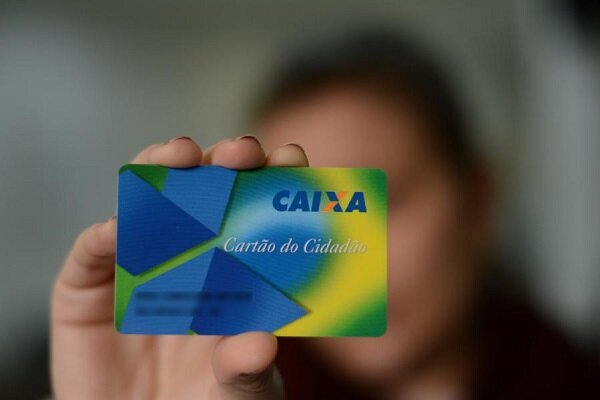 Did you work in 2019? PIS/PASEP salary bonus was forgotten by 320 thousand workers