THE Porto Football Club is again in top in Portugal. just needing one point to become championSérgio Conceição’s team did more than that and won the classic 1-0 against benfica, this Saturday (7th), mathematically invoicing the title of the Portuguese Championship. The match, which was played at Estádio da Luz, was broadcast live by ESPN on Star+.

The only goal of the game was scored by Zaidu Sanusi, in stoppage time in the second half.

THE cup won at home of the Encarnados is the 30th in the history of Dragõeswhich reduced the distance to the 37 achievements of the country’s greatest champion, precisely the Eagles.

With a six-point lead for the runner-up SportingSérgio Conceição’s team knew that any result other than the defeat at Luz would guarantee the anticipated title, already in round 33.

The classic atmosphere around the confrontation made the first half of the match ‘truncated’ and with few chances.

If Porto knew they didn’t need to go forward, Benfica didn’t want to accumulate another setback for their rival at home.

The result was a tactically studied first stage with few scoring opportunities.

But the return to the pitch after the break changed everything for Luz. And it was born from an unlikely long assist from Nicolás Otamendi, who launched on the attack and found Darwin Núñez. One touch to dominate, one to fix and another to shoot Diogo Costa.

The party was not complete for the fans because of the entry of VAR, which caught an offside from the Uruguayan in the bid and annulled the goal of Benfica.

The scare woke up the Porto team again, which came back closer to its defense lines and did not give up any more rival opportunities. And he could still have reached the goal after a free kick, when Vitinha had a good opportunity to finish, but sending it through the back line.

The goal that secured Porto’s title still had Brazilian participation. A man of relief, Pepê started in stoppage time and played for Zaidu Sanusi, free in the area, hitting with no chance of defense.

Football in Portugal has a new owner: Futebol Clube do Porto.

Porto returns to the field next Sunday (15), at Estádio do Dragão, against Estoril.

Benfica, on the other hand, closes the Portuguese Championship against Paços de Ferreiraon the same day, at the Mata Real Stadium. 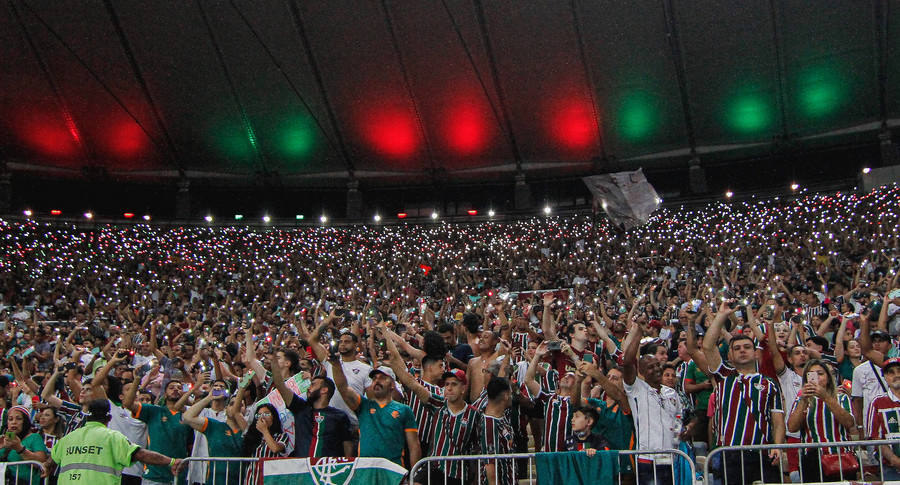 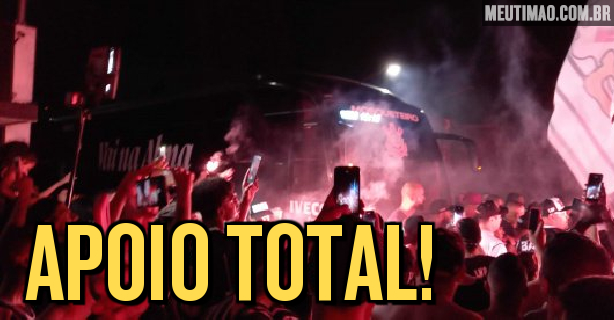 Corinthians fans have a support party at the exit of the cast before Majestic; see details 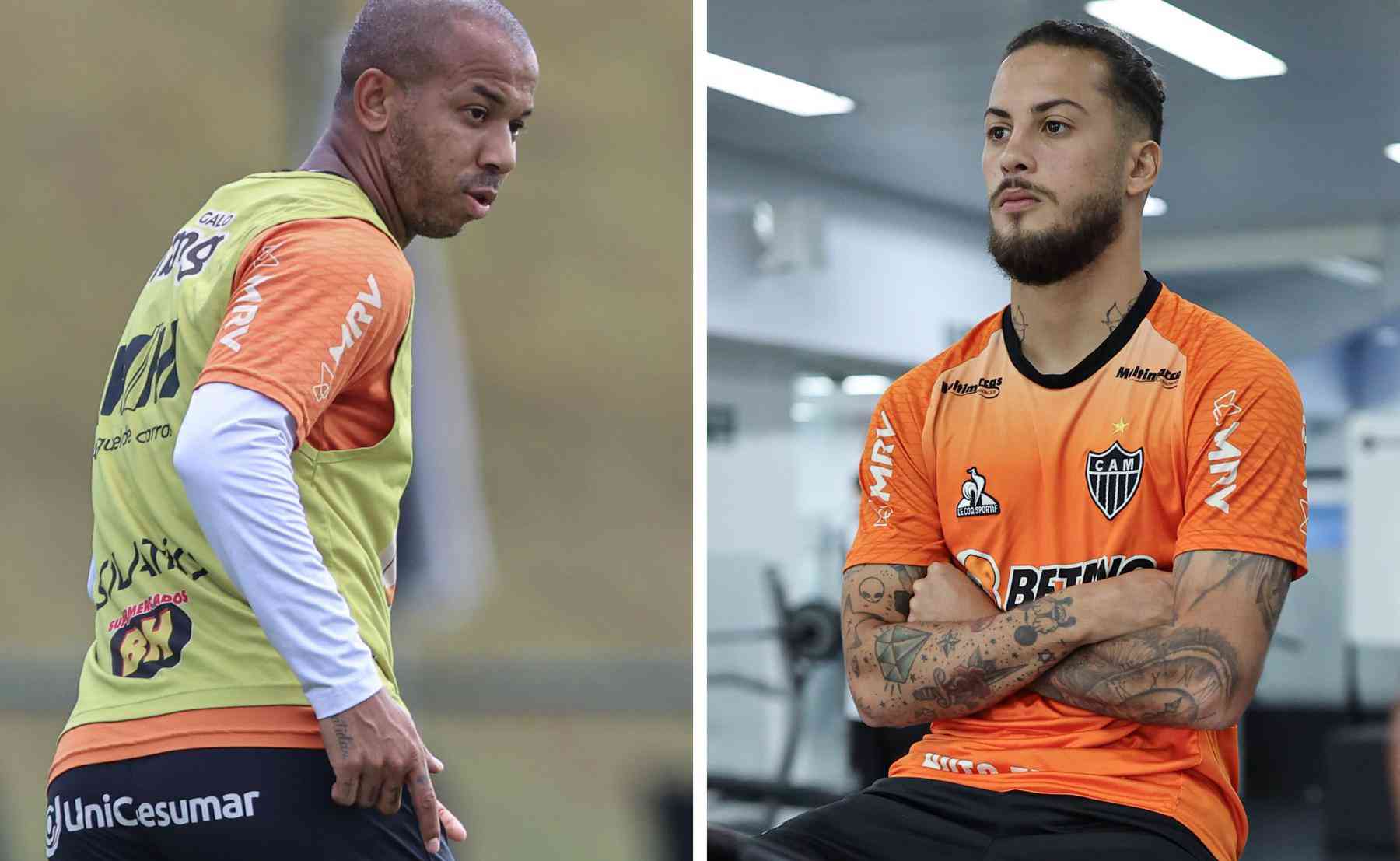 Mariano or Guga? Atltico has a dispute for a spot on the right side 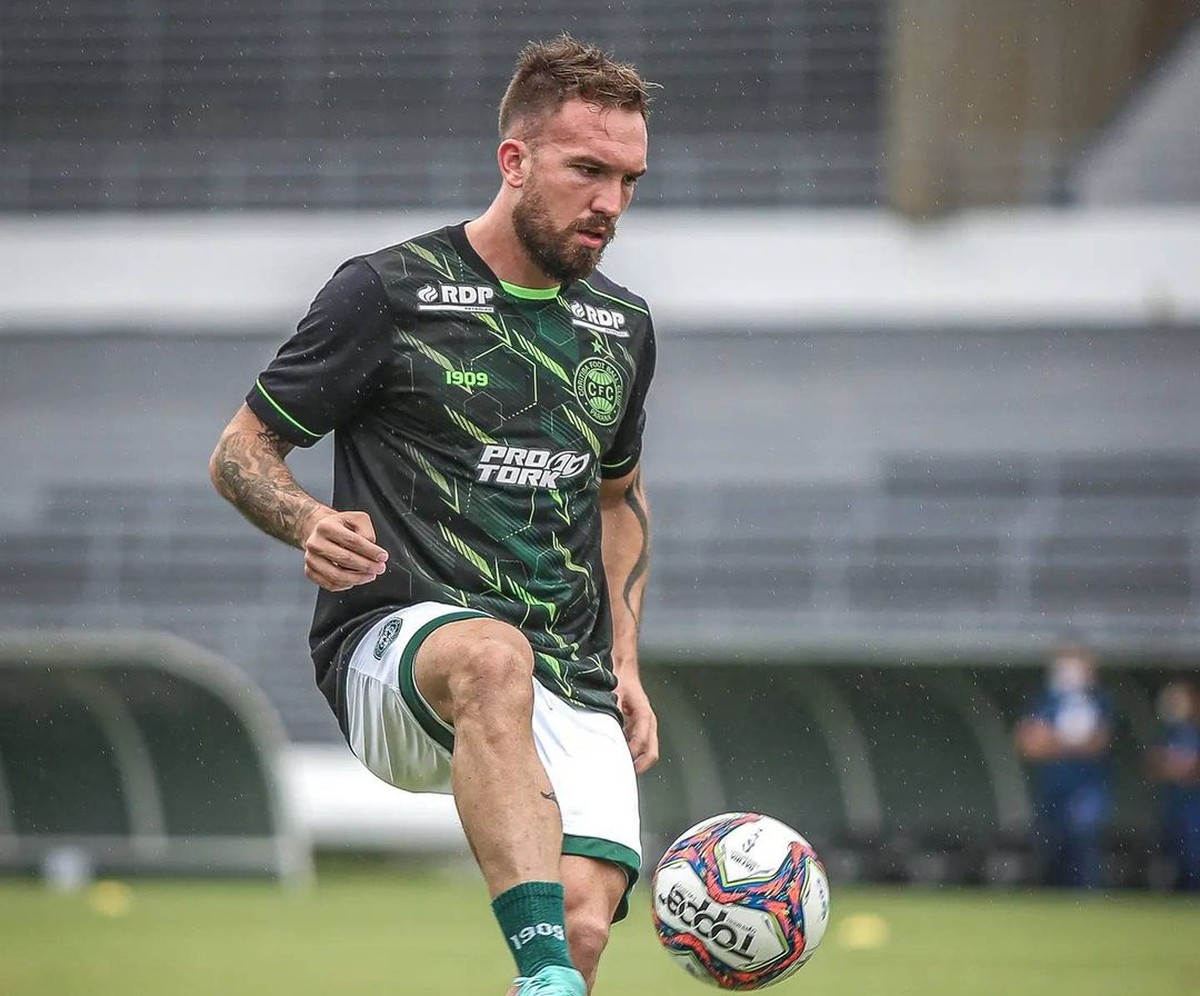 Willian Farias guarantees that he is 100% ready for the Copa do Brasil duel and says: “Coritiba has to qualify” | coritiba