The positive results presented by Corinthians in the 2021 financial statement are being possible due to changes in the cultural scope within the club, culminating in the increase in management maturity.

In a press conference held last FridayFrederico Gondim, Partner and Head of Falconi’s Service and Technology Unit, alongside Wesley Melo, Timão’s financial director, explained how he found the Parque São Jorge club about a year ago, when the company started working internally.

“The scenario found was that the club had very low management maturity, in a series of dimensions, such as the way to define a strategic planning – it was not that long term. As a result, planning was not deployed within the club in an objective way for each of the areas”, Gondim began.

“Basic processes, such as travel and event management, were not well controlled; next year’s main projects, such as marketing, were not defined, there was no control or direction. That’s what we’ve been working on,” she added.

According to the professional, there are some pillars followed and that will continue to be followed to improve the numbers presented:
– Definition of the strategic plan, which started in 2021 and runs until 2023;
– Refined budget;
– Identification and unfolding of which were the main initiatives that needed improvement in results;
– Structuring an entire governance control.

SEE MORE: Corinthians financial director talks about the sale of players and explains the drop in debt

“This is all being supported by strong cultural change work within the team. The results are very positive: we went from a negative operating result of R$116 million in 2019, to almost R$70 million positive for 20/21; the level of indebtedness fell; operating profit came out of the red and went to positive R$ 6 million. When we assess the club’s management maturity now, we see a significant evolution as well”, he concluded. 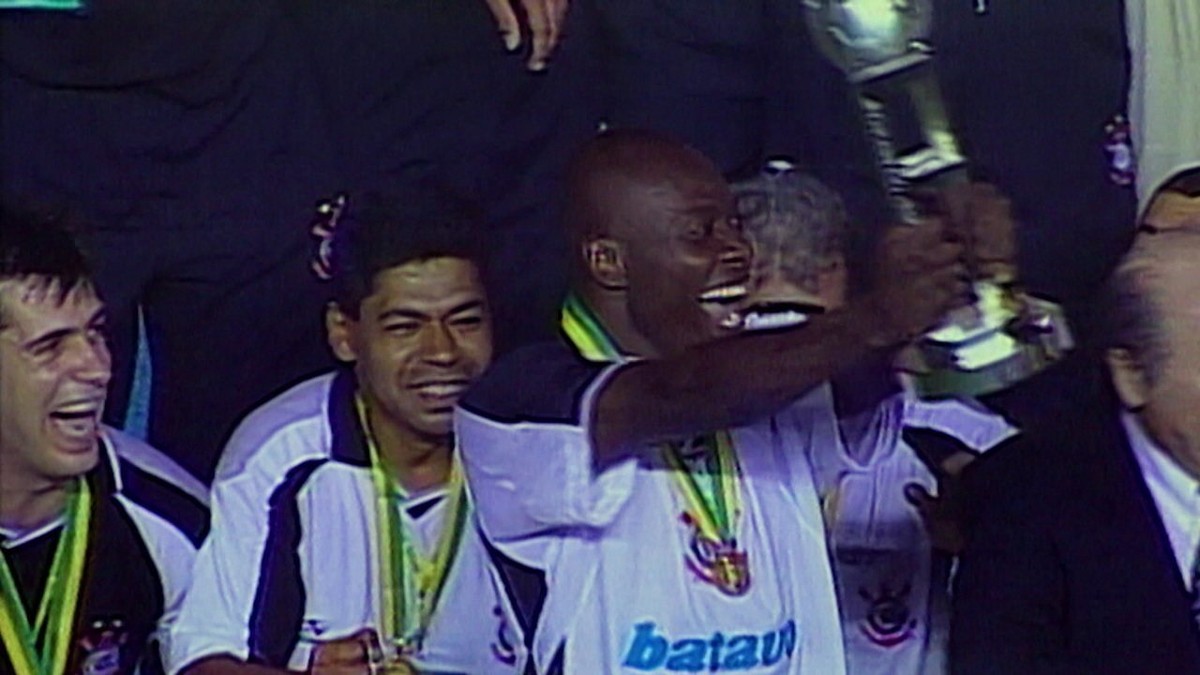 Kepa goes into penalties, does not save 11 kicks and isolates 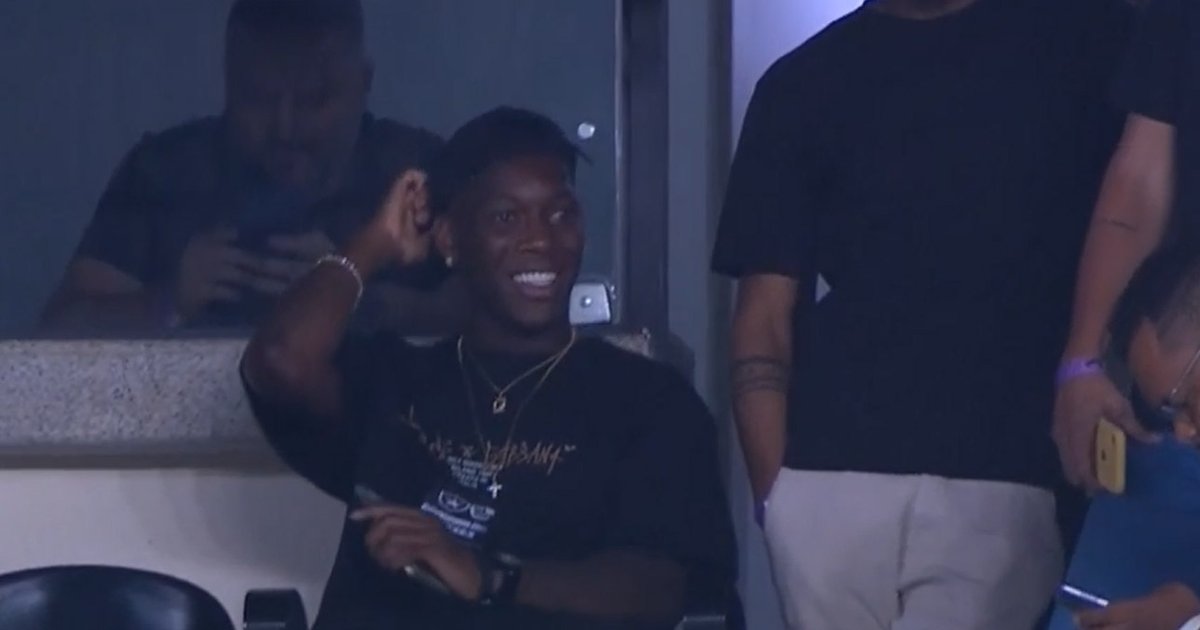