The American teacher Matthew Weathers has been successful on YouTube with the videos he shows in the classroom, and has almost 1 billion views on the platform. What stands out in the content is that the teacher interacts with himself in simple but fun productions.

To do this, Weathers films and edits videos so that the recorded version speaks to his true self in the classroom.

The productions, which can range from a simple video shared with students in an online class to a more elaborate production with pop culture references, are not part of the pedagogical material, but guarantee a good laugh for students.

“It’s interesting to see their reaction and it’s definitely a differentiator. I try to make my classes as interesting as possible, making the space more relaxed, but the videos are my trademark”, he says in conversation with the g1.

One of the videos, made especially for April 1st, known as April Fools’ Day, and released in 2017 accumulates more than 125 million views on his channel. In it, the real version of the teacher accidentally scribbles on the classroom projection screen and has his recorded version to help him correct the error. (watch below). 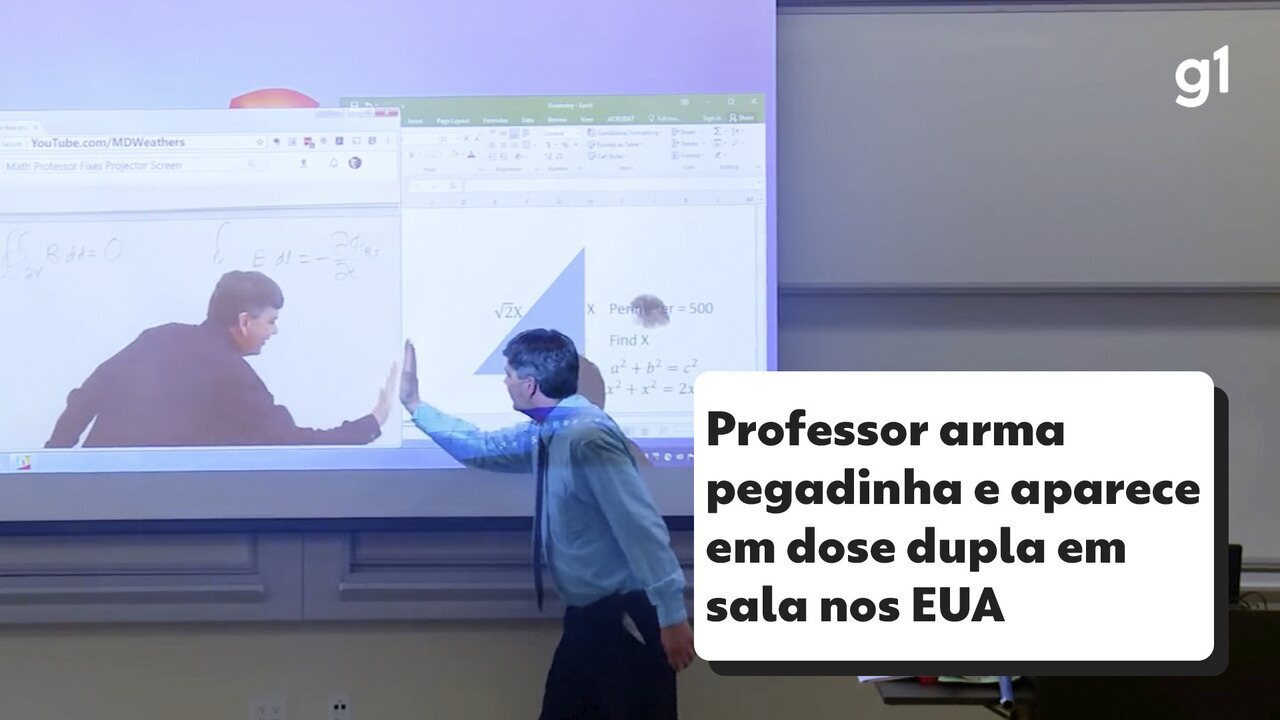 The footage produced was the result of years of experience by the professor, who has been making interactive videos since 2007. He says he seeks to make at least one video per semester. For this, he has special helpers.

“In the early years, film students who took my math classes helped me with the videos. But in recent years, decided that I should learn to use editing programs on my own. Still, I always had help recording and editing the videos,” she explains.

Currently, Weathers is a part-time professor and head of the digital learning department at Biola University in California. Therefore, there is not so much time for productions, which take about 20 hours to get ready.

However, the content he has already published on the internet has earned him little recognition.

“A person in Jordan [país do sudoeste asiático] saw my videos and invited me to attend a conference there and produce a special video for them. So I went to Jordan to participate in a technology event thanks to my videos.”

But not only that. The teacher still profits from the productions, thanks to the monetization of the videos on YouTube. “It’s not enough to make me rich, but it helps me have a comfortable vacation,” he jokes.

According to Matthew, there is a common step by step in the production of his videos, but it depends on what he wants the final product to look like. It could be something more produced or simpler.

First of all, you need to know the scale at which the video will be displayed, whether it will be used on a projector or on a computer screen, for example. This will impact the elements that will be used in the scene, such as a book, or the position of a “physical” interaction between characters.

“It looks complex, but it’s actually quite simple. It’s all a matter of seeing how it turns out. It doesn’t have to be full of editing, it’s just a matter of fulfilling the objective, which, in my case, is to entertain the students”, he concludes. 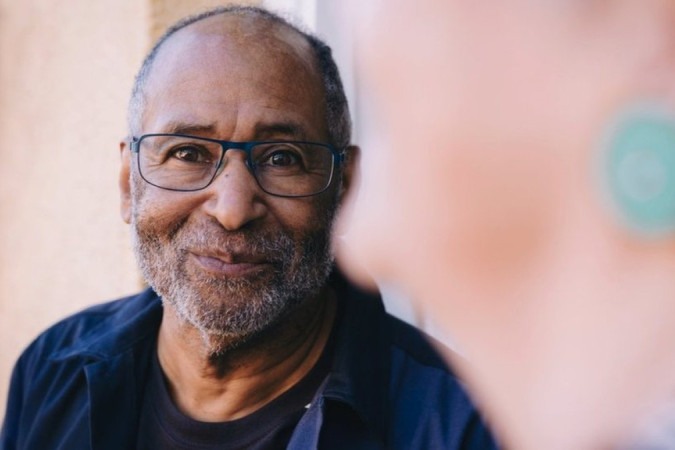 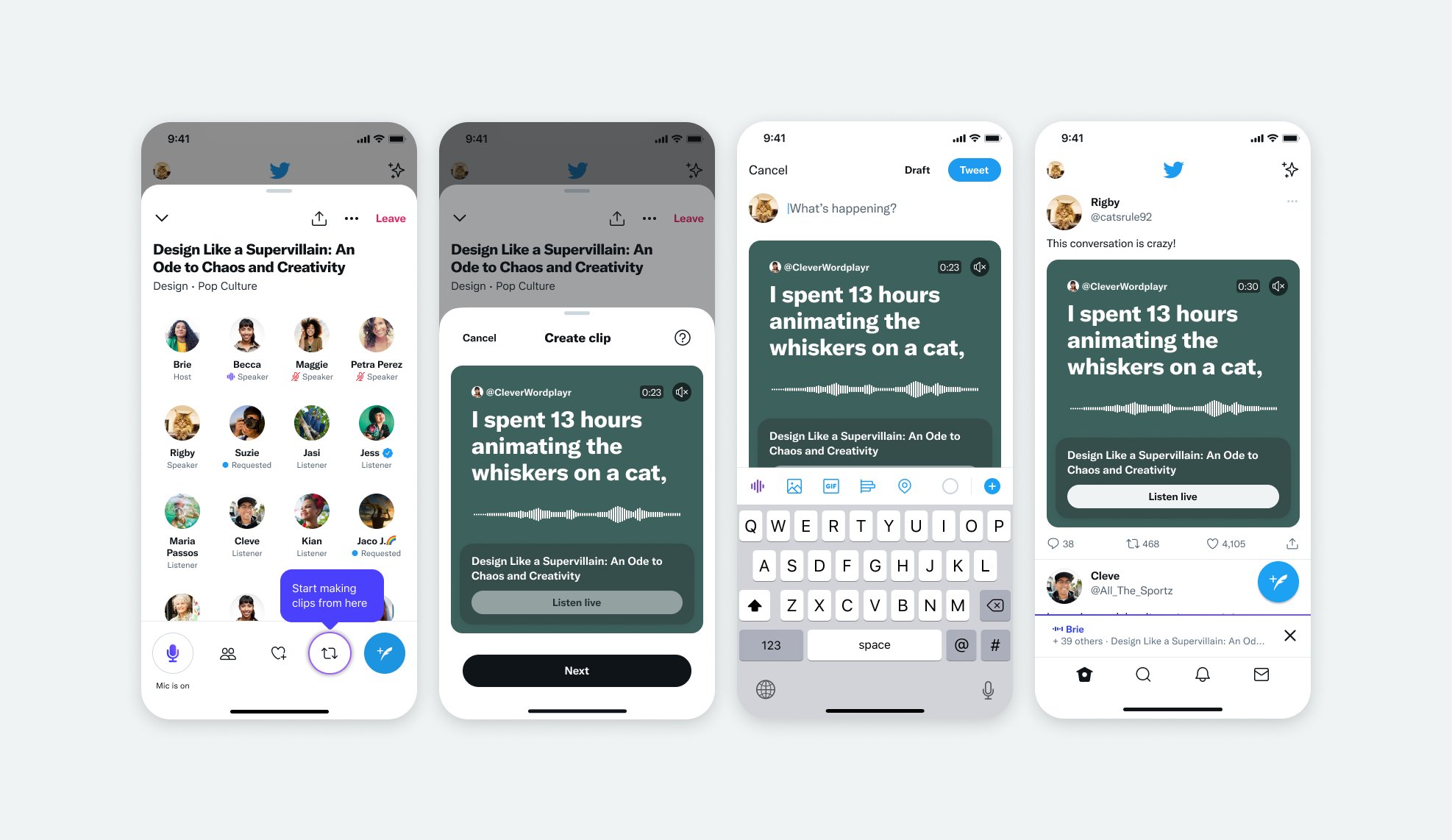