Collectors of rare coins and banknotes are always looking for various rare items on the market. Among them are the R$10 bills made of plastic. They were launched in the 2000s, in celebration of the 500th anniversary of Pedro Álvares Cabral’s arrival in Brazil. Given that, check out below all the details about how much this rare note can be worth.

In short, the plastic R$10 banknotes were very pretty. They had a drawing by Pedro Álvares Cabral, as well as an old map of Brazil with caravels printed on them. Because of their cost in manufacturing, only 125 million notes were issued by the Central Bank. Simply put, these items are unique.

In addition, after being put into circulation, the notes began to lose their ink and were easily worn out. Due to the non-replacement of the banknotes, they gradually became extinct, and have become rare nowadays.

In addition, the notes were printed on a specific polymer material, similar to common plastic. After the issuance, the items remained in circulation until October 2006. That is, they were on the market for about 6 years throughout Brazil, until their extinction.

Currently, a R$10 plastic bill can be worth between R$130 and R$150. However, experts say the value could increase even more in the future. That is, the longer since its issuance, the rarer the note becomes. 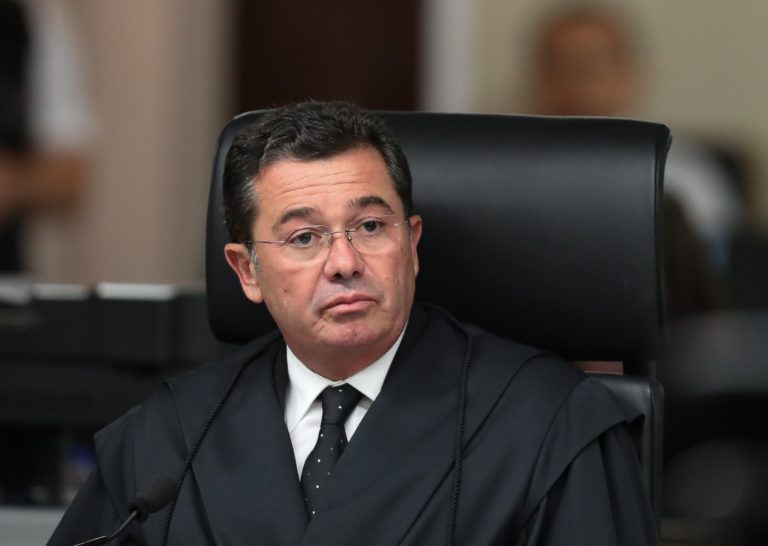 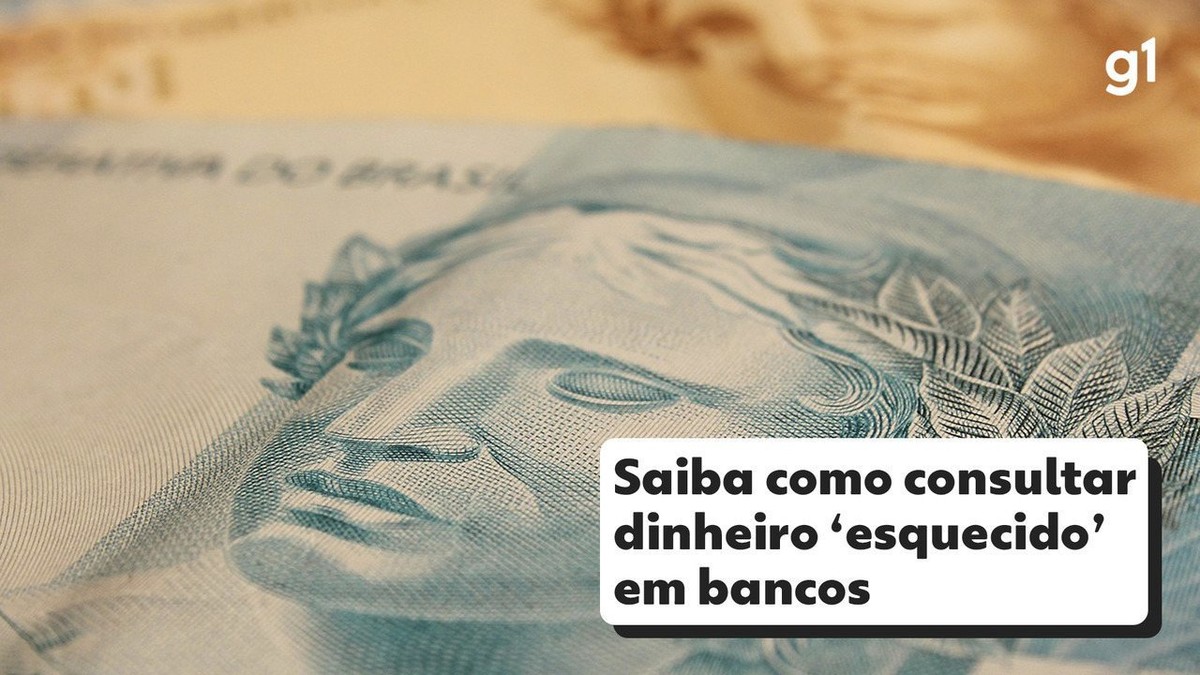 ‘Forgotten money’: missed the date to ask for the ransom? ‘Repechage’ for those born after 1983 is this Saturday | Economy 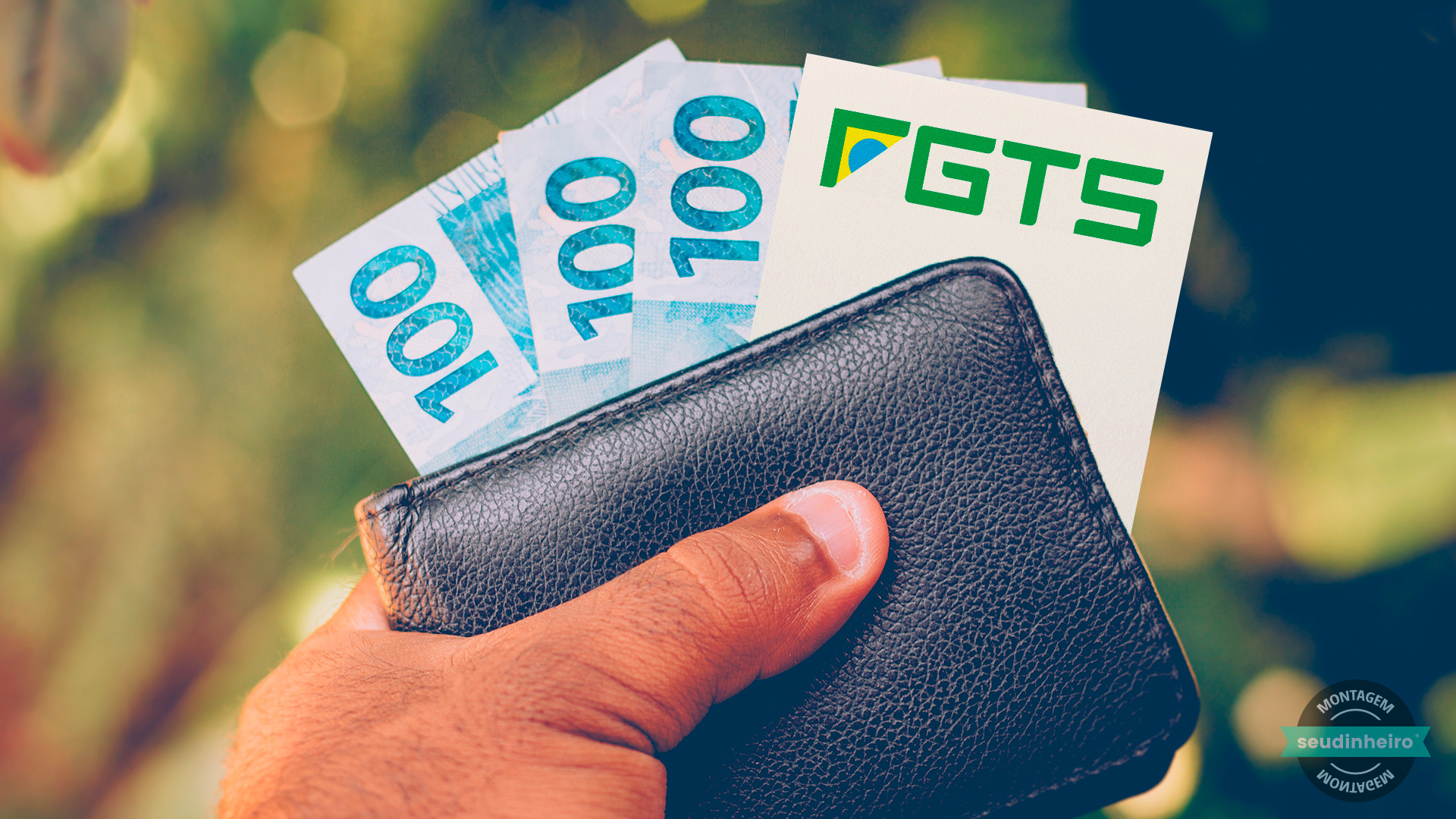 Government can authorize the anticipation of FGTS in up to R$ 1,000