Reggie Fils-Aimé continues to participate in interviews to talk about his new book and while doing so, he continues to reveal curiosities about the time he worked at Nintendo of America, the company where he reached the level of president.

In conversation with G4TV, Reggie spoke about the game Donkey Konga, released in 2004 by Nintendo for the GameCube, revealing that he hated the title and that he fought to keep it from seeing the light of day.

“I have to tell you, as an executive, I hated Donkey Konga,” said Reggie.

“I fought our parent company, I thought it was going to hurt the Donkey Kong brand. Personally, I didn’t find it very fun to play. I fought it a lot.”

“But you know what? It was released, the first game sold reasonably well. But man, I didn’t like it at all.”

In this wave of revelations, Reggie has already shared that he fought to prevent the launch of the Game Boy Micro as he preferred to focus his efforts fully on the DS, but the closed mentality of the parent company forced Nintendo of America to launch the console and the poor results did not surprised Reggie.

As he commented, he fought hard to prevent the console from being released in the United States, but that went on and they learned a lot of lessons.

Reggie also commented on recent allegations of discrimination and toxicity at Nintendo of America, expressing surprise at the accusations and that this is not the company he left. 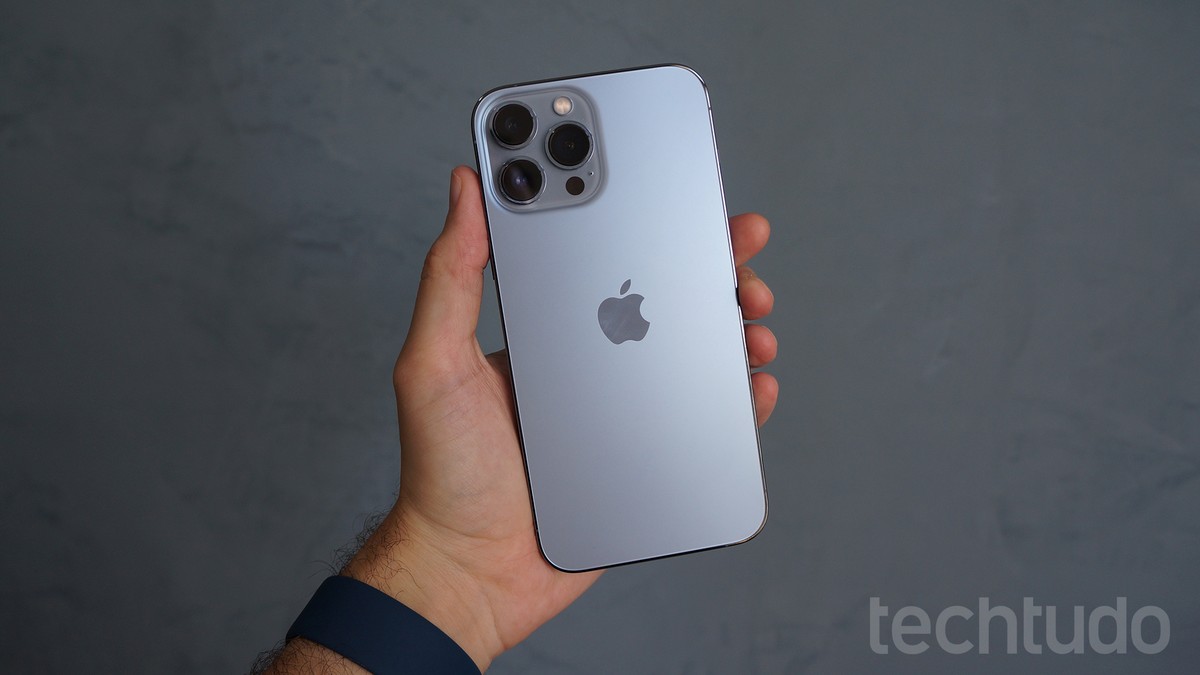 Apple launches initiative where customers fix their own iPhone | Cell 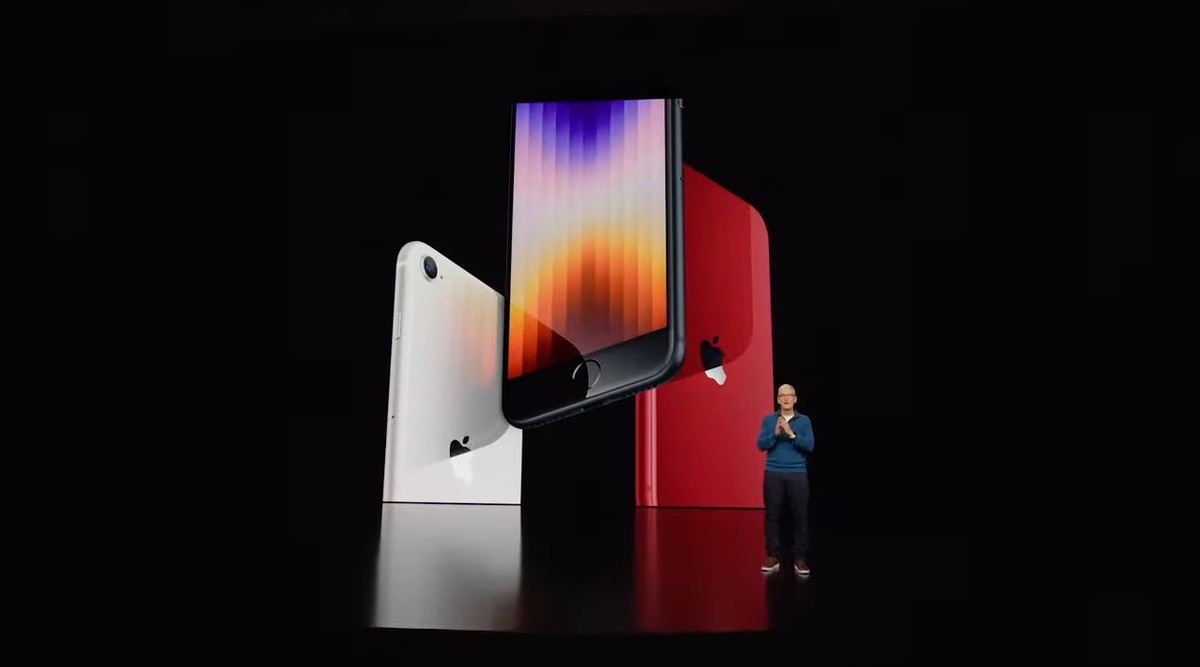 New iPhone SE, the ‘cheaper’ model of the line, arrives in Brazil for R$ 4,199 | Technology