The nationalist Sinn Féin party won the most votes in this week’s election in Northern Ireland, a result unheard of in the nation’s history.

According to the final count released on Saturday (7/5), Sinn Féin won 29% of the votes and 27 of the 90 seats that make up the Belfast Assembly (the Democratic Unionist Party, DUP, came in second with 25 seats). . Sinn Féin, which was once the political arm of the Irish Republican Army (IRA), won elections against the majority Democratic Unionist Party (DUP), which received 21.3% of the vote, and the Alianza Party, a liberal center. , with 13.5%.

Thus, its leader, Michelle O’Neill, will try to run for the post of chief minister of the nation, which is part of the United Kingdom.

No nationalist politician has held this post since the founding of Northern Ireland after the 1921 partition agreement of Ireland.

Sinn Féin’s victory does not automatically grant O’Neill the post of Chief Minister, who will not be able to take over unless the DUP agrees to appoint a Deputy Chief Minister.

Under the government’s power-sharing system in Northern Ireland, the positions of Chief Minister and Deputy Chief Minister must be shared between the largest pro-UK unionist and nationalist parties.

In this region, the positions of Chief Minister and Deputy Minister have equal power, despite their names. To govern, both ministers need the other’s support.

“The beginning of a new era”

Michelle O’Neill promised to work “by association, not division” with representatives from all political fields.

However, she also heralded “the beginning of a new era”. Sinn Féin’s main objective is separation from the United Kingdom and reunification with Ireland.

The nationalists’ historic victory comes after a political upheaval in Northern Ireland, where the DUP – which has ruled for two decades – ousted its own chief minister over the Brexit protocol for Northern Ireland.

This protocol, over which unionists maintain an internal division, is an agreement between the United Kingdom and the European Union to prevent the return of a physical border on the island of Ireland due to Brexit.

Sinn Féin’s main objective is to make Northern Ireland leave the United Kingdom and become a country together with the Republic of Ireland.

This does not mean, however, that the electoral victory of the nationalist party facilitates, in the short term, the convening of a referendum on the separation of this territory from the United Kingdom and Irish reunification.

The Northern Ireland Act of 1998, which followed the signing of the so-called Good Friday Agreement, established that Northern Ireland would remain part of the United Kingdom and “will not cease to be so without the approval of a majority of the people of Northern Ireland to vote”.

Analysts suggest that nationalists may begin to argue, based on the recent election victory, that more voters in Northern Ireland support Irish reunification to organize a referendum.

But in reality, the share of nationalist votes has fallen since 2017 and this shows that there is no majority desire in favor of a referendum.

Opinion polls also do not show a majority in favor of a reunified Ireland.

The most recent of these, published in April, suggests that only a third of Northern Irish people support leaving the UK and joining Ireland. 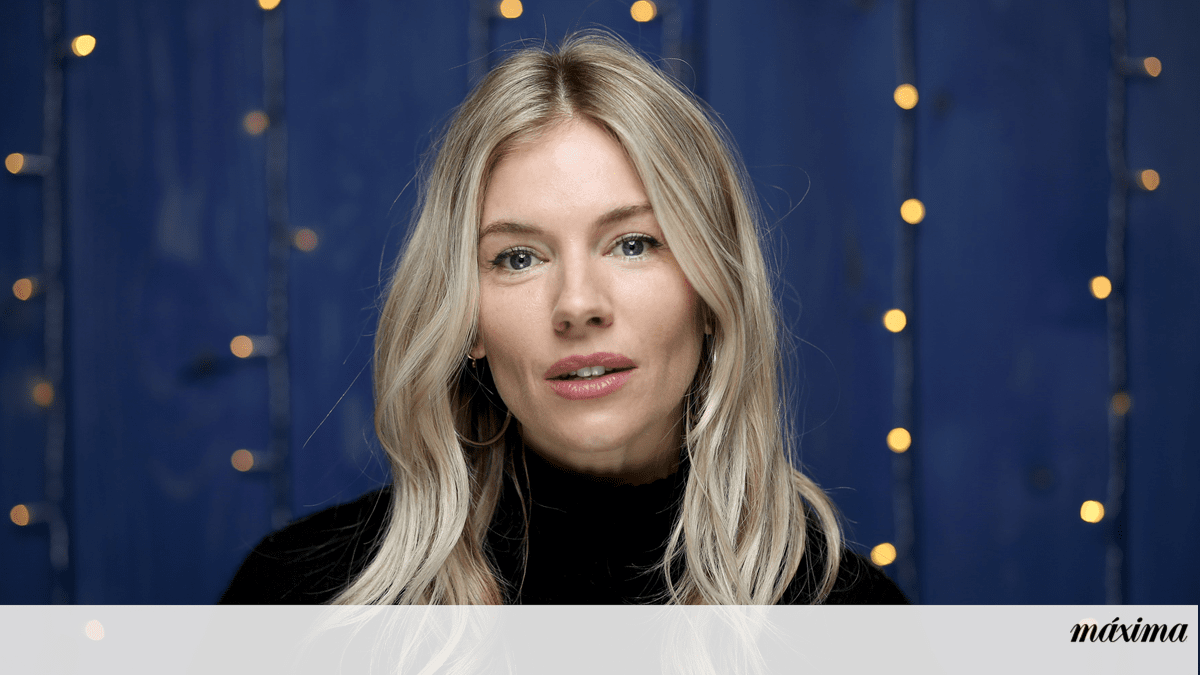 Sienna Miller Talks About The Secret Pregnancy She Ended At 23

dollar closes down, at R$ 5; Stocks close down 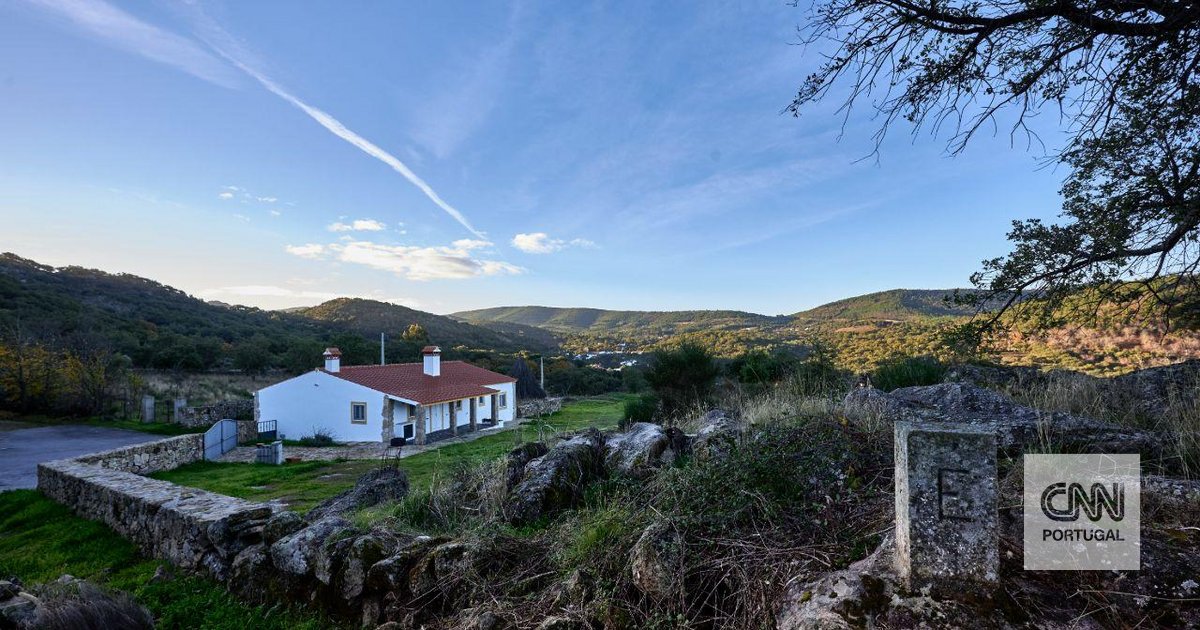