When it comes to motherhood, cinema explores and translates stories in a variety of ways.

Link to the article: https://liberal.com.br/cultura/cultura-na-regiao/seis-filmes-do-streaming-para-curtir-o-domingo-do-dia-das-maes-1761612/

When words and understanding are lacking, art shows itself as a path to expression and identification, and that’s why a movie can stay in our head for months or years.

When it comes to motherhood, cinema explores and translates stories – real and fictional – with good humor, sensitivity or discomfort, demonstrating the complexity of the relationships between mothers and children.

On this Mother’s Day, remember that everything that is important deserves our time and dedication. Prioritize quality time with her, show interest and affection, chat. How about spending Sunday afternoon with a movie and popcorn? To encourage you in this family program, we have separated films in which mothers are protagonists.

WHAT TIME DOES SHE COME BACK? (2015)
The film follows Val (Regina Casé) from Pernambuco, who moved to São Paulo and works as a nanny and housekeeper in order to provide better living conditions for her daughter, Jessica (Camila Márdila), who stays with her grandmother. Years later, his daughter calls him, saying that she wants to go to the city to take the entrance exam. Val’s bosses take in the girl, but her behavior complicates relations in the house.
WHERE TO WATCH: Netflix, Telecine Play or Globoplay.

FLORIDA PROJECT (2017)
The film depicts the struggle for survival of six-year-old Moonee (Brooklynn Prince) and her young mother Halley (Bria Vinaite), living in a roadside hotel near Disney, with the constant problem of insufficient income. Despite the difficulties, Moonee has fun, creating a playful environment for herself.
WHERE TO WATCH: Amazon Prime Video.

LADY BIRD: TIME TO FLY (2017)
The plot brings the classic conflict between mothers and daughters in their youth, through Christine (Saoirse Ronan), who is tired of the monotonous life in Sacramento, California, lives a troubled and loving relationship with her mother (Laurie Metcalf) and wants to go to college as far away from hometown as possible. The film shows her coming of age, now self-styled Lady Bird.
WHERE TO WATCH: Amazon Prime Video.

OTHERHOOD: MUCH MORE THAN MOTHERS (2019)
In this comedy, three great friends with different personalities who feel abandoned on Mother’s Day travel to New York to surprise their adult children. Carol (Angela Bassett), Helen (Felicity Huffman) and Gillian (Patricia Arquette) present the humanity of their maternity hospitals and put on stage some important and emotional discussions, between fun and friendly scenes.
WHERE TO WATCH: Netflix.

Literature fans have a reserved space at LIBERAL

PARALLEL MOTHERS (2021)
The film tells the story of two mothers, Janis (Penélope Cruz) and Ana (Milena Smit), who share a room before giving birth. After a succession of events, they have their lives linked forever. Filmmaker Pedro Almodóvar ties their stories into a web of dispute over memory and ancestry.
WHERE TO WATCH: Netflix.

THE LOST DAUGHTER (2021)
The film follows Leda (Olivia Colman) who takes a vacation after leaving her two grown daughters with their father, from whom she is divorced. On the beach, she runs into a suspicious family, and finds herself fascinated by young Nina (Dakota Johnson), exhausted by her young daughter. While Leda gets involved with the family, we also follow the protagonist’s past, during the childhood of her daughters.
WHERE TO WATCH: Netflix. 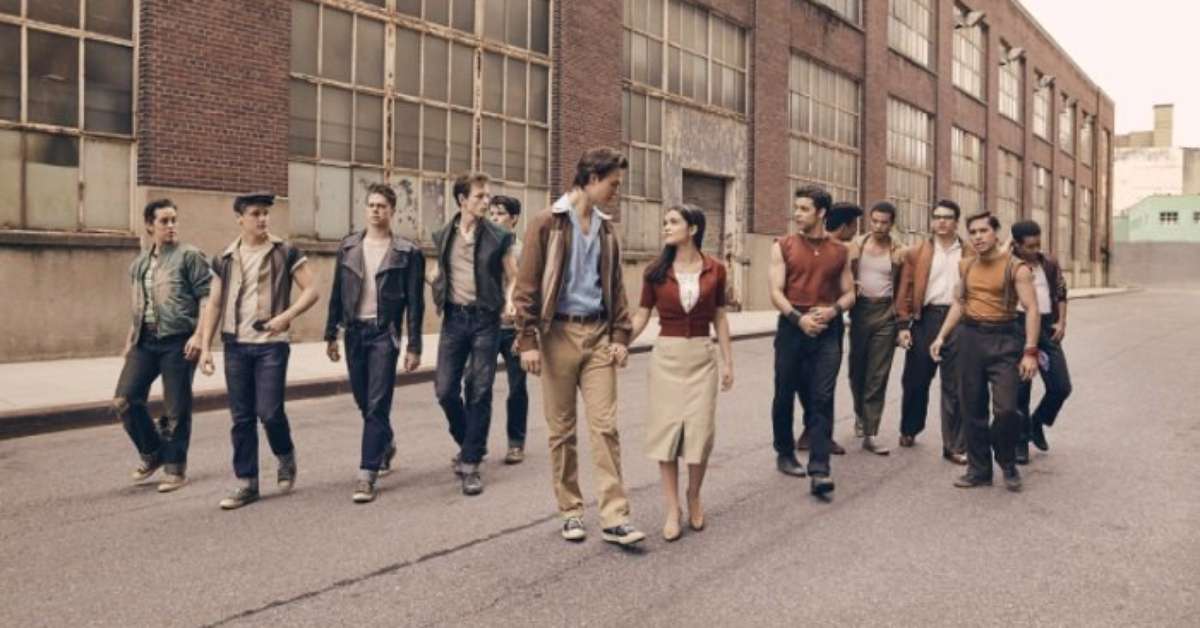 Disney+ Launches in March and What We Recommend Watching 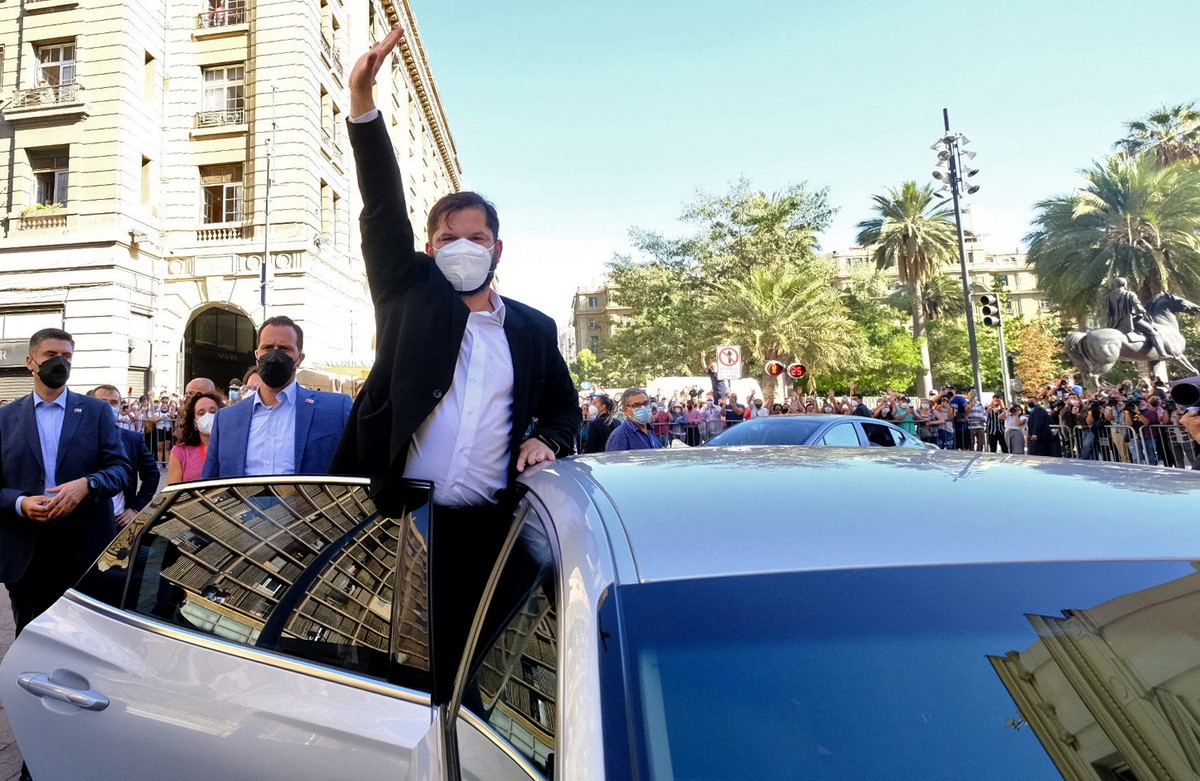 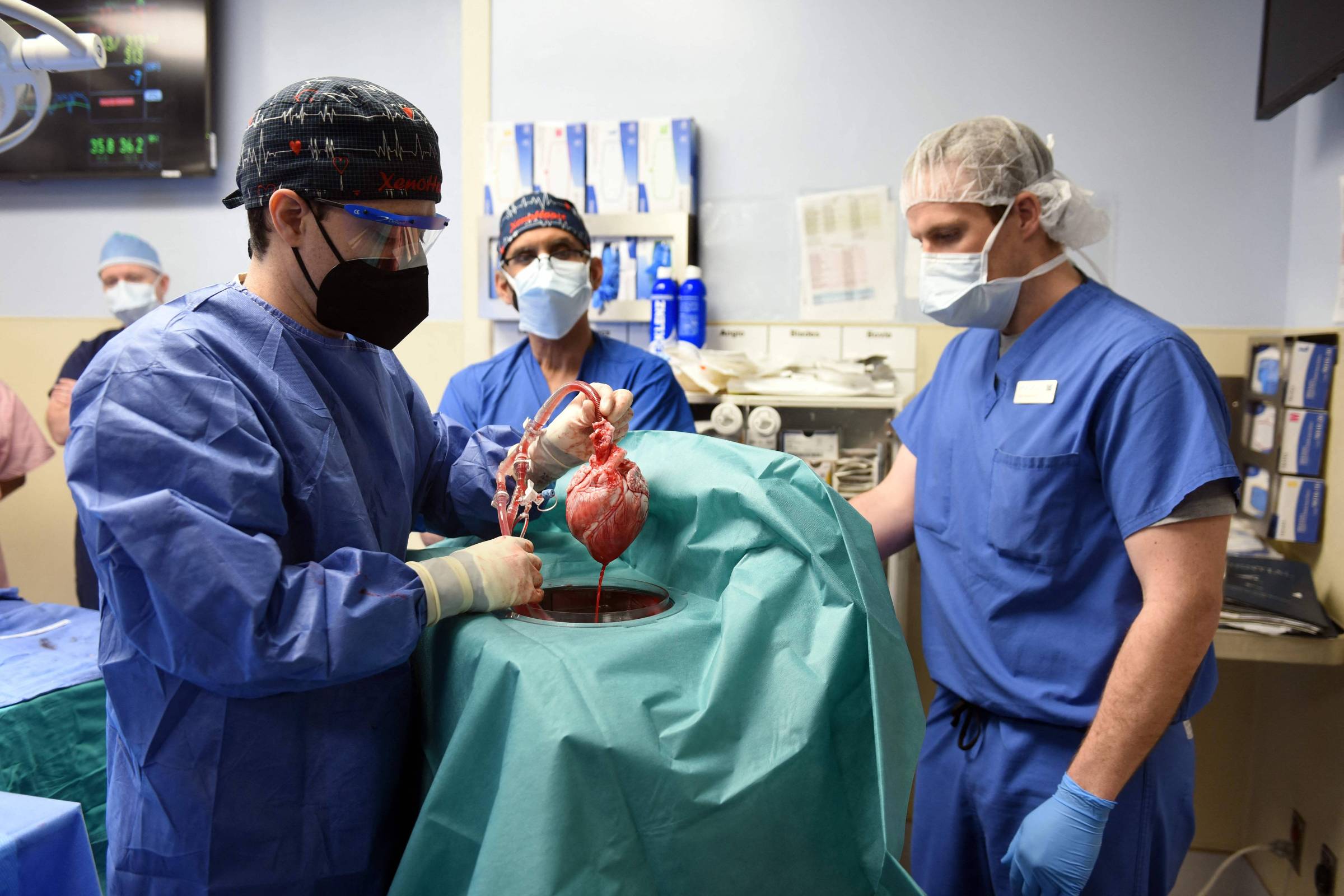