Ukrainian forces entrenched in the Azovstal steelworks complex, the last stronghold of resistance against the Russian army in the devastated southeastern Ukrainian port city of Mariupol, said on Sunday (8) they would not surrender.

“Surrendering is not an option because for Russia our lives don’t matter,” Ilya Somoilenko, an intelligence officer for the Azov battalion, told a video-streamed press conference.


“We, all military personnel in the Mariupol garrison, are witnesses to the war crimes that have been committed by Russia, by the Russian army,” he added.

“All our supplies are limited. But we have water. And we still have ammunition. We have our personal weapons. We will fight until the situation is resolved in the best possible way,” said Samoilenko, who spoke in Ukrainian and English at the press conference.

Many civilians sided with Ukrainian fighters, living in extreme conditions, until the last women, children and elderly people were evacuated from Azovstal on Saturday, according to the Ukrainian government.

According to Kiev, civilian evacuation operations, aided by the UN and the Red Cross, allowed 500 people to leave within a week.

Mariupol, a port city in southeastern Ukraine, had around 500,000 inhabitants before the war and was almost completely destroyed two months ago after Russian bombing. 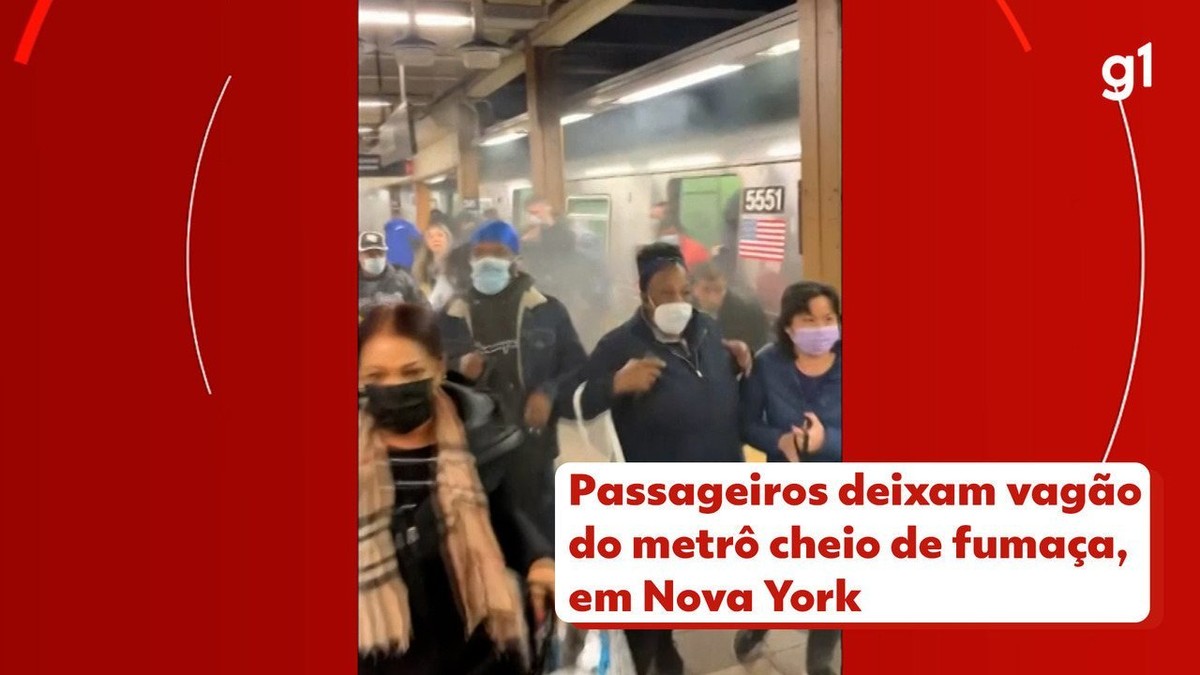 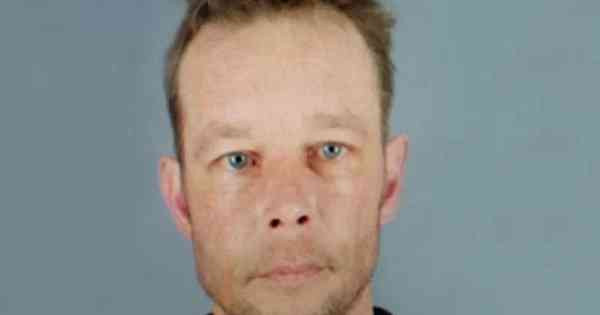 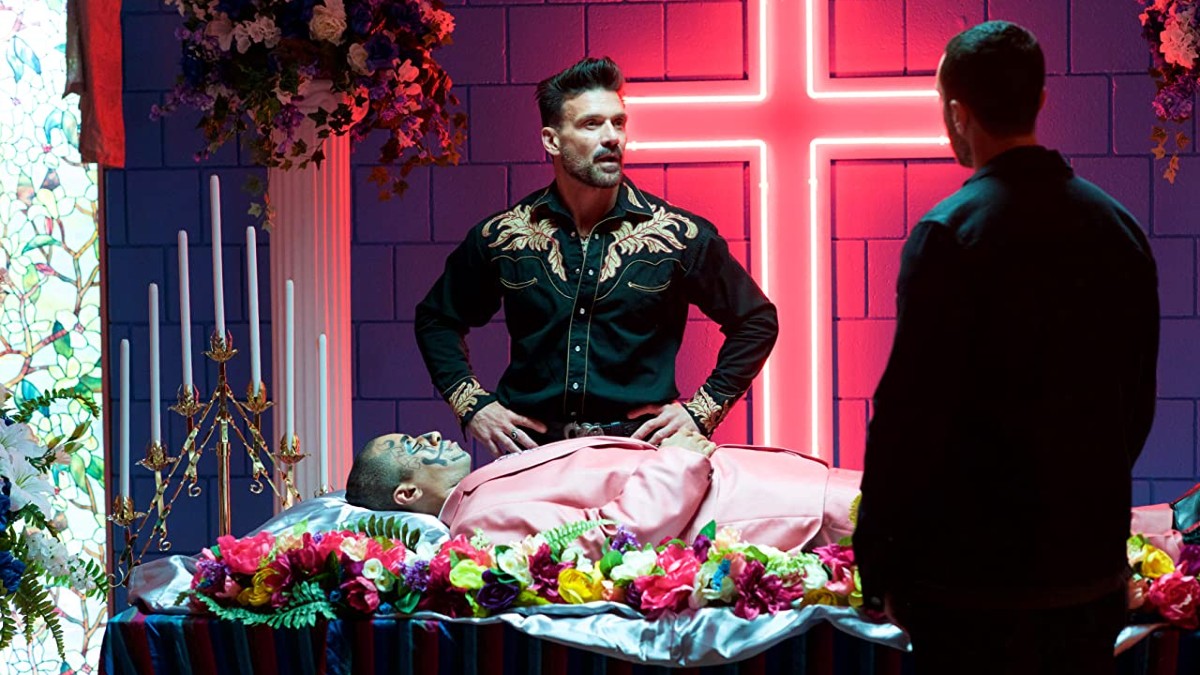