Keys to a pickup truck he had rented were found at the crime scene and James was arrested the day after the crime.

A federal jury indicted the man for two crimes: committing a terrorist attack or other violence against a mass transit system and using a firearm during a violent situation. Both could land him in prison for life if he is convicted.

James had been arrested nine other times in New York City between 1992 and 1998. Among the crimes he was arrested for were receiving stolen jewelry and raping a vulnerable person. Despite the arrests, which were also recorded in other states, James did not have any convictions for the crimes, which allowed the purchase of the weapon used by him in the crime.

The suspect was defined by the New York government as a “dangerous man”. He reportedly entered the car wearing a yellow vest similar to that of subway workers and put on a gas mask before opening fire on passengers.

According to The New York Post, James was identified by police officers as a troubled man, who had previously drawn attention for having disseminated hate speech and threats in videos against New York Mayor Eric Adams.

He claimed to be diagnosed with mental illness and said he was dissatisfied with public health services targeting people with the same problems. 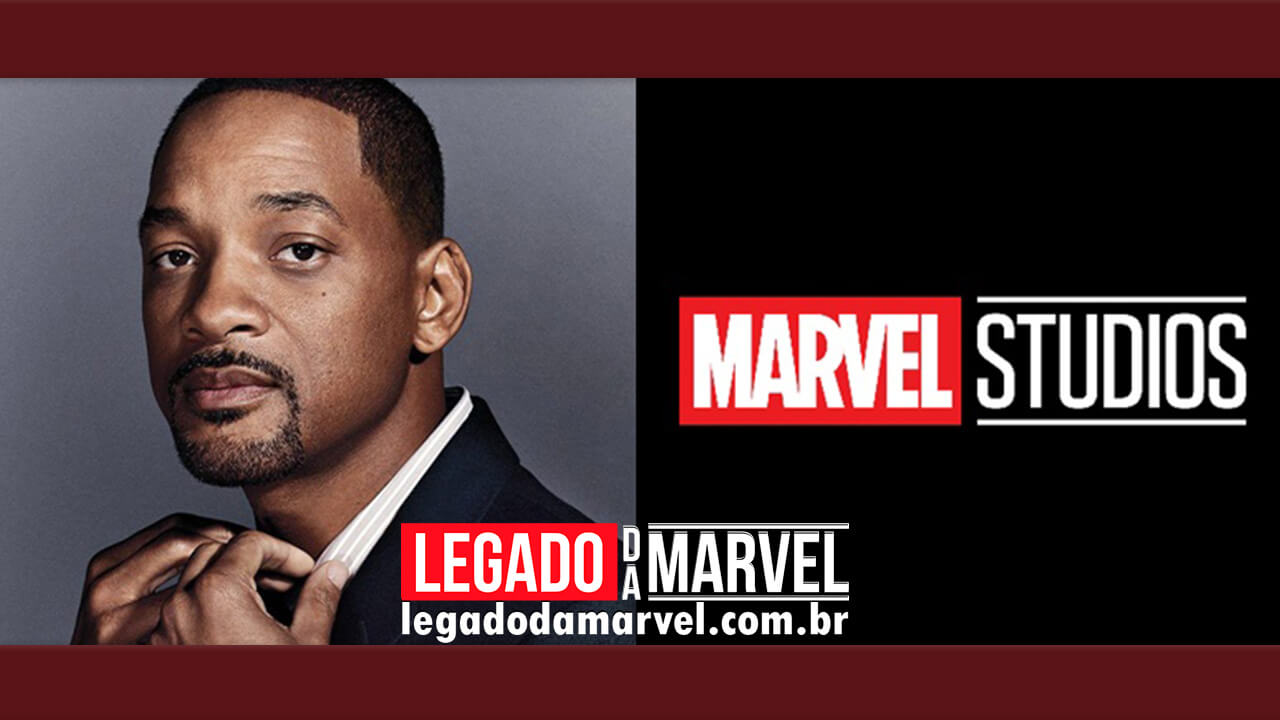 Will Smith reveals his status to make a Marvel movie 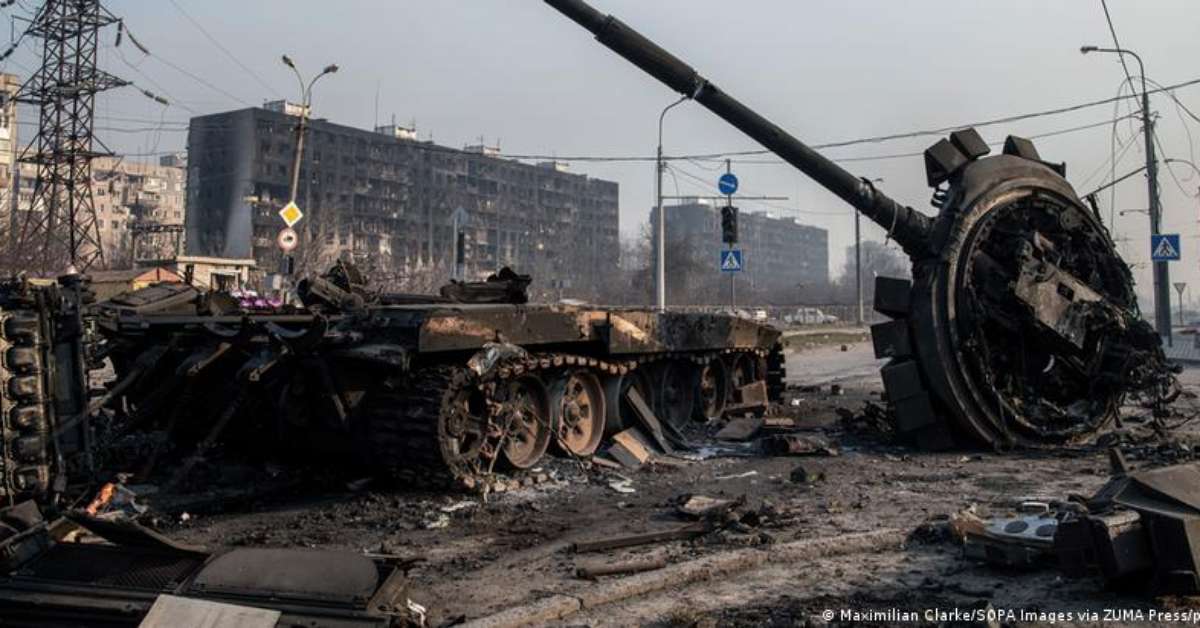 Plane in China crashed almost vertically: How does this happen?