THE Taliban determined this Saturday, 7, that the Afghan women return to cover their faces and said that the best attire for this is the burqain an escalation of restrictions on women in public life that is provoking a backlash from the international community and many Afghans.

A spokesperson for the Ministry for the Propagation of Virtue and Prevention of Vice read the decree from the group’s supreme leader, Hibatullah Akhundzada, at a news conference in Kabul. The text says that a woman’s father or her closest male relative will be visited and eventually arrested or fired from her government job if she has not followed the rule.

“For all worthy Afghan women, wearing the hajib is necessary and the best hajib is the chadori (head-to-toe burqa), which is part of our tradition and is respectful,” said spokesperson Shir Mohammad.

The decree added that if women do not have important work outside, it is better for them to stay at home. “Islamic principles and Islamic ideology are more important to us than anything else,” Hanafi said.

The Taliban government added that the ideal is for them to start wearing the full blue burqa. The suit became a global symbol of the hardline regime the first time it took control of the country, from 1996 to 2001.

Most women in Afghanistan wear a headscarf for religious reasons, but many in urban areas like Kabul do not cover their faces. The group has faced an intense backlash, led by Western governments, and joined by some religious scholars and Islamic countries for its increasing limits on women’s rights.

In March, a turnaround surprised everyone when the group closed all-girls high schools on the morning they were supposed to open. The measure provoked the ire of the international community and led the USA to cancel meetings planned to alleviate the country’s financial crisis.

Washington and other nations have cut development aid and imposed strict sanctions on the banking system since the Taliban took Kabul and took power in Augustpushing the country to economic ruin.

The Taliban said it had changed since the last government, when it banned the education of girls or women from leaving home without a male relative, as well as forcing them to wear the burqa.

However, in recent months, the government has increased its restrictions on women, including rules that limit their travel without a male escort and prohibit men and women from visiting parks at the same time.

* With information from Reuters and AP 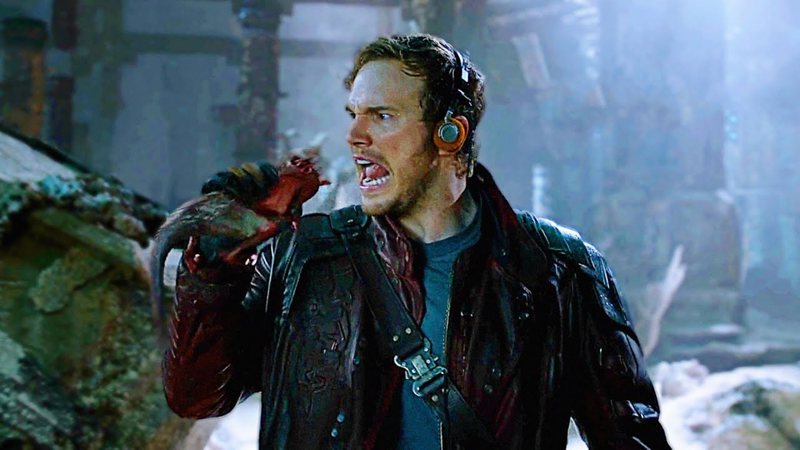 Will Guardians of the Galaxy 3 Have Current Songs on the Soundtrack? James Gunn responds Rolling Stone Check out the Brazilian productions that debut in May on Netflix