The legal battle between actors Johnny Depp and Amber Heard, which began in early April, reached a new phase this week. As the actor’s lawyers closed their arguments, the actress’ side began to bring in their witnesses.

Although the forecast is that the trial will take a few more weeks to finish, some shocking facts have already drawn attention in the legal dispute between Depp and Heard. From feces in bed to dog hanging out the window, remember:

Johnny Depp highlighted in testimony that the ex-wife was responsible for putting feces in the bed after a couple’s fight.

Starling Jenkins, the actor’s driver and bodyguard, said in testimony to the United States Court that actress Amber Heard justified the feces placed in her ex-husband’s bed as a “prank” that ended up going wrong.

request to be hurt

During the trial, the defense of the actress showed the audio in which Depp asks to be cut with a knife during an argument, according to a report by the Daily Mail. “You took everything and you want my blood. Take it,” the actor urged in 2016 according to Amber Heard’s lawyers.

On the other hand, Depp claimed that the blood was “the only thing he had left” in the face of the wear and tear of the constant arguments in the marriage. He said he even offered a knife to his ex-wife.

Depp revealed that the actress was bothered by her tattoo for ex-girlfriend Winona Ryder. When asked about hitting his ex-wife over a comment about one of his body modifications, he denied it and explained, “That didn’t happen. I’ve never hit Miss Heard. I’ve never hit a woman in my life. I certainly won’t hit it. on a woman because she made fun of a tattoo I have on my body,” he said.

Heard said she was raped with a bottle during one of the actor’s assaults. According to a report brought by the website “TMZ”, Amber said that Depp penetrated her with a glass bottle, in addition to making death threats. She detailed that he didn’t stop with the act even though he noticed that his private parts were bleeding.

In addition to many scenes of violence and drug abuse, the trial involving the former couple even shed light on the paternity of the actress’ daughter. Rumor has it that Depp would plan to take advantage of the action to find out from Heard whether Oonagh Paige Heard, who was born on April 8, 2021, is the daughter of Elon Musk, the Tesla and SpaceX entrepreneur.

Heard and Musk had a brief relationship shortly after the actress split from May to August 2016.

Amber said that Depp was upset when he learned that she had kissed actor James Franco for a scene in the movie “The Adderall Diaries” in 2015. At the time, according to her, the couple were aboard a private plane when he saw her. called a “slut” and asked what Franco “has done to my body”. She further said that Depp smelled of “weed” and alcohol.

Heard also claimed that she switched seats several times during the flight as her ex-husband threw ice cubes and other utensils at her. At one point, he came after her and kicked her in the back.

In testimony given this week, Amber Heard claimed that Johnny Depp hung one of his dogs — Boo, a teacup york — through the window of a moving car. The episode happened when the actress agreed to accompany him to an appointment after an argument.

“He was howling as he held the dog out the window. Everyone in the car, I’ll never forget, everyone froze. […] Nobody did anything, and neither did I. Because I didn’t want to do anything that would make him react and knock the dog down,” he reported. 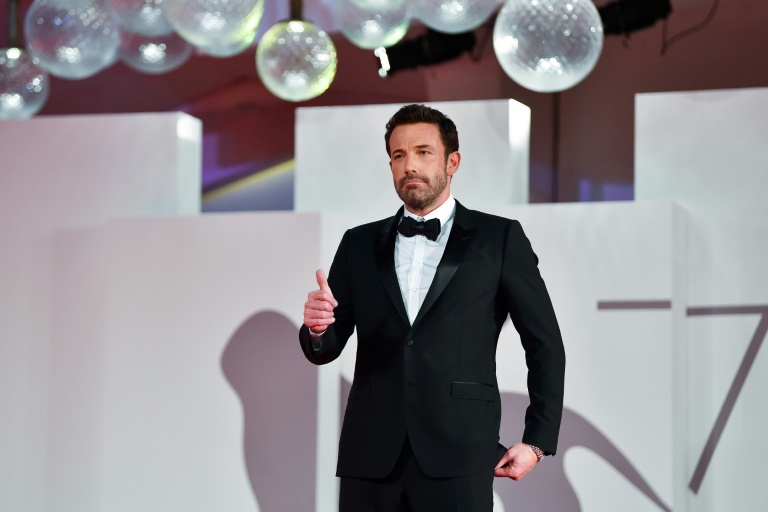 The fatal attraction between Ben Affleck and Ana De Armas 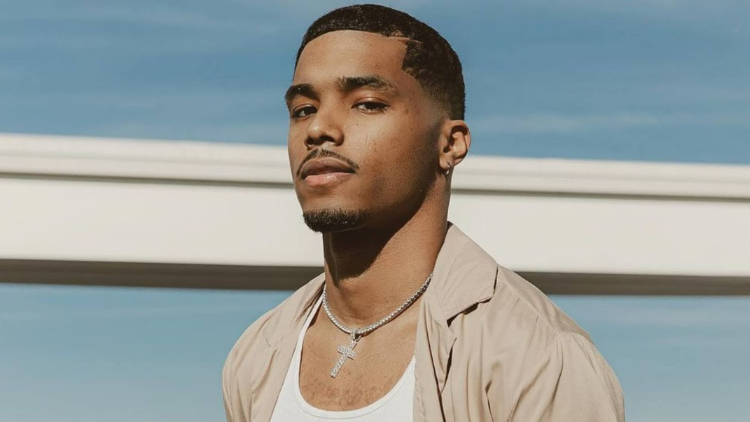 Rome Flynn in the recurring cast of Grey’s Anatomy

Thousands of tons of wheat blocked in Indian port 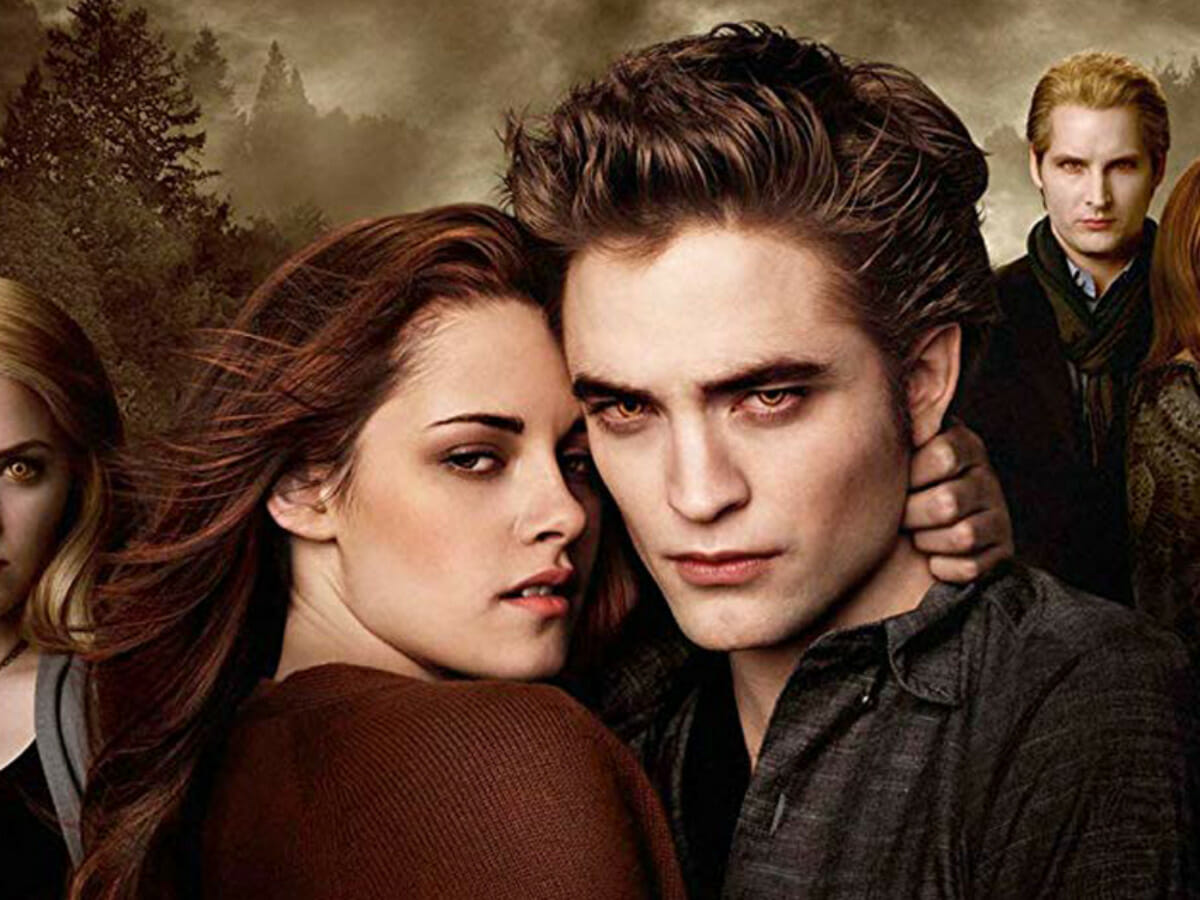 After the return of Twilight, actress reveals behind-the-scenes drama