Coach Antonio ‘Turco’ Mohamed said that Atlético entered unfocused, gave 30 minutes to América and admitted that the team played poorly for most of the first half in the 2-1 defeat to Coelho, this Saturday, at Independência, for the fifth round of the Brazilian Championship. With the result, Galo completed three games without winning in the competition, having won only one triumph in the last five matches.

“We deliver 30 minutes. We entered a little unfocused. This is the word. This cannot happen to a team that wants to win.”

Atlético made a lot of mistakes early in the game. In one of them, when leaving for the attack, Allan lost the ball at the entrance of the area and committed a penalty in Juninho. The penalty was converted by Iago Maidana and América opened the scoring after six minutes. In the sequence, the alvinegro team continued to fail and Coelho just didn’t increase the score because Everson made great saves.

“They pushed and we were prepared for that. We had 25 minutes of many doubts. The team played poorly. We lost a lot of balls close to our goal and that caused the rival to have many shots. It was in that moment of the game that justified the triumph. We cannot give away 30 minutes of play as a gift. It has to be a learning experience. I am responsible when the team loses. We have to work and improve.”

With the defeat, Atlético lost its 41-game unbeaten run in Belo Horizonte, in addition to the six-year taboo against América.

However, the Rooster will not have much time to recover from the defeat. Next Wednesday (11), the team returns to the field to face Red Bull Bragantino, in Bragança Paulista, in an anticipated game of the seventh round of the Brasileirão.

Turco stated that the squad knows what it has failed to do in recent games and needs to admit its mistakes to win again.

“The most important thing is how we are going to get up after the defeat. We haven’t lost as home team in a long time. Now, we have to think about building tile by tile, step by step, with a lot of humility. Knowing what happened and what we didn’t do. Everyone knows what they left undone. When we assume what we stopped doing at some point, the team will have strength again”, he concluded. 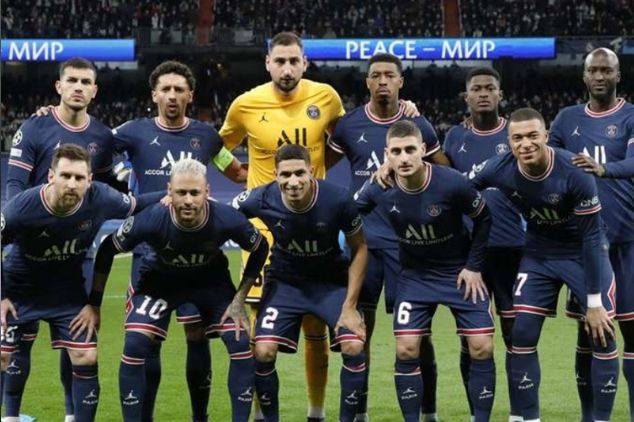 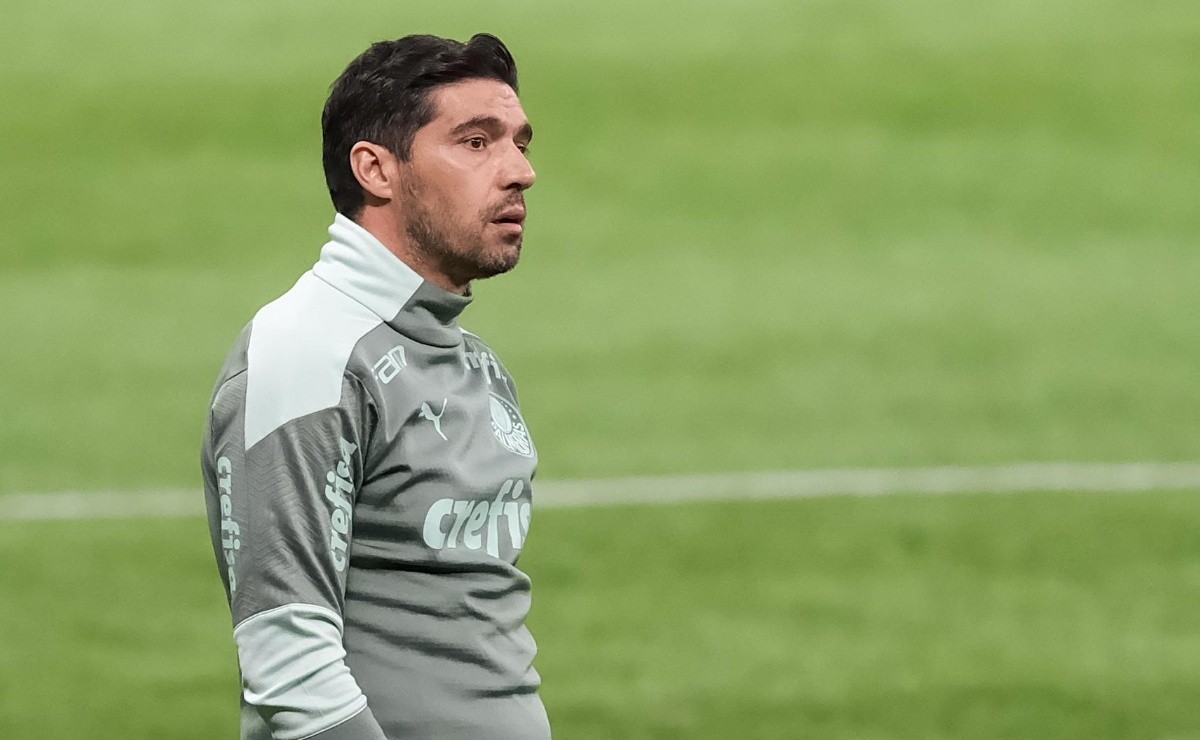 “They weren’t even related”; Abel leaves the duo out and opens a gap for Flamengo to convince Palmeiras in the market 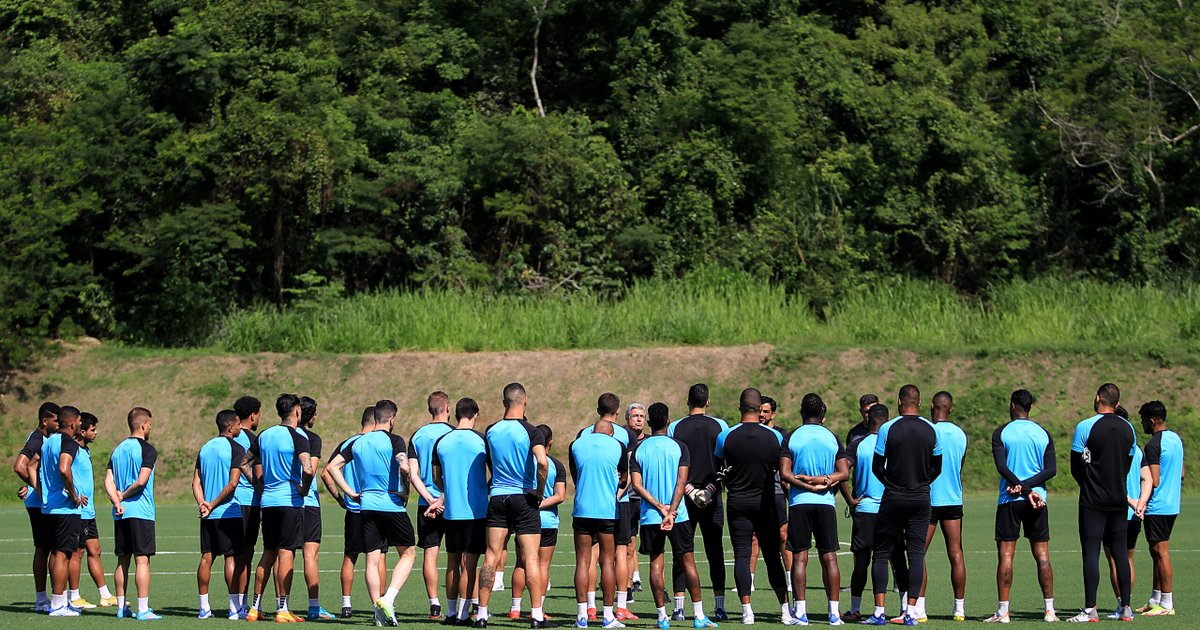 At the base of ‘Botafogo Way’, Alvinegro de Luís Castro faces Atlético Goianiense 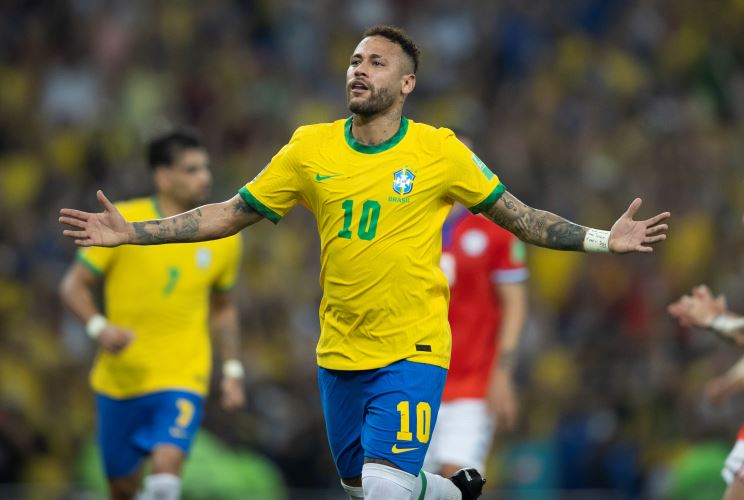