In a disappointing fight, which displeased everyone, from public to critics, the strawweight belt went to Carla Esparza. The first champion of the category defeated her rival for the second time in her career, retaking the title by split decision of the judges (47-48, 49-46 and 48-47).

The fight started with Rose Namajunas moving around a lot, avoiding being a fixed target for Carla Esparza’s takedown attempts. The challenger also did not risk any more effective approach. The two exchanged only long-range punches in the opening round. Esparza sought her first takedown attempt at the start of the second round, but the champion defended the attempt, even coming to a quick fall. For the remainder of the round, the two just circled the Octagon, with Namajunas landing a high kick grazing Esparza’s face in the second final.

The fight looked like it would improve a bit early in the third round, with Carla Esparza looking for yet another takedown attempt on Rose Namajunas. The champion defended herself again, and the two exchanged a few blows afterwards. For the rest of the round, however, the two athletes just circulated around the octagon. Carla Esparza made one more takedown attempt at the beginning of the fourth round, and even took down the champion, but Namajunas managed to get rid of the challenger on the ground once again. The challenger made one more attempt, but as in the previous ones, she was unsuccessful.

In the fifth and final round, the scenario of the fight was exactly the same as in the previous rounds. The two fighters insisted on avoiding confrontation and risk and bet on throwing sporadic blows, being much booed by the public during and after the fight.

Michael Chandler finally showed what he came for in the UFC. The former Bellator Lightweight Champion scored his biggest win in the Octagon. With a straight kick à la Anderson Silva against Vitor Belfort at 17s of the second round, Chandler knocked out his rival, who fell unconscious. After the fight, Chandler was thrilled to see his son in the audience, and later, in the post-fight interview, he asked for rematches against Justin Gaethje and Charles from the Bronx, calling himself the lightweight that most entertains fans. Ultimately, if both fights don’t happen, he’s challenged none other than Conor McGregor.

The fight started with the two fighters kicking each other’s legs, but soon after, Tony Ferguson landed a good straight left to take down Michael Chandler, who quickly got to his feet. With greater stature, Ferguson kept his rival at bay. Halfway through the round, Chandler dove into Ferguson’s legs and took him down, getting on top of the ground, guarding, and delivering punches from top to bottom. Ferguson tried to get up but was kept on his back by Chandler until halftime.

Early in the second round, Michael Chandler decided the fight. As the fight resumed, he landed a precise straight right kick that landed squarely in the jaw of Tony Ferguson, who fell KO’d and unconscious. 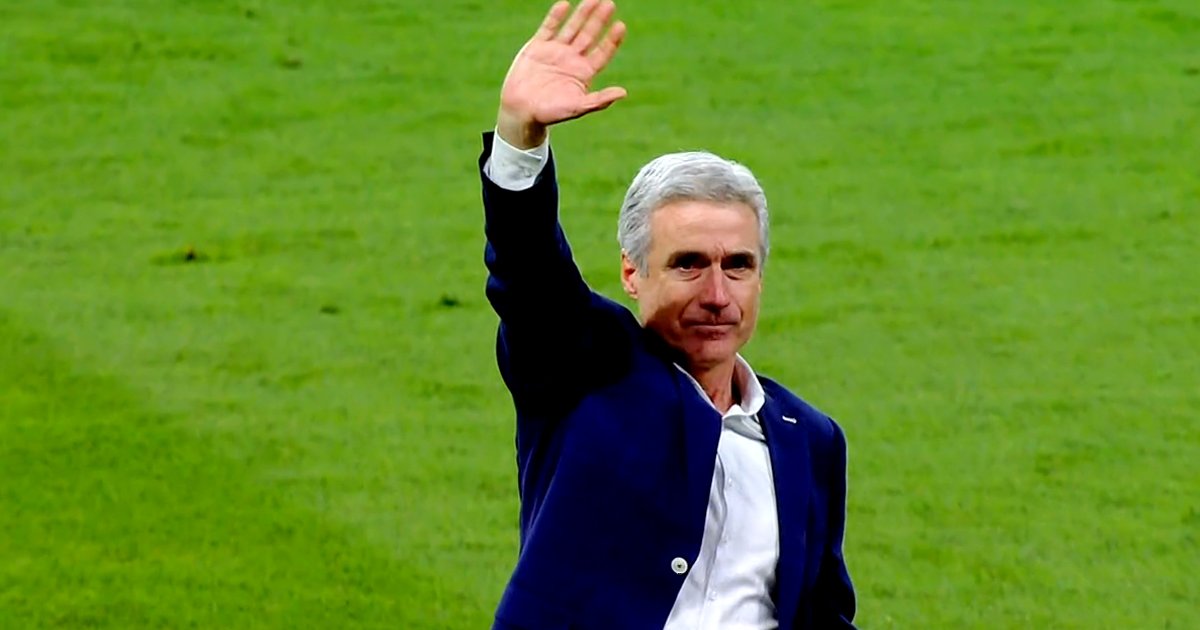 On the way to Botafogo, Luís Castro says goodbye to Al-Duhail on social media 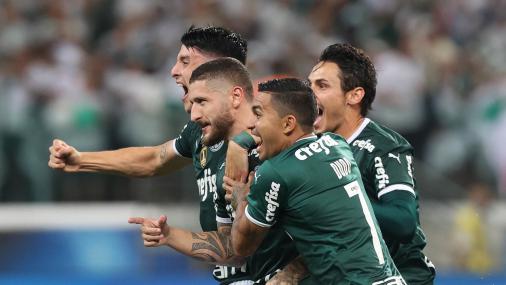 Jailson shines on penalties, and América-MG advances to the Libertadores groups – 03/15/2022