out of the field

Portuguese returned to the ‘surprise’ club

In the opening window of the season, Cristiano Ronaldo returned to Manchester United, causing great euphoria among the Red Devil fans.

However, things are not going as they imagined. Despite Cristiano Ronaldo adding good individual numbers – 24 goals and 3 assists in 38 games, Manchester United is having a bad season, already out of the next edition of the Champions League.

There is even talk of a player exit. However, the fact is that, who will actually leave the team, is the Uruguayan Edinson Cavani, who confessed that he would have left the club for this season if he had known that Cristiano would be hired.

Cavani lost space after the arrival of CR7

However, it is not about any friction with the player or anything like that, but only the dispute for position. Cavani lost space in the team with both Solskjaer and Rangnick. Check out the words of the Uruguayan, published by the Daily Mail and passed on by ESPN Brasil:

“The moment it happened, I thought it was good that Manchester signed Cristiano. Knowing a little about the world of football today, the first thing I did was call my brother and say: ‘Fernando, if this had happened a week ago, I would have asked you to sign with another club.’ 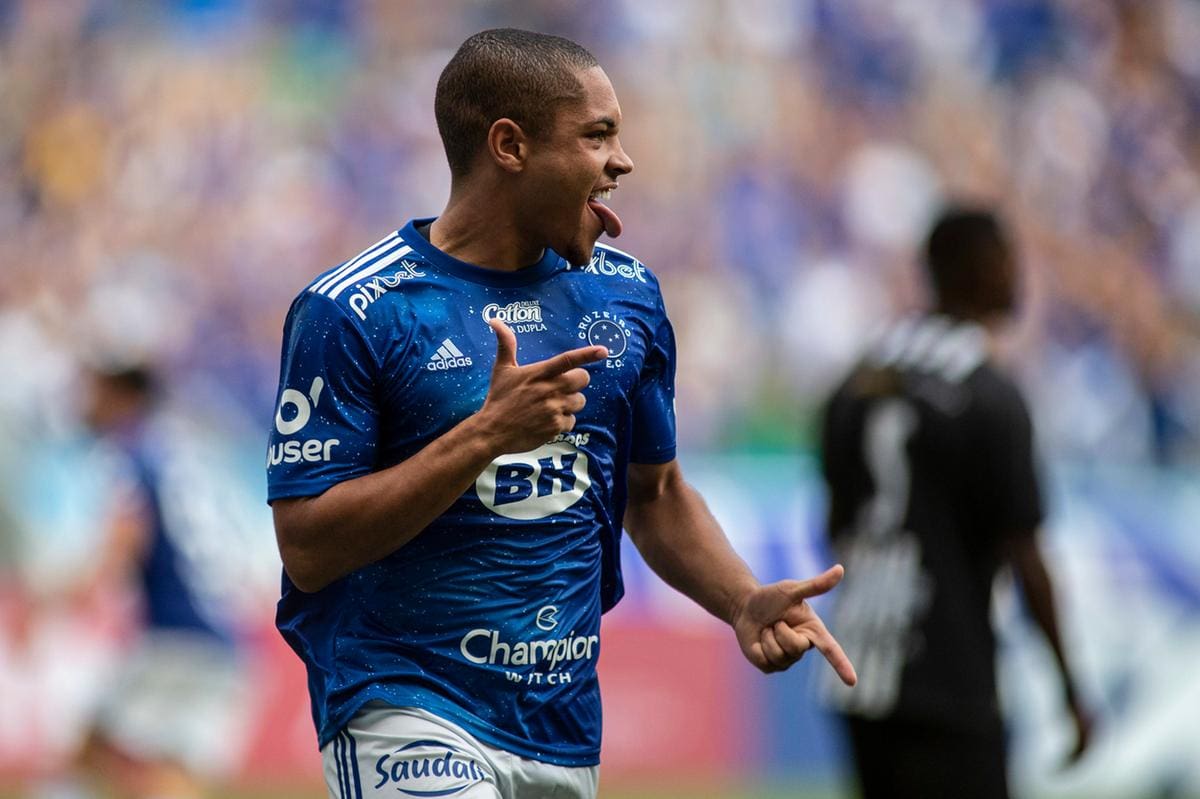 Abel faa tired and praises Ceará after defeat at home 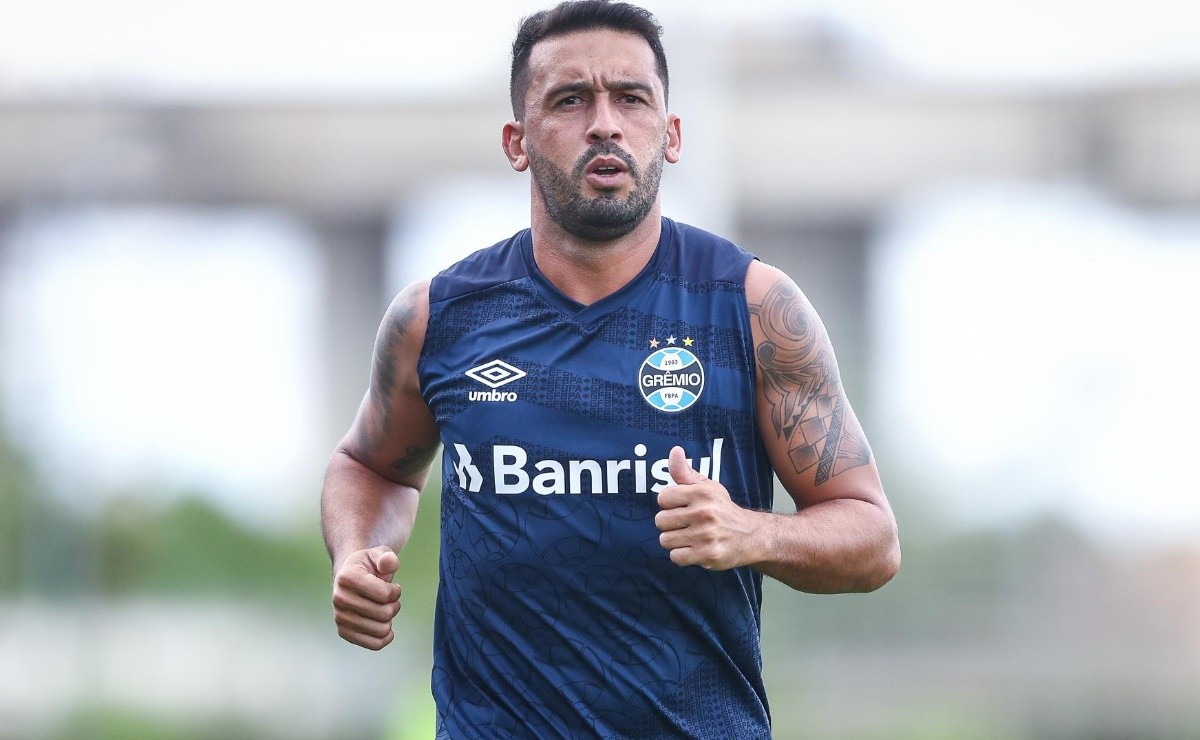 “I do not agree”; Edilson does not shut up and responds to a reporter’s questioning at the 1st press conference at Grêmio 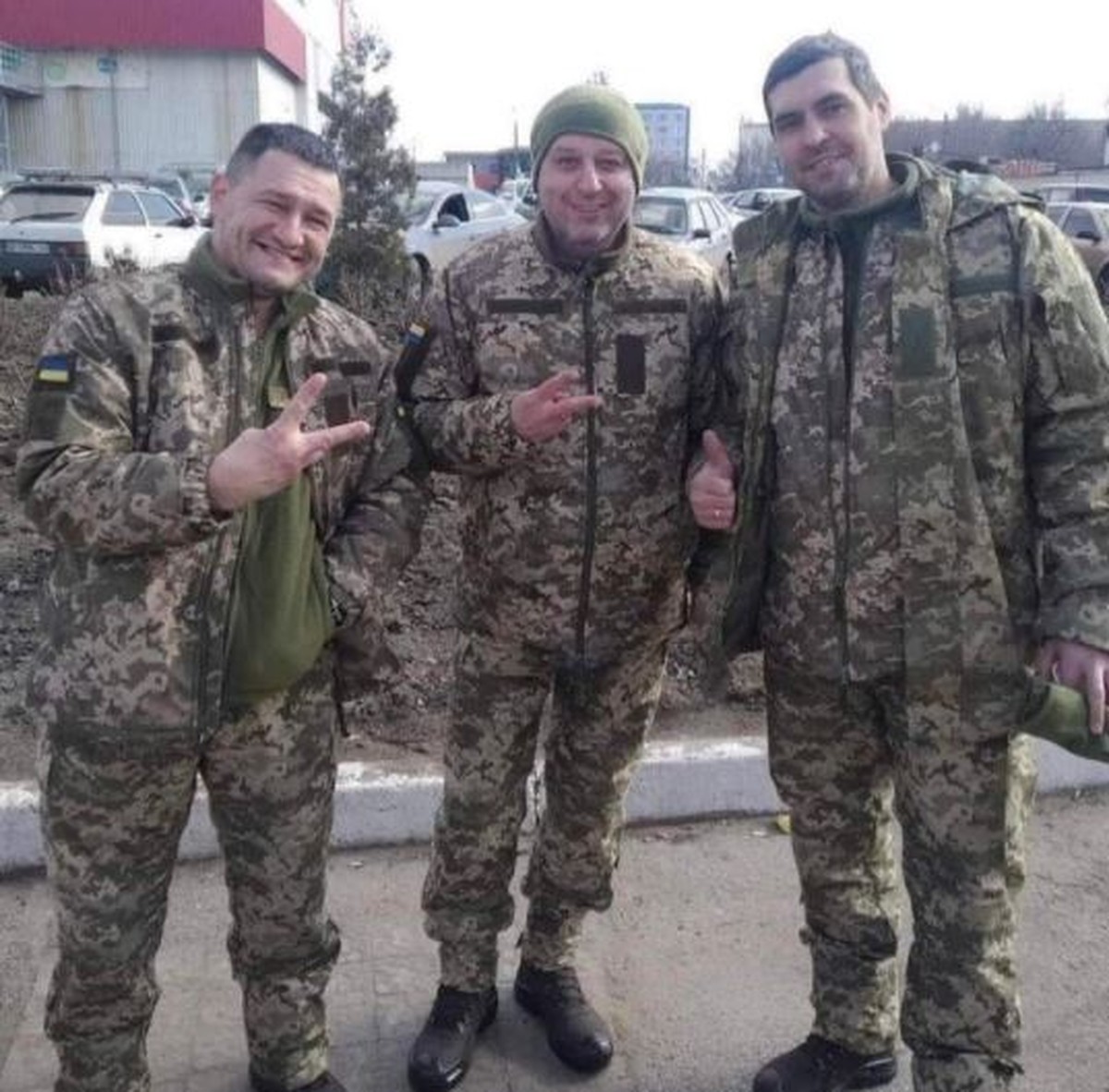