This Saturday afternoon (7), the Spanish #9 Carlos Alcaraz surpassed Serbian #1 Novak Djokovic turn with partials of 6/7, 7/5 and 7/6, in 3h34. The 19-year-old Spaniard became the youngest tennis player to reach the Madrid Masters 1000 and the first to defeat Nadal and Djokovic in a row in the same tournament on clay.

Alcaraz started very well in the match and broke the serivo’s service in the first game. But Djokovic showed why he is number 1 in the world, he returned the break and won the set in the tiebreak 7-5.

The second set was hard fought. But in the twelfth game, the Spaniard took the chance he had and broke the Serb’s service to close the partial at 7/5.

The third and decisive set was very balanced. Alcaraz had many chances to break Djokovic’s serve, but he managed to stay alive until the tiebreak. The Spaniard took the lead early and held the lead until the end to close at 7-5.

Alcaraz will face the winner of the duel between the German #3 Alexander Zverev and the greek #5 Stefanos Tsitsipas. The players have already faced each other ten times and the Greek has won on seven occasions. 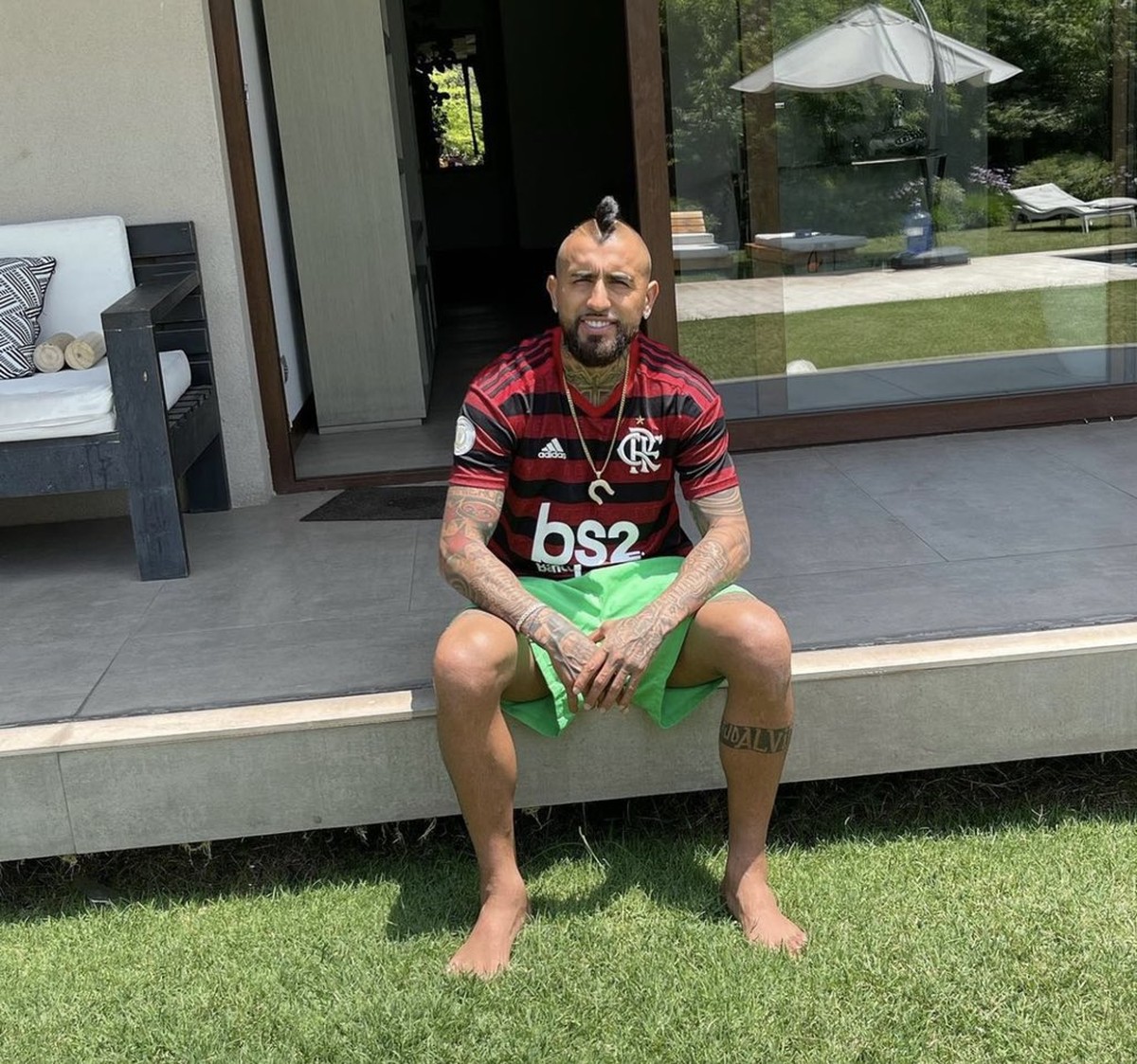 Vidal reveals conversation with Isla and reinforces desire to play for Flamengo: “I will do everything possible” | italian football 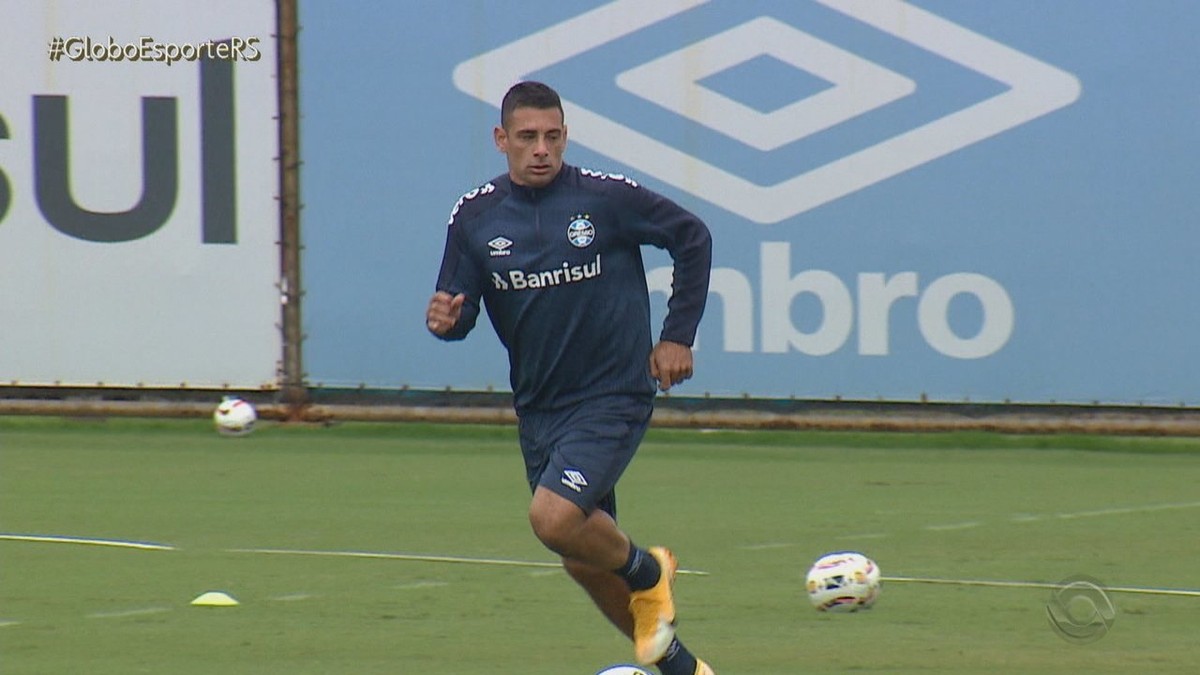 Ceará vs Iguatu: see where to watch, time, predictions and lineups – Play