The extraordinary FGTS withdrawal began to be distributed on April 20th. The calendar is organized by month of birth of each citizen. The maximum amount of withdrawal allowed is up to BRL 1,000 per worker.

However, what happens if the worker does not redeem the FGTS within the allowed period? Check it out below.

Who can receive the double FGTS withdrawal?

FGTS withdrawal of up to BRL 1,000: how to make that money pay

Caixa Tem: see how to withdraw FGTS via Pix

In short, the withdrawal calendar runs until June 15th for citizens born in December and the FGTS redemption will be made in a single installment.

In this way, after the amount is available, the worker can pay his bills, use the money in the debit function, as well as shop in supermarkets and other establishments.

In addition, the movement of the value will occur through the Caixa Tem application. However, the citizen has the option of not redeeming the FGTS. For this, he must access the FGTS application, or even go to a Caixa branch to inform that he does not want to receive the amount.

On the other hand, if the amount is available in Digital Savings and the citizen chooses not to use the money from the extraordinary withdrawal, as of December 15, 2022, the amount will return to the FGTS account.

In addition, the value without redemption of the FGTS returns with the correction. That is, it will not cause any harm to the worker.

Meanwhile, if the citizen withdraws only a part of the amount, the system will understand that he was interested in making the withdrawal. Thus, the money will not return to the FGTS account and will remain available for movement. 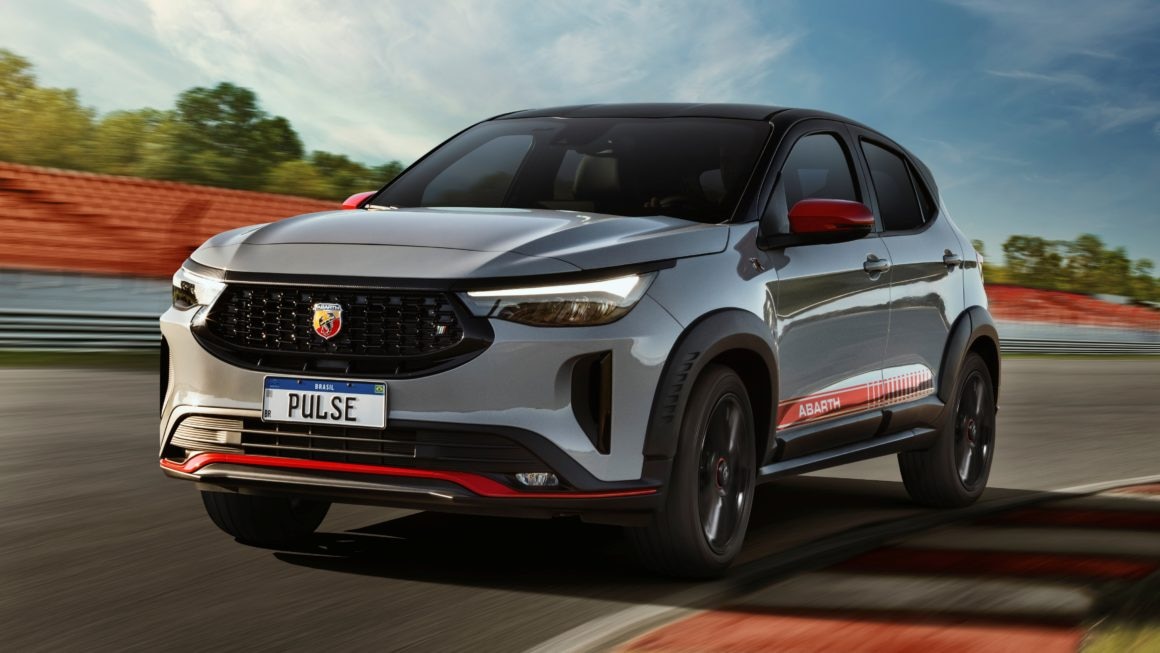 Pulse Abarth debuts at BBB22 and arrives in October with 1.3 turbo engine 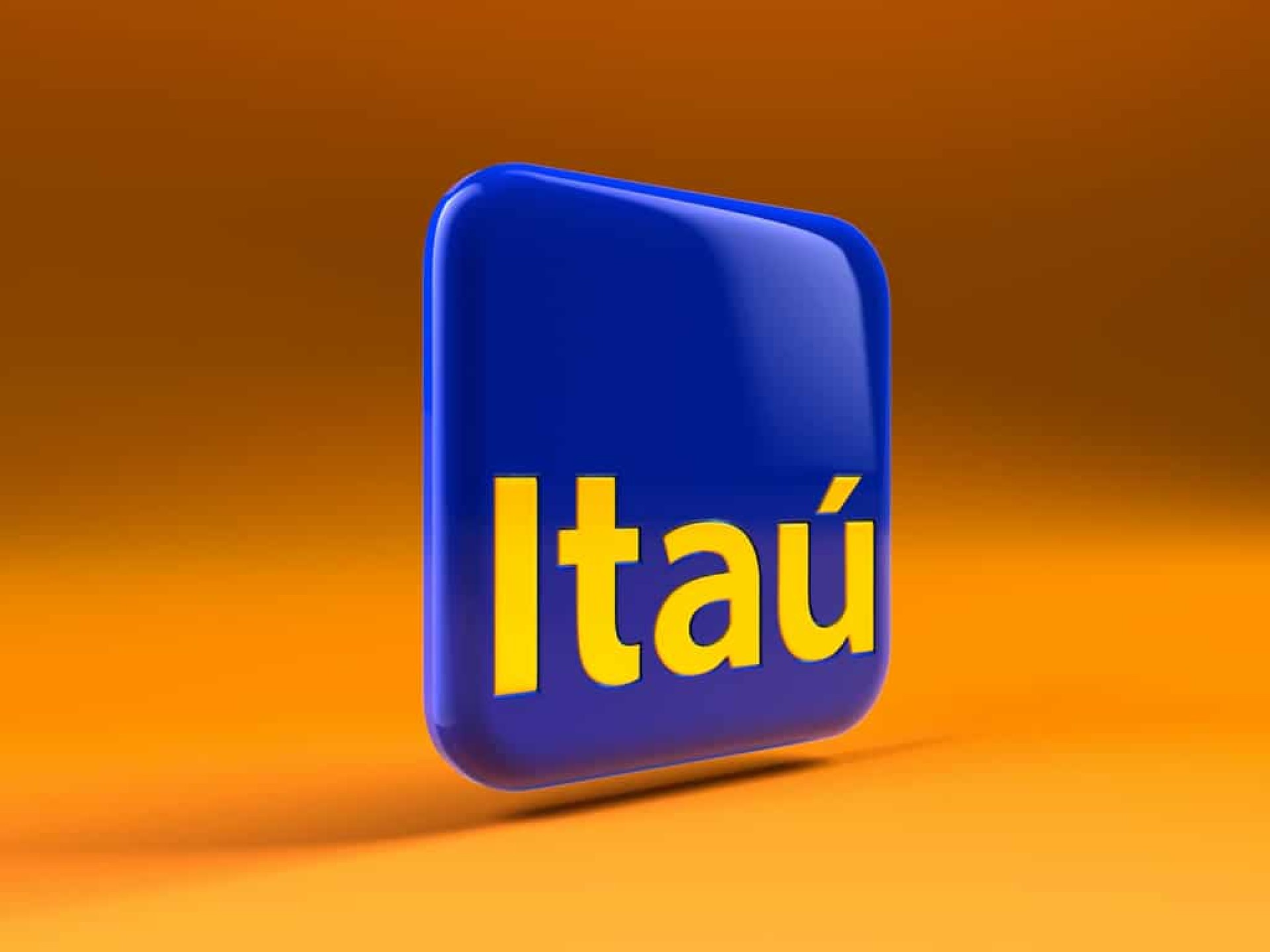 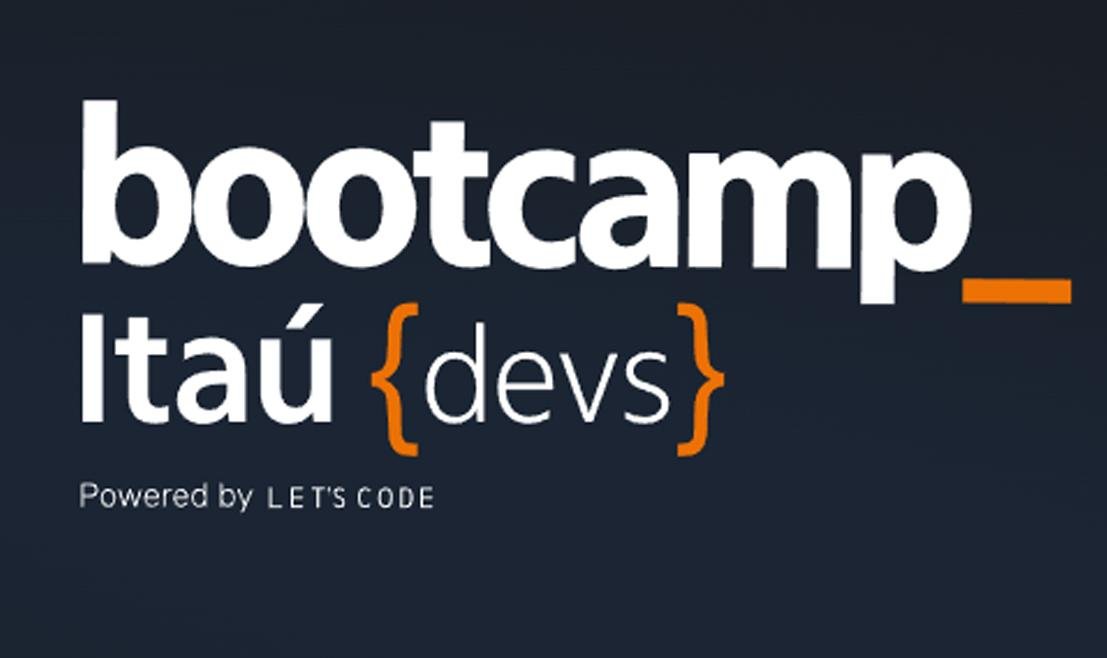 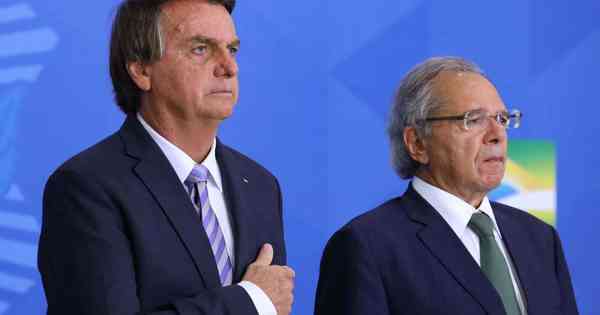 Bolsonaro sanctions text that provides for a single ICMS on fuels