It’s a day that promises to be spring, but it’s a Sunday that can also be marked by a few minutes or a few hours in front of a magic rectangle while the entertainment is consumed like a gentle breeze. What we’re looking at has a trio of mentions for your consideration.

Pedro Martins dedicated almost three hours of his time to The Batman, the latest installment of the bat from DC Comics starring Robert Pattinson and directed by Matt Reeves. Dense and gloomy, it deserves your attention, according to VideoGamer Portugal’s content director.

Continuing to walk the path of Charlot, Marco Gomes talks this Sunday about another chapter of the collection dedicated to the “comedy genius”. Today the words are about the seventh DVD that allows us to talk about Um Tributo (2002).

Closing What we are seeing today we find Filipe Urriça’s words about Piper. The writer has been reviewing the shorts from the Disney+ catalogue, an exercise that anyone with an active subscription should do. There is a magic of its own in moving the viewer in just a few minutes.

It’s all too easy to have a favorite Batman era, with many fans swearing alliances that will likely last a lifetime. I had the opportunity to see the new movie starring the Gotham bat directed by Matt Reeves. It’s almost three hours better than I expected.

Here we find Robert Pattinson as Batman, Zoë Kravitz as Selina and an unrecognizable Colin Farrell as Penguin. Reeves also had the opportunity to highlight a version of Alfred personified by Andy Serkis and a Riddler built by Paul Dano in good shape.

Of course, Gotham is permeated by crime and corruption, a web that hangs in the air and that is as natural to this metropolis as there is a force interested in saving it. More interesting are the dilemmas of Batman who is not here as the absolute hero, but as someone who does not escape certain uncertainties about what he is and what he should do.

It was recently confirmed that we would be entitled to a sequel and, after seeing this ending, it is good to be so. Last week I wrote about Nolan and his Tenet. The director has done a lot for this DC world with his “Dark Knight” trilogy, but I think it’s unfair to compare Reeves’ start to Nolan’s work.

Such an exercise, if what they want to do, should take place when both shifts are completed. With the character indicted for the new film, it will be curious to see where Batman’s new life will take the viewer. Pattinson will be back and it seems deserved, there’s still a lot of darkness to be unveiled.

If you haven’t had a chance to see it in theaters, it’s now available in the HBO Max catalog. It’s worth it because it does enough for the novelty while not forgetting the cornerstones.

The intention is limpid, to compose the bouquet. In practice, another stab at the relevance of the Charlot Collection – O Génio da Comédia by Carisma Entertainment Group. The seventh DVD locks the box with A Tribute (2002), My Tribute, by Eugene and Kiera Chaplin, respectively son and granddaughter of the taxed. An almost puerile amateurism initiative, and its public dissemination should be barred as apparently their talent in genetic transmission was barred.

The damage is all from the editing, not even pinching the memory of the familiar. With so much dedicated to it in a variable degree of quality in the time period of more than a century counting from the first appearance on screen, February 2, 1914, in spite of the unpublished or rare content A Tributo better titled would be from Só Mais Um Tributo.

Even because, as an icon of cinema, Charlot was in the temporal space of the works contained in this package -with the logical exception of the one currently highlighted- much more than that. In 1915, having virtually reached the most remote parts of civilization, it became a promotional vehicle par excellence for celluloid, a level of recognition that led Charles Chaplin himself to joke that he was the idolized character in latitudes alien to the name Jesus Christ.

Because genius is also genius in the impossibility of being dissected, there is astonishment regarding Chaplin’s disruptive agent in the very style of humor that had consecrated him, slipstick. Like many road mates with solid stage training in music hall had everything to keep that one ingrained. The growing independence in production with each new contract signed, instead, gave narrative development the power withheld from juggling. He had lit the fuse for the greatest breakthrough in the comedy genre in all of the history of the medium, the dependence of the tear on the impetus of laughter.

One of the best producers of animated short films is, without a doubt, Pixar. The Sparkshorts collection speaks for itself, but there are other very good shorts that are not associated with this collection and Piper is one of them. A 2016 short film directed by Alan Barillaro and produced by John Lasseter.

One of the recurring themes of Disney shorts, particularly at Pixar, is parenting, but Piper goes a little beyond this theme. A shore bird is at an important stage of its growth: it will start to become independent in obtaining its food. However, the small bird, despite being encouraged by its parent, shows a certain fear, because its food has to be obtained in the sand of the beach, close to the sea water.

The little sea bird has no choice but to fight its fears, otherwise it will starve. In an attempt to overcome these fears, the little bird comes up with an unusual solution and is so happy with the result of her method of finding food that in that area of ​​the beach no bird went hungry.

Growing up is difficult and sometimes painful, but deep down it is a necessary process to be stronger. Piper is an excellent allegory of growth, as this short does it with humor and very good animation. 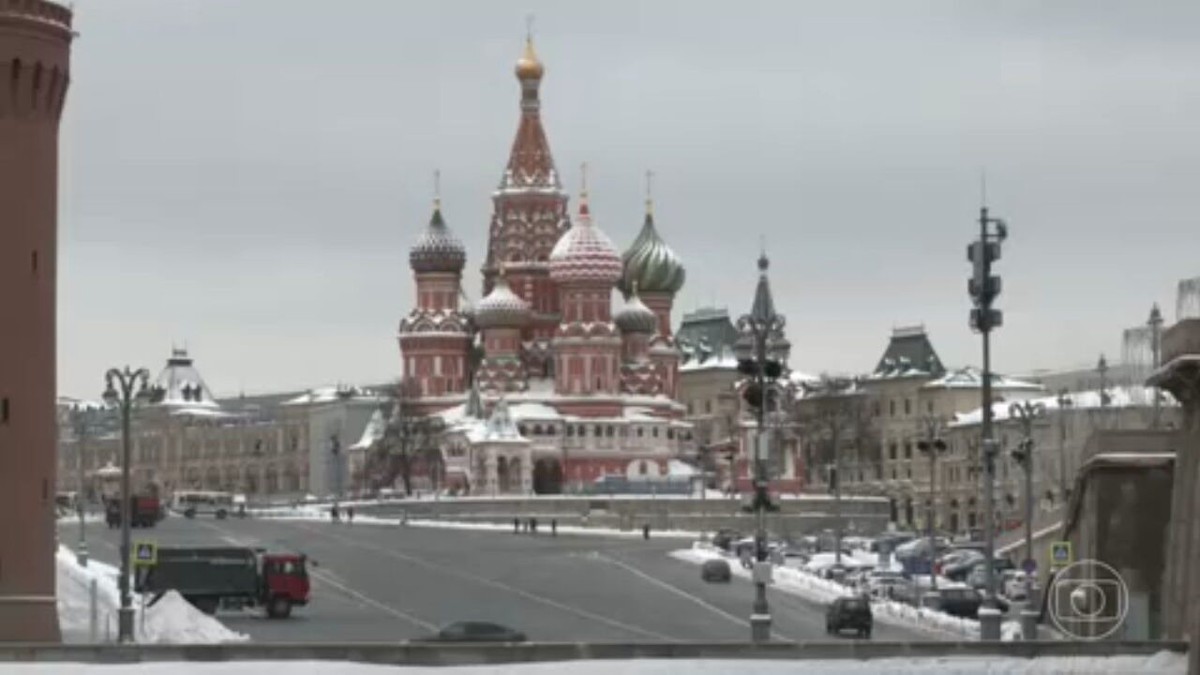 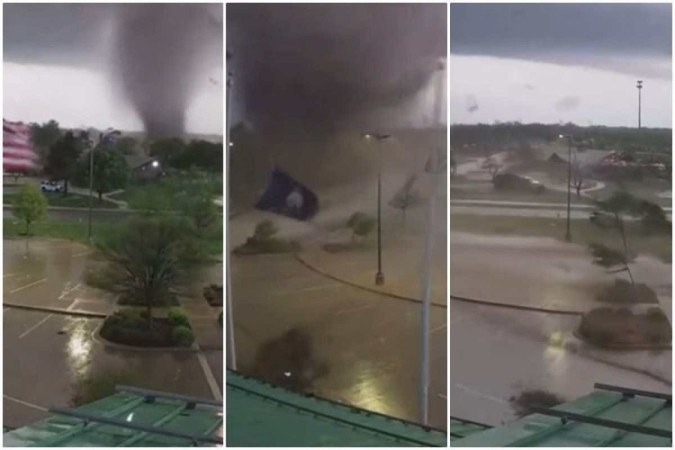 Tornado hits city in the US countryside; pictures are awesome