The EU (European Union) is studying the possibility of imposing sanctions against Alina Kabaeva, a politician, director of a pro-Kremlin media conglomerate, former Olympic gymnast and – according to many rumors – girlfriend of Vladimir Putin and mother of some. of your kids. Sources have confirmed to the BBC that she is on the list of individuals who will soon be sanctioned by the EU.

So far, Kabaeva has not been sanctioned despite rumors. But he must have had a hunch that this would change: an online petition in March demanded that she be evicted from her Swiss residence.

At that time, Kabaeva was in transition in her career — retiring from sport and entering politics.

At the 2000 Sydney Olympics, a mistake with the hoop cost her dearly (she let it roll off the floor) and she only managed to get bronze in the overall event. Four years later, in Athens, she did better, taking home the gold.

After that, she entered politics, holding a seat in the Lower House of Russia’s parliament from 2007 to 2014 with the ruling United Russia party.

These media outlets have been relentlessly publicizing a pro-Kremlin agenda on the war in Ukraine, accusing Ukrainians of bombing their own cities and presenting Russian troops as liberators.

It is unknown when she and Putin met. There’s a photo of the couple in 2001, when Putin awarded her an Order of Friendship — one of Russia’s highest state honors.

Putin is so closed off about his private life — in public, he never mentioned the names of the children he has with Lyudmila, only mentioning that he has two adult daughters — that speculation is likely to continue unconfirmed.

She was on the cover of Vogue in 2011, wearing an expensive gold dress by luxury brand Balmain. She also held the torch at the 2014 Winter Olympics in Sochi.

Most recently, in April, she appeared at a youth gymnastics festival in Moscow, after speculation that she was in hiding. On the occasion, she praised Russia’s war effort. Some outlets noticed that she was wearing a wedding band.

Since the start of the war in Ukraine, there have been calls for sanctions.

But the measure is not entirely ruled out, however. When the White House was asked in April why it was not on the US sanctions list, the press secretary replied, “Nobody is safe.”

Sandra Oh is haunted by her own mother in thriller trailer 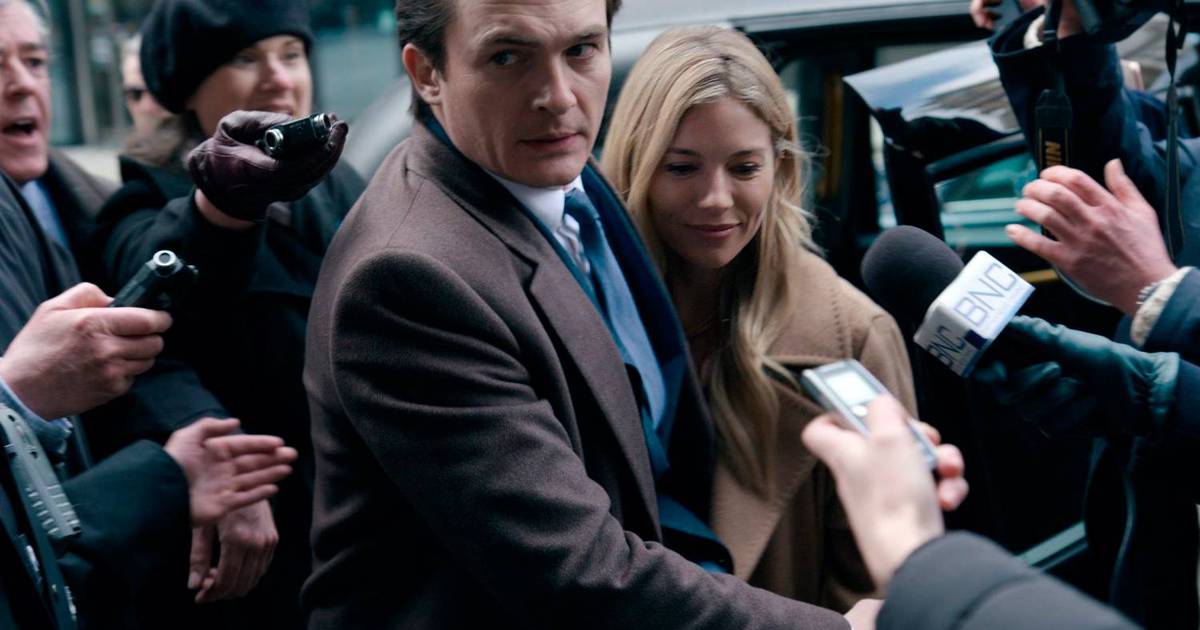 Hypersonic Missile: What is it, who has it and why does it change what we understand by war? 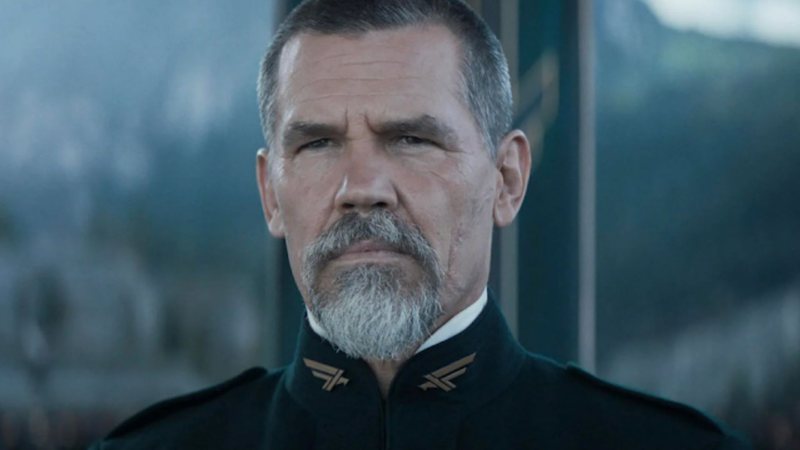 CineBuzz · Josh Brolin confirms presence in the sequel to “Dune”