In his first season at Porto, Brazilian striker Pepê celebrated the title of the Portuguese Championship this Saturday, with a special touch: it was his pass for Zaidu to score in stoppage time 1-0 victory over Benficaat Estádio da Luz. 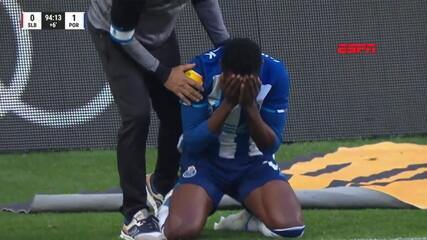 After the match, the former Grêmio player celebrated the achievement.

– I have no words to express such happiness. My first season in Europe and conquering a league as strong as the Portuguese is a dream – said Pepê through his press office.

The season could end with another cup for Porto, which faces Tondela in the final of the Portuguese Cup on May 22. Four-time champion from Rio Grande do Sul with Grêmio, between 2018 and 2021, Pepê hopes to continue winning in Porto.

– May this achievement be the first of many! We are going to celebrate a lot, but then get back to work with all our commitment, because we still have the final of the Portuguese Cup to play, he said.

With news and under the eyes of Rueda, Santos ends preparation for decision at Paulista 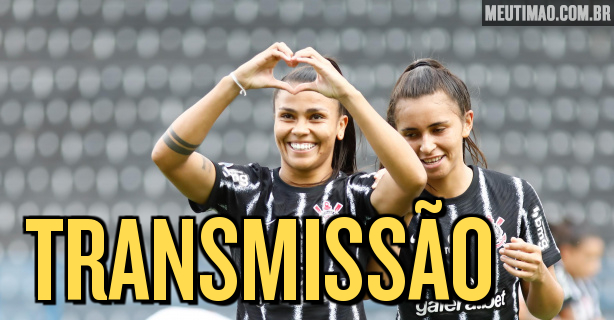 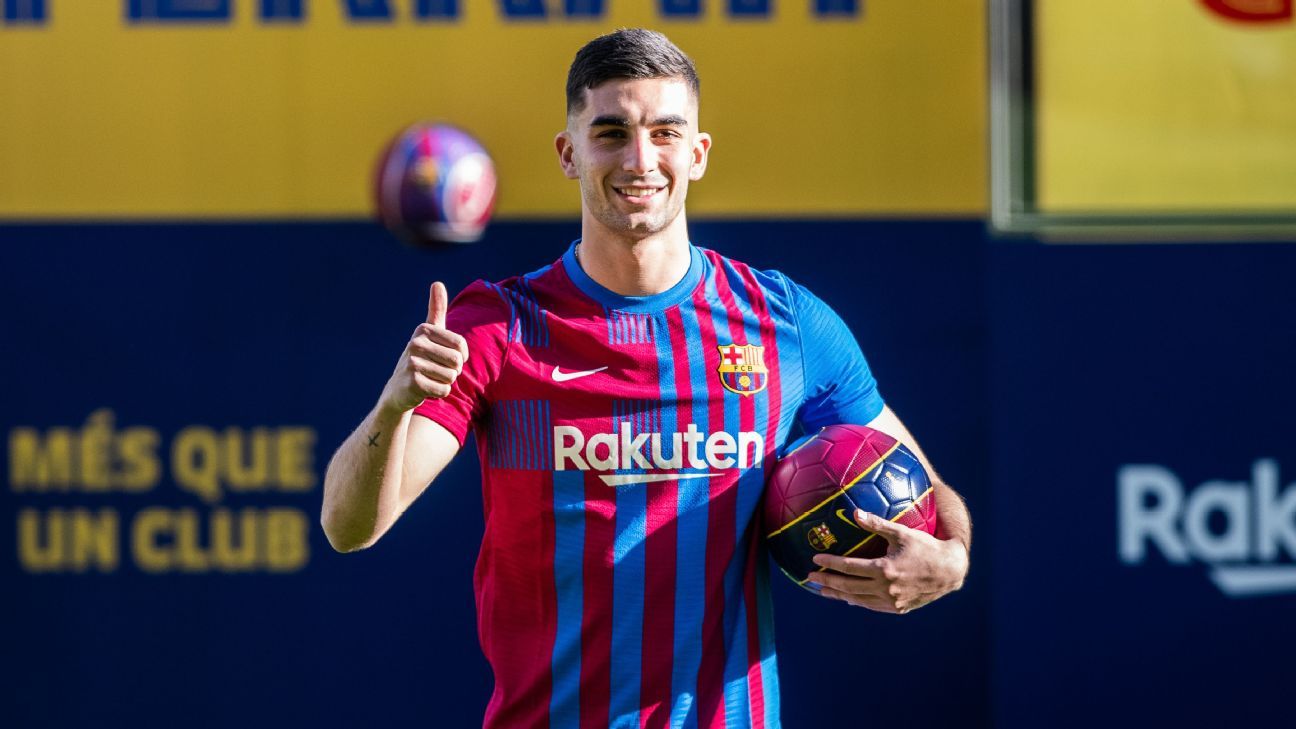 ‘It’s top level in the world’