Holder in the last round of the Copa Libertadores, the Verdão striker returned to present a muscle problem

This Saturday (7), Palmeiras ended their preparation for the next round of the Brazilian Championship aiming at the top of the table. That’s because, while it is already guaranteed in the 1st position of Group A of the Copa Libertadores with 100% success, Verdão occupies only the 11th position in the table with five points conquered in four games. With that in mind, Abel Ferreira should change the lineup of the alviverde team for the game against Fluminense.

Gabriel Veron, holder in the rout over Independiente Petrolero by 5 to 0, in Bolivia, for the 4th round of Libertadores, ended up being embezzled at Palmeiras. It is worth remembering that the striker ended up leaving the field even before the final whistle after feeling a muscle discomfort in the left groin and, after undergoing tests, he had found an edema in the thigh. And this has been a recurring problem for the Get of the Academy.

Last season, Veron played in just 20 matches for Verdão, staying out of most other games precisely because of physical problems. Without the striker, coach alviverde should promote the entry of Gustavo Scarpa, as Wesley runs outside in the fight for the title. The defensive midfielder Jailson, who injured his knee, and the defender Luan, who is still recovering from a serious injury to his thigh, are also certain to be absent.

According to the GE, Abel’s likely lineup is: Weverton; Marcos Rocha, Gustavo Gómez, Murilo and Piquerez; Danilo, Zé Rafael and Raphael Veiga; Gustavo Scarpa (Wesley), Dudu and Rony. For almost three months without playing, Luan went to the field this morning (7) for specific work, but still has no forecast to return to acting. Wanting the three points, Palmeiras will face Fluminense this Sunday (8), at 4 pm, at Allianz Parque, for the 5th round of the Brasileirão. 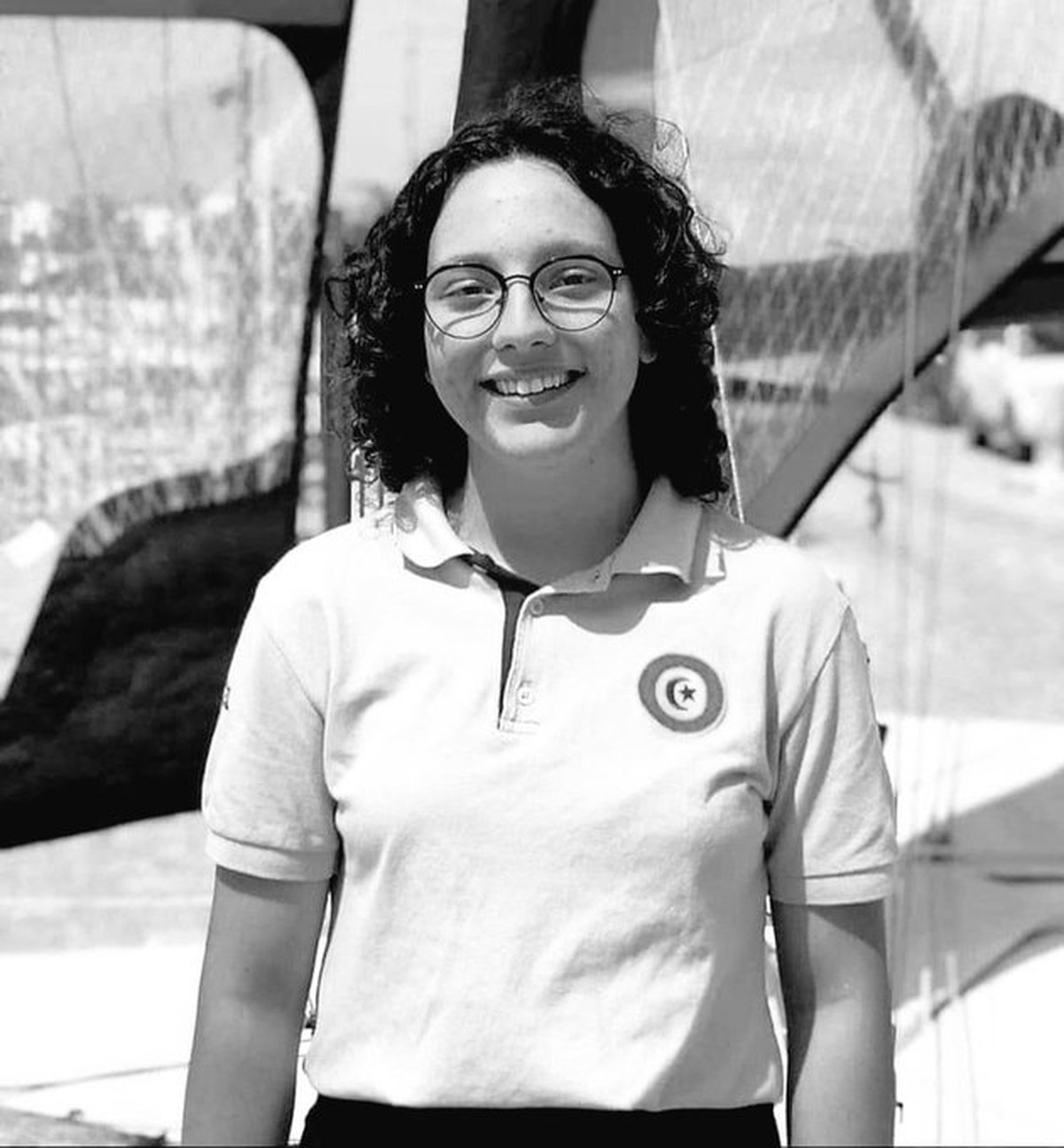 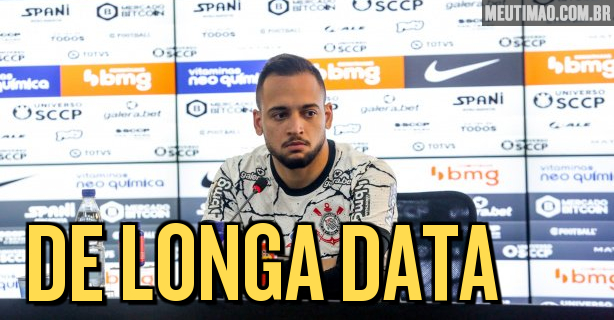 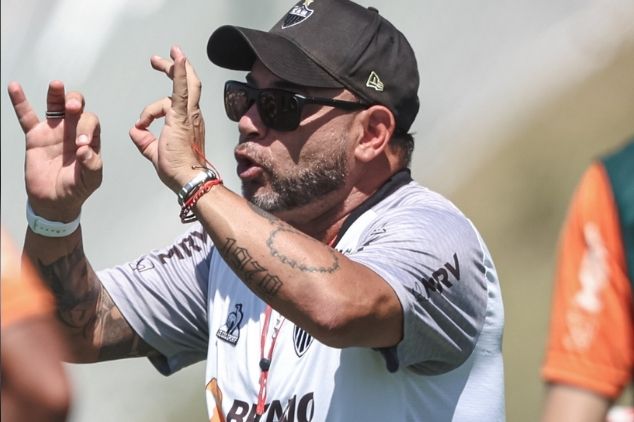 Atlético-MG switches to the Mineiro final; see the likely lineup